Getting to Know Me | The Blogger Behind the Blog 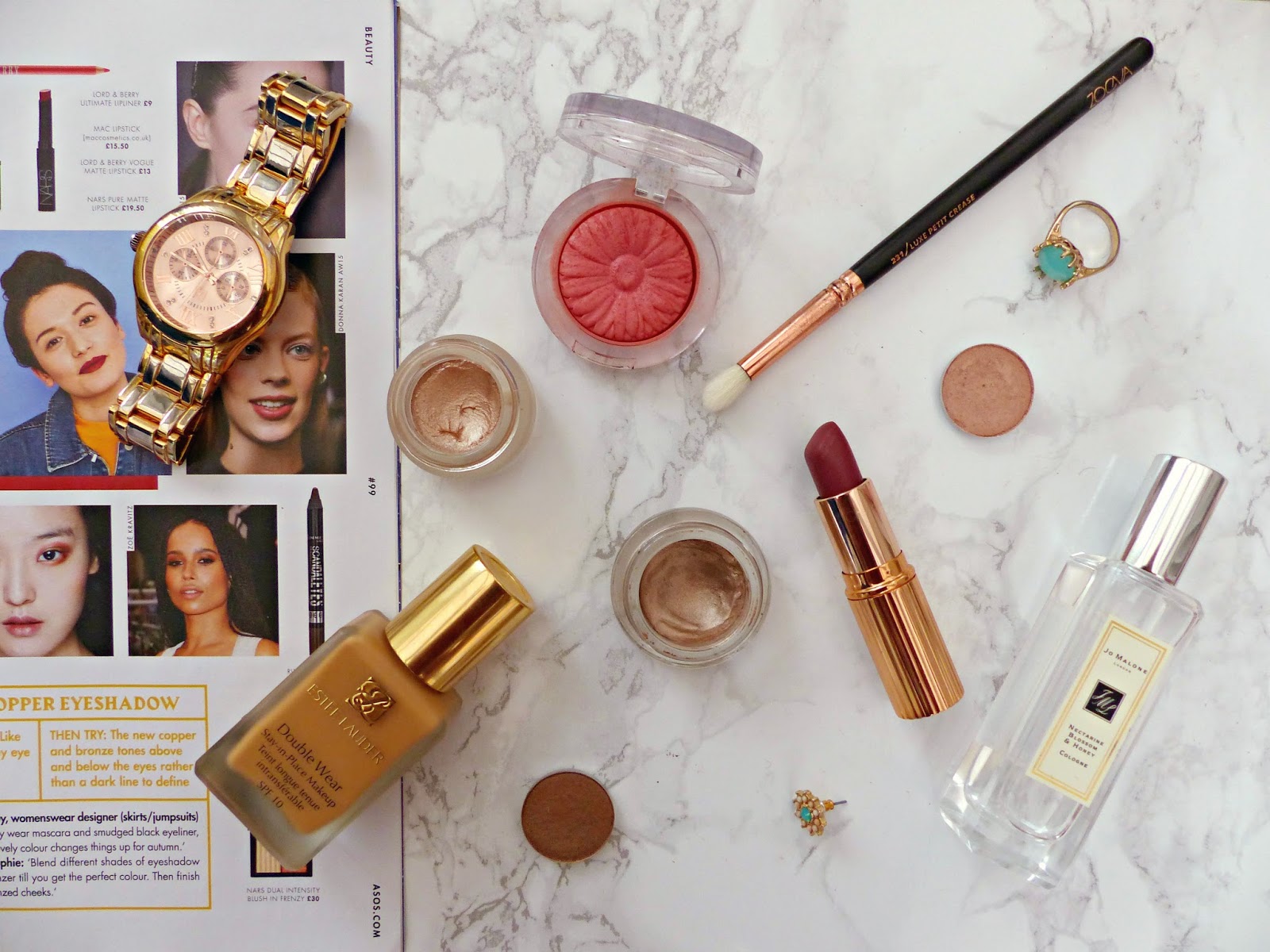 I've been blogging over a year now so I can't believe I've never done a post for you guys to get to know the person behind the blog a little better! It's kind of like starting a conversation with someone and forgetting their name and it's too awkward to ask...

The things you probably already know about me are that my name is Jasmine, I'm 22 and was born in and currently live in Manchester. I graduated from the University of Birmingham last year, where I studied Philosophy and Theology and now I'm working towards being a qualified Underwriter.

I had such a crazy, fun time at uni and made some friends I know are going to be stuck with me for life! I learnt a lot about myself over those years and became a much more confident person towards the end of time there. I also learnt a few more academic things! Whilst my course was the opposite of vocational I had the chance to interact with people from so many different countries, backgrounds and beliefs about some of the most fundamental questions in life.

I graduated and worked for nearly a year in an entry-level job, which I found pretty tough, though I met some great people in that role and the experience it gave me was worth it in the end! I've just started a graduate scheme with a different company and am studying for professional qualifications whilst working, so life is hectic and I don't see it slowing down any time soon.

I actually wasn't that into beauty until last year and as you can see, when I get into something I get into it! This blog has really given me confidence in my ability to start a creative venture and see it through. My 'ultimate dream' would be to be a published author but I'm really self-conscious and cagey about my writing for someone who blogs to the entire internet regularly. Somehow it feels so much more intimate.

Something you may also have noticed is that I have seriously the driest sense of humour ever! I think people often don't know how to take me as I don't neatly fit into the kinds of boxes people want to put you in. My true mates are the ones who 'get' that and took the time to get to know me and all my various aspects!

A few random facts about me...

1. I'm a Pescetarian
I decided when I was about 11. I literally just woke up one day and decided I wasn't going to eat meat. People tend to get really mad about it as soon as I say this, but I really don't care if you eat meat/consume it in front of me!

2. I think too much
Sometimes I think my life was easier before Philosophy and Theology... Now I regularly worry about all sorts of existential  and sociological questions!

3. I'm an 'Agnostic Atheist' apparently
I think if there is a God, it's not a force that we'd be able to comprehend so there's no point worry too much about what it wants you to do. So I essentially live my life as if there isn't one just trying to be a good person, but I don't rule out there being something out there.

4. I'm scared of flying but want to travel!
I'm a really nervous flyer and it's held me back from travelling as much as I'd like to but I really want to put an end to that.

6. I'm a Feminist
And it's not a dirty word. Believing women are people too isn't something you should be ashamed to admit. Read the post here.

8. I'm a arts student in Financial Services who is bad at maths
Don't try to understand it, because I don't!

9. My favourite films are Mean Girls, the Prestige and Requiem of a Dream
You can definitely enjoy different films for different reasons but these three are the ones I watch over and over again and never get bored. Mean Girls is just a classic from my formative years which I still quote all the time as it's such a funny, relatable high school movie. The Prestige is from one of my favourite directors, Christopher Nolan, and is centred on a rivalry between two stage magicians which takes a bit of a dark turn. Requiem for a Dream isn't an easy film to watch but it's one of my favourites as it just stays with you. It revolves around a group of drug addicts and how it ruins their life (it's not a fun one!)

10. I am half English and half Jamaican
I think I look exactly the ethnicity I am but people still guess wrong quite often!

I hope you enjoyed learning a little more about the blogger behind the blog!