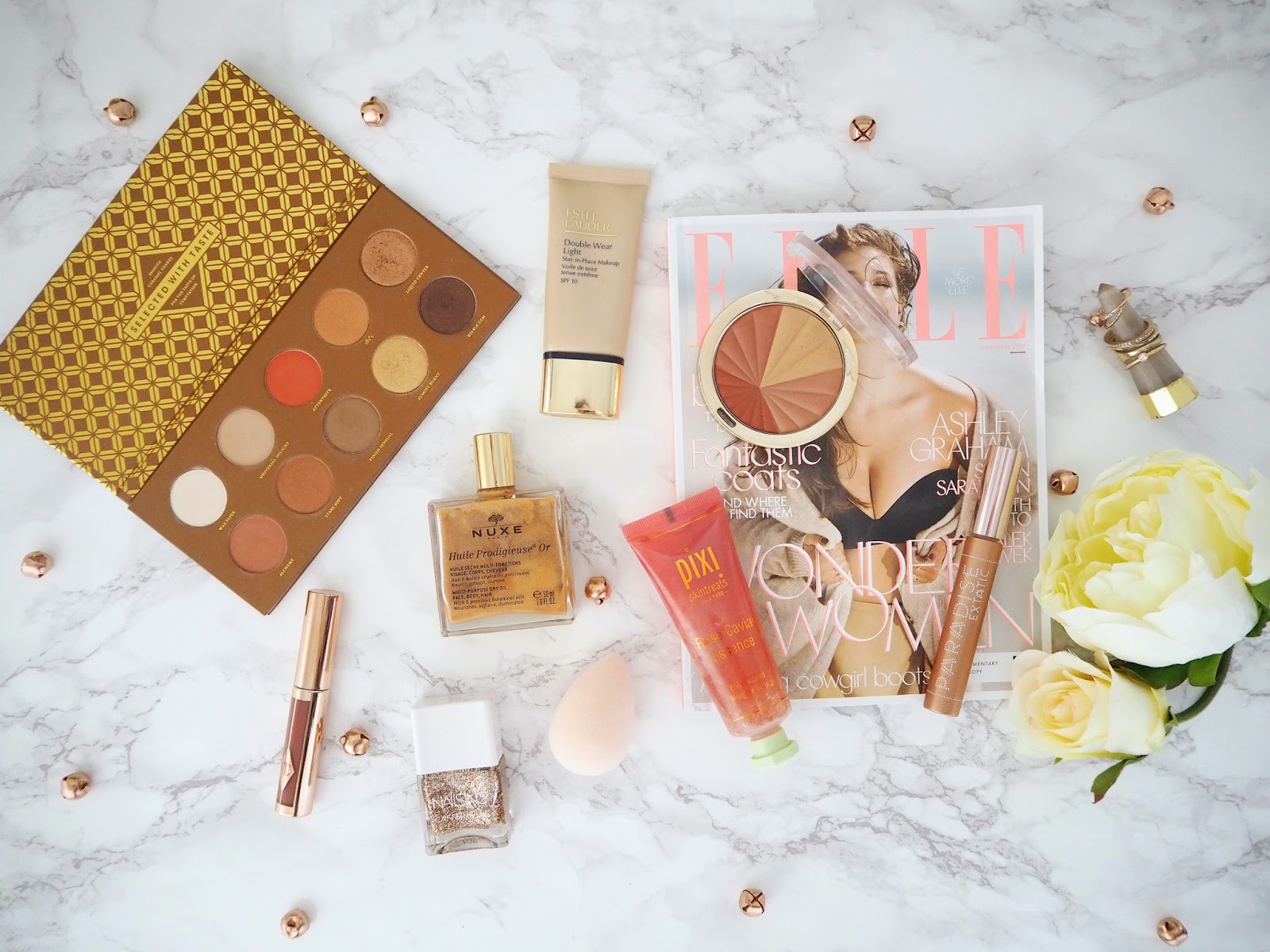 I haven't sat down and done a catch-up post since a little while before Christmas, so of course there's lots to talk about! I've also been watching some really great TV series lately, so if you're looking for Netflix recommendations; you've come to the right place...

In December it was my friend's birthday so we headed over to Cardiff for the weekend. I've actually only ever been there once but it's not too far now I'm in Birmingham. We had a good laugh on the night out (give me 90s / early 00s R&B and I'm happy!) and just chilled out and got brunch the next day.

The following weekend I went to see the Nutcracker, which is just a classic Christmassy activity for my family! My mum came down from Manchester and we saw a matinee here in Birmingham. It was a fantastic production, both in terms of the dancers and the opulence of the sets and costumes. It's one of my favourite ballets and definitely got me in the festive mood!

Of course it was also Christmas party season. Unfortunately our team do had been scheduled for the night before the big party with the entire branch and we went way too hard! In an ideal world I'd have booked the following day off, however I had a workshop I needed to attend. Luckily we finished early, so I booked the afternoon off to get some much-needed rest! Everyone from my team was feeling the pain the following night so we ended up leaving pitifully early, though at least we had a lot of fun the night before...

I had a really lovely time for Christmas itself - as usual we were over at my grandparents' house and my aunt and her husband also came over. I went with my mum to the spa at Mallory Court House which was absolutely fantastic! It's such a warm, cosy setting and it wasn't busy at all. There's a beautiful pool, an outdoor jacuzzi and sauna, as well as other rooms inside. I had a lovely relaxing massage and we had a nice afternoon tea afterwards. It's definitely up there as one of the best spas I've been to and it was nice to have some mother /daughter time! If you'd like to hear about the rest of my action-packed Christmas and New Year in Amsterdam then check out the My Week in Lipsticks post I did.

Last weekend I went with my friends for a little whistle-stop tour of Liverpool. I've not been for ages so it was good to be back, though the weather was awful! We had some pretty amazing tapas when we arrived at Bacaro - it was so affordable too, with really generous portions, meaning there was so much food... We had a few drinks afterwards but it wasn't a really late one, so we were up pretty early to make the most of the day. Of course that had to start with brunch! We went to a place called Leaf on Bold Street and I had a good shakshuka (Instagram) - it had a really great selection for non-meat-eaters, so there was a lot of choice for me (I definitely agonised for a while over my choice!) Afterwards we went to the Museum of Liverpool which contains a real mix of topics, from a reconstructed slum from when the city was heavily populated in the 1800 to displaying artifacts and tools from the Ice Age, when the area was originally settled. My standout was an temporary exhibition on the LGBT+ community in Liverpool through the ages - it had some pretty cool memorabilia and people's true stories. If you're in the city before it closes, I definitely recommend checking this out (especially because the entire museum is free entry). Before I headed back home we went for some tea and cakes at Rococo Coffee House, by which time I was pretty exhausted and coming down with yet another cold!

Real Detective | I actually heard about this series (which you can find on Netflix) through the My Favourite Murder podcast and decided to check it out. Imagine if those BBC crime reconstruction shows had top-notch acting, no cringey voice-overs and decent single narrative and you've pretty much got Real Detective! It interviews real detectives (hence the name) about cases they solved (so you know there's always going to be a sort-of happy ending) and intersperses this with high-quality dramatisations of the case unfolding. This is the TV show that true crime fans have long-deserved!

Mindhunter | Continuing the murder theme; this is a Netflix original drama series. The story itself is fictional but it utilises real-life monsters too. It's set in the 70s and follows the first detectives who started to profile and interview serial killers. It features a chillingly terrifying appearance from infamous murderer Ed Kemper (played incredibly by Cameron Britton, who deserves some sort of recognition for this small role!) This show pulled me right in and I was gutted when it was over so quickly - bring on season 2...

The Sinner | This is one of the most intriguing series I've come across in a long time. It's branded as a 'whydunnit' as opposed to a 'whodunnit' because in the first episode a young mother with her child and husband at the beach grabs a knife and stabs a stranger to death. Everyone saw her do it but no one knows why (it's very possible that she doesn't either). A detective is sent to dig into what made her commit this act of violence and we get flashbacks to her life before the crime. What's great about this series is that it builds up the tension expertly and instead of the eventual 'reveal' falling flat, it left me stunned!

Myths & Monsters | I'm kind of a low-key fantasy / sci-fi / mythology nerd, so when I saw this on Netflix, I watched the entire thing in a weekend! It has beautiful animations and production values so is a must-watch if you're into myths, legends and fantastical creatures. It's a short series but each episode focuses on a different theme (such as war, the sea, love etc.) and concisely explores the history and context of some of the world's most important stories.

The Edge of Seventeen | This was a film I watched on a whim on a Saturday night in, and it totally hit the spot in that respect! It's essentially a coming-of-age comedy drama but a little more hipster and edgy. It's very funny and just so relatable, because we've all been there... Hailee Steinfeld really is great in it too.

What have been your lifestyle favourites lately?