Things I Miss About the Old Beauty World 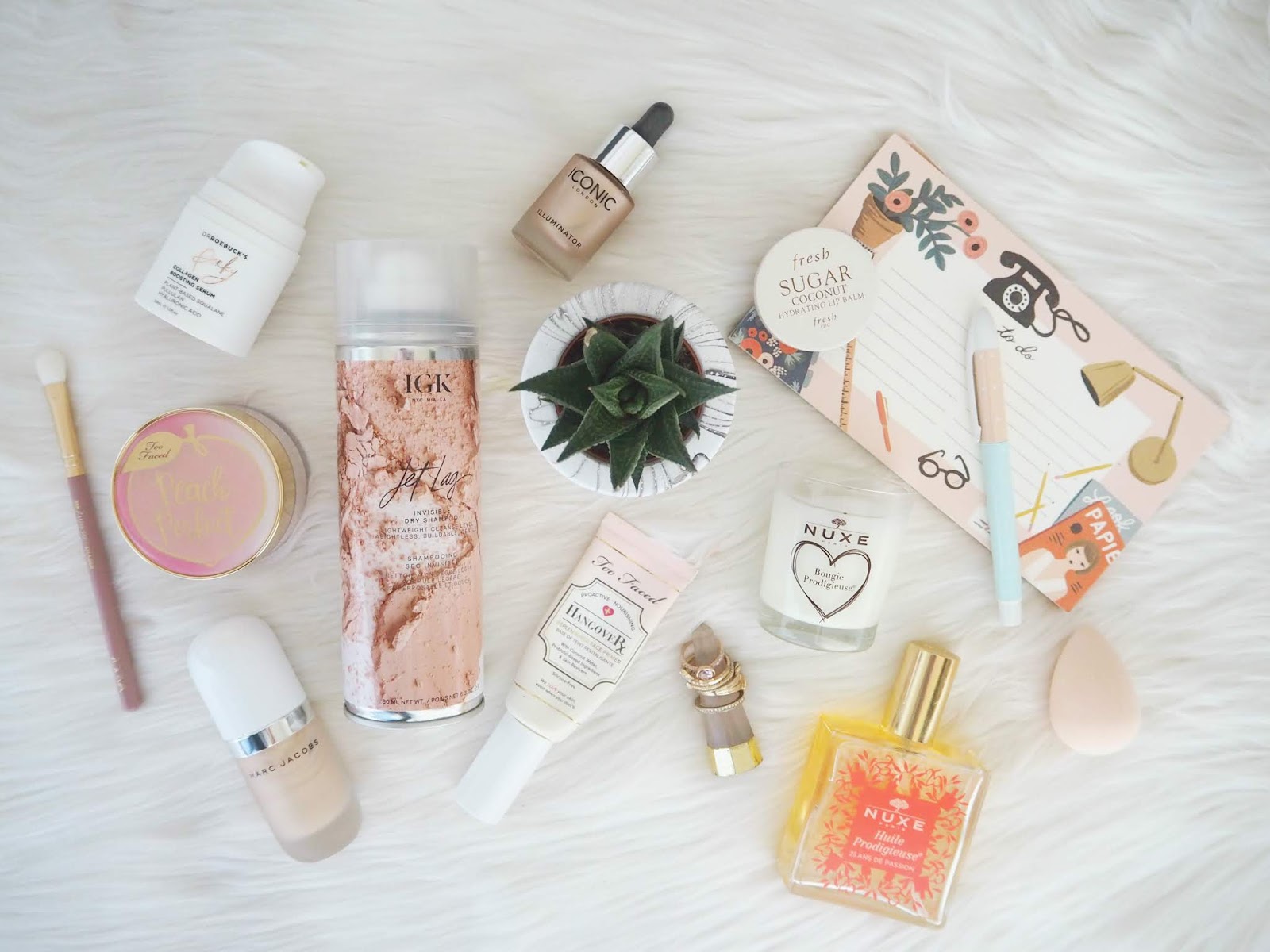 I've been blogging for over four years now, during which time the beauty / blogging world has really changed! So many people have come and gone in that time, YouTube and Instagram are on another level and the standards seem to be sky-high. Today I'm doing a bit of a nostalgic post that some of you OG bloggers can probably relate to...

One of the best things about blogging back in the day was taking part in Twitter chats. The ones I usually joined in on were #bbloggers and #fblchat - there'd be a theme or topic with someone hosting it for the hour, throwing out questions for us all to answer. Over time the same people would always be there and they were the bloggers I developed great relationships with - there was just so much mutual support. However from 2015 onwards I noticed fewer and fewer people tuning in, and that sort of thing only really works if you have the numbers, so everyone's bouncing off each other, so I eventually stopped taking part too and I think they're pretty dead these days! It's such a shame, as it was a big part of getting to know other bloggers and interacting with each other's content.

I can definitely see how joining the blogging or Instagram world for a newcomer could be pretty intimidating these days! It seems as though you have to burst onto the scene with dreamy decor in your home, perfect flatlays and an enviable high-end makeup collection. It never really used to be like this back in the day - it's actually been so lovely to watch the evolution of the blogs I've followed for years (as well as experience that feeling of growth myself and finding my own style). I know when I started out, it was all Superdrug 3 for 2 hauls, bad lighting and phone photography! And there's something authentic about having been on that journey. However it feels like you now really have to invest in your design and equipment from Day 1 to gain any traction, which can also put people off from starting a blog, YouTube channel or beauty (or fashion, or lifestyle) Instagram account. Personally, I'd been blogging about a year before I even got a camera (even then it was maybe in the £150-200 range) and over time, as my audience has grown and I've had the opportunity to earn a bit of money from my blog, I've slowly invested in this platform over the years.

The old school products and posts

Before the beauty world began being flooded with new products every week, there was the standard Beauty Guru kit of the Urban Decay Naked 1, Maybelline Baby Lips and Real Techniques brushes! It felt like a bit more of an innocent time, though I don't doubt influencers were a lot less transparent in terms of disclosure... There are so many products I've hung onto through declutters and moving houses because of the nostalgia they give me. I do think the kinds of content that gets popular these days is generally more negative, probably helped by the rise of gossip sites and channels. I also think there's a lot more brand-bashing for no reason - you'd have thought Too Faced put crushed babies in their eyeshadows the way some people talk! I think it's important to have a balance and talk about the negatives instead of endlessly gushing over every product you try, however there's almost a new breed of anti-beauty-influencers who just don't seem to have a passion for makeup and just seem to hate everything. I still love checking out a good old dupes post or an actual review, as opposed to a first impressions. I also used to love reading and watching a Lush or Primark haul back when I didn't have much money, but the current trend seems to be 'I spent £500 on x-website' or 'testing $1000 of makeup' which almost seem to be trying to get a rise out of people during a time when inequality is right at the forefront of the collective consciousness.

Onto the other kind of aesthetic - it's so boring to see every single person trying to make it in this world dripping primer oil onto their face in their Instagram hyperlapse, doing full-on HD brows to nip to the paper shop, snatching their nose etc. I get that certain techniques are popular with makeup artists (and also drag queens) because they photograph well or last a long time, and I'm not saying it doesn't look amazing or that you shouldn't do you, I just think most people don't do that every single day. I do feel as though there used to be more variation on how people did their makeup. I really don't think that the sort of UK lifestyle / beauty bloggers that have been around for ages would have ever reached their current levels of success if they'd started out now, because it doesn't seem as though people want to see a semi-normal girl or guy sit down in front of the camera to do an everyday makeup look and have a bit of a chat.

This is definitely the big one for me! I don't know where the supportiveness and the sense of community has gone. Around 2015-2016 I remember getting at least 50 comments on every single blog post - we used to all follow each other, read each other's content and share and interact. I definitely appreciate the small, very loyal army of commenters I have now, however I can't help but wonder why things changed. It feels as though that feeling of connectedness has gone (probably aided by the end of Twitter chats) and we're all doing our own thing in isolation (taken to its extreme, this can lead to a competitive atmosphere). I have more views now than ever before but people just don't really comment any more. I honestly don't know how we fix this one but I'd love to get even just a bit of that community feeling back!

How long have you been a part of the beauty influencer world? How have you seen it change in that time?