24 Truths About Being an Adult 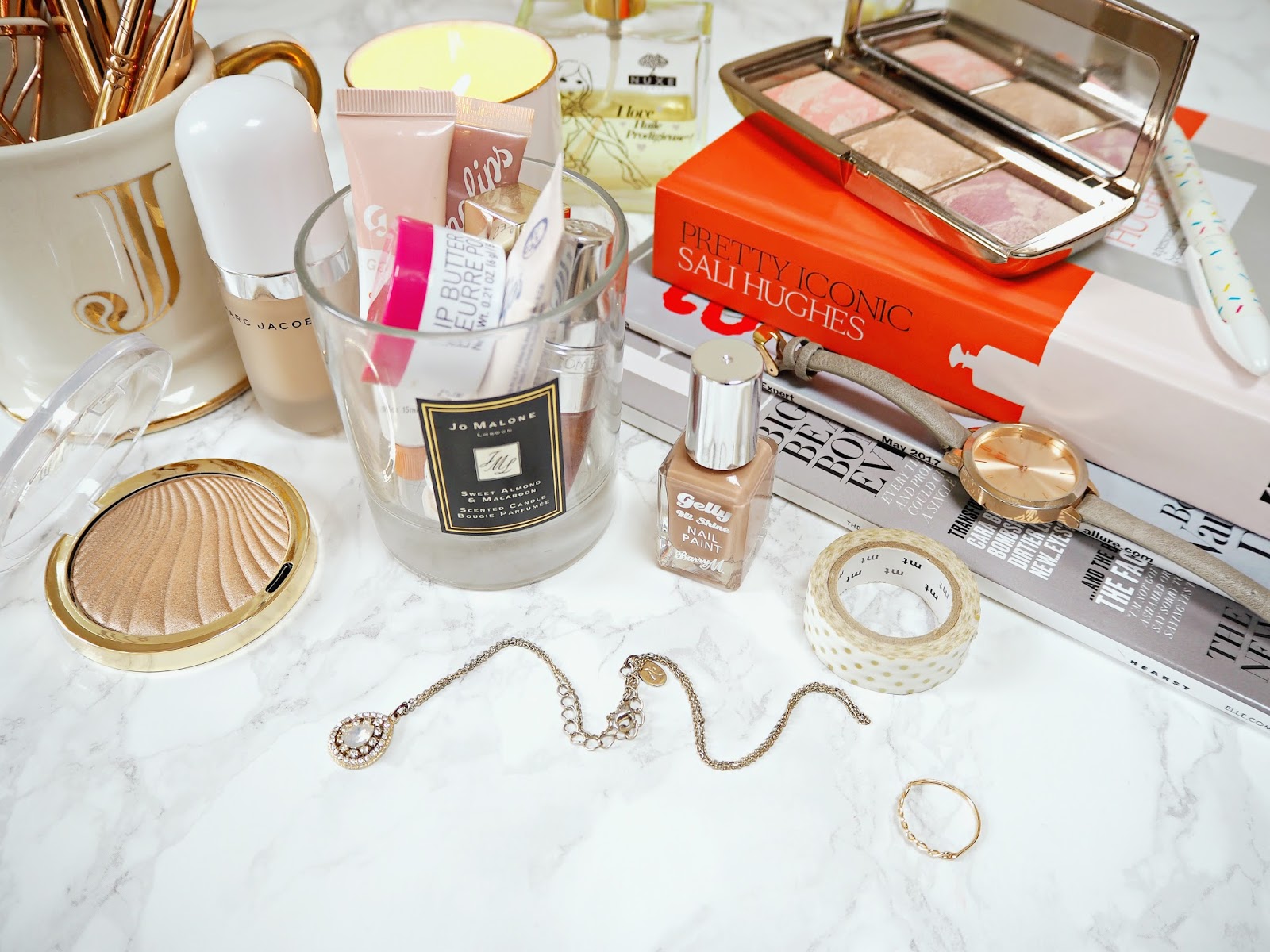 So, on Thursday I turned the big 2-4! I feel like that's officially an adult... *gulp*. Whilst I feel far from someone who has it all figured out, there are some real lessons I've learned that I wanted to share with you today.

Low-maintenance friends vs. people you hang out with

If you've been to university, odds are you'll have true, life-long friends who live in another part of the country or even the other side of the world to you. It really makes you appreciate the difference between people who are your total soul mates and the people you hang out with on a day-to-day basis. At school, those were always the same people, but as you grow up they can be two completely different things.

It's ok to only have a few true friends

I'm not sure if most people are like me but in each place I go, whether it's university, work, school, college, I generally make 1-3 really, really close friends who I know will always be there for me. Whilst I often hang around in bigger groups, there are only a couple of those people who I'd call up in tears after an awful day or who I'd help bury a body... (just kidding!)

You shouldn't be with someone until you're happy being alone

In terms of love, it often comes when you least expect it and when you aren't necessarily looking for it. People who need to be in relationships or feel insecure when alone usually do best to fix themselves before trying to be with someone else.

People just do things later these days! We're living longer, the economy has changed and so have social expectations. I have friends who feel weird for being single at 24 or 25 but it's so totally normal. I personally can't believe I'm only 2 or 3 years younger than my mum was when she had me because I'm not even remotely ready to be responsible for a little human being!

Some people get into relationships and drop off the face of the earth - don't be one of them! Whilst it's normal to get wrapped up in the early days and it can be a difficult balance your life out, you need both your friends and your significant other.

Things can happen in the most unexpected ways. Often when one door closes, another opens and you'll look back and feel as though things worked out in the end.

You become a better judge of character

The older I get, the easier I find it to see through people's facades and gauge whether the 'real' person is someone I can connect with.

'Nights out' end a lot earlier

A typical night out for the office worker ends at 11:30pm, hugging the toilet whilst your insides churn, because 'after work drinks' were at somewhere that doesn't serve food. Again. (I'm only half joking...)

Staying in can be just as good as going out

I'm kind of 'over' nightclubs for the most part. I'd much rather go for dinner or to a bar when I catch up with my friends so we can actually chat! However I've also come to appreciate a Deliveroo or an M&S Dine in for 2 for £10 accompanied by a bottle of wine and a film with my friends or boyfriend.

You feel kind of old in clubs

Did we really dress like that? Did we really drink blue VKs? Did the boys really look about 16? - Just some of the thoughts that go through my head when I'm on a night out and a herd of freshers enters the building.

You care a lot less about what other people think

It feels like secondary school and even 6th form college, to an extent, is a small world where everyone knows everyone's business and most people are pretending to be something they're not. It wasn't until I got to university that I really began to be true to myself - there were no cliques and there were some pretty crazy characters - and it's stuck. I just really don't care about being 'accepted' by the group and paradoxically, probably find myself more well-liked as a result!

Learning to deal with people you'd rather not

At every stage of your life so far (besides family, I guess) you've probably had a lot of control over people you have and haven't wanted to be around. At work you have to collaborate and sometimes work closes with people who you may disagree with on just about everything.

It's ok not to know what you want to do

Very few people seem to stay in a job or a company for more than a few years these days and even through to their 40s, many people take dramatic career changes. Just go with the flow and don't think too much about whether what you're doing is going to be for the rest of your life (because it probably won't be!)

You'll become a slave to either tea or coffee

There are only two types of people in an office: those who can't function without their caffeine injection and those who drink 10 cups of tea a day.

I've honestly had the most composed, ambitious, 'going places' people confess deep insecurities over a pint after work and seen the most 'put together' professionals burst into tears over stuff that's going on in their personal lives. It's ok not to be ok and it happens to the best of us. In work you only see a very small part of who people are or who they want to be perceived as.

You could have the best job in the world on paper but if you don't feel energised, inspired and encouraged by the people you're working with then you'll dread going to work. Likewise, having an amazing team chemistry can make dull and monotonous jobs just about bearable.

Sometimes you have to choose

Your priorities will change over time and sometimes you might have to choose between that amazing job on the other side of the country or staying with your other half, settling down to have kids or focussing on a promotion. There's no right or wrong answer, but you may find yourself making decisions you never would've thought you would.

Opportunities can come out of nowhere

Never underestimate the power of being good at your job, quick to learn and easy to get on with. People will notice and the perfect job could come out of nowhere.

Yeah, my house deposit could look a bit healthier but I don't think anyone has lay on their deathbed wishing they'd had more possessions and fewer experiences. Travel is one of the most enriching rewards you can gain, so do as much of it as you can!

The days of most people owning a house and having a decent retirement to enjoy are probably over. It's ok not to have all of your **** together! We live in different times and whilst it's depressing, don't be too hard on yourself; we're all in the same boat, largely.

It's ok to live at home

Living with your parents (if your fortunate enough to have that option) has often had a bit of a stigma attached to it, but as I said, we live in a different world to people growing up in past decades. Rent is more expensive and for many people, saving enough to get a deposit to buy is impossible without mum and dad's 'mates rates' rent.

You'll feel more confident than ever before

I've honestly never felt so outgoing when speaking to other people or as confident in who I am and how I look as I do in my 20s. When you're a teenager you spend so much time being embarrassed, shy or self-critical, that it's great to feel those negative emotions fading away.

It's a cliche but it really is true! Stop putting things off and thinking that you'll do things 'one day', because I'm starting to realise that without action, that day won't come all by itself.

I remember being 16 and thinking how 'old' 24 was, how sophisticated and grown up people of that age were. Now I've reached it myself, I honestly don't feel like the superwoman I expected. But that's ok! I'm starting to wonder if anyone ever truly feels like a grown-up...

What has growing up taught you?