Don't Judge a Book by its Cover | Beauty Blogger Stereotypes 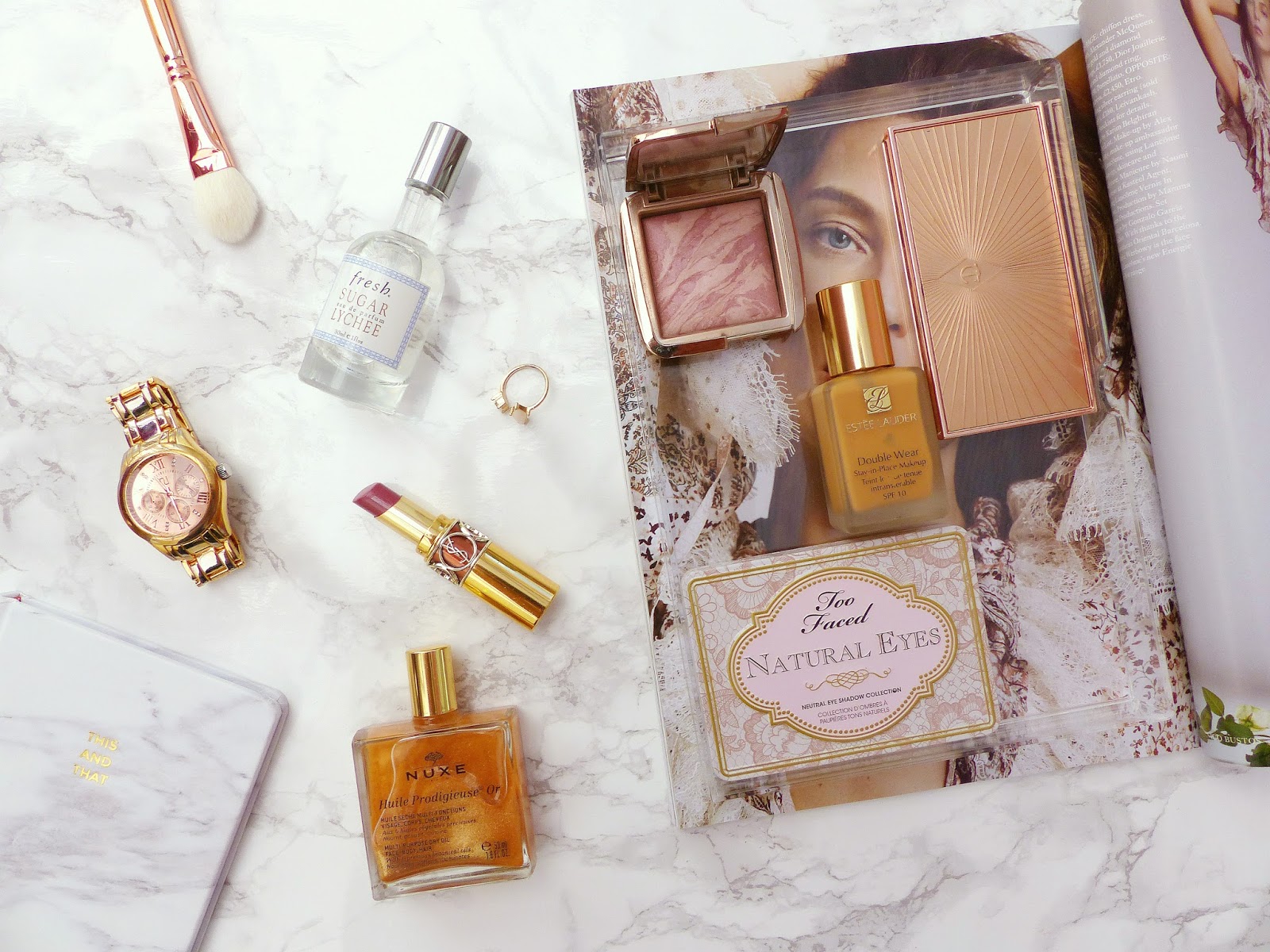 ‘Don’t judge a book by its cover’ is an age-old saying and probably one of the first ‘lessons’ we ever got taught as kids, so why do people still think it’s ok to be judgemental of beauty bloggers?

As a blogger you seem to get it from all angles: men who’ve decided they can’t take you seriously and women who've decided you're betraying the sisterhood before they even know you. And why? Because you take pride in your appearance and you have an interest in something seen as feminine, frivolous and silly. Yet you dare to be intelligent at the same time. It’s almost as though society can’t comprehend people being anything other than a stereotype. It’s not ok to for a guy to be into football but stand up for women’s rights against his supposed mates. It’s not ok to be a pretty girl who likes video games and cosplaying.

Just because I blog about beauty doesn’t mean I don’t love a whole load of other things. I’m not sure why it’s so difficult for people to comprehend that a person may hold more than a single thought in their mind or have more than one interest at a time. Not everyone chooses to show every aspect of themselves through their blogs; for me my blog is a place I can relax through and write about something fun that I also happen to be passionate about. I don’t use it to record my thoughts on the bedroom tax because I choose not to, not because I don’t have an opinion. It's honestly just a reflection of themselves; they don't have a wide breath of interests so can't conceptualise what it's like to be a little more complex than that. They put you down either out of insecurity or out of a desire to label or categorise you into a neat little box, so they can act like they know what you're about without bothering to get to know you.

I also feel like there's a double standard at play; why is it ok to be a professional in a business environment who likes golf but not who likes beauty? Neither of them are related to your job; they're personal interests and that's ok. It seems illogical that you're considered shallow and silly for liking makeup because it 'doesn't matter' but not if you like football, which is 'just a game'. God forbid if you like both...

People seem to form a judgement of you before they’ve met you; that you’re going to be snotty, pretentious and take yourself too seriously. Whilst that may be true of some bloggers (show me a section of society that has no one like that!) it doesn’t mean that the majority of us can’t have a laugh, make fun of ourselves or engage in deeper forms of conversation than one revolving around the latest MAC Limited Edition Collection (though I'm totally up for that too!)

I’ve learnt to tune out alleged feminists who say the act of wearing makeup in itself makes you a slave of the patriarchy. Luckily these people are few and far between, even more so in recent years but that doesn’t mean they don’t like to shout over everyone else. It doesn’t matter if you wear makeup or don’t wear makeup, it matters why you do. And even if you do it for the ‘wrong’ reasons you deserve support, not sneering at.

I’m sure the vast majority reading here wear makeup because they find it fun and beautiful in itself. I saw a meme the other day that said: ‘girls wear makeup to impress boys’ ‘do you really think I own 70 MAC lipsticks for a guy who can’t tell the difference between Ruby Woo and Russian Red?!’ My thoughts exactly! It's both bemusing and hilarious that certain men think everything we do is for their benefit. Half of the time (for me at least) it isn't even about what a product looks like on me; it's the packaging, it's how pretty it is in the pan, it's the act of putting it on... It's a lot of things but it's not 'damn, I hope that guy over there notices how I blended Peach Smoothie out as my transition shade then deepened the crease with Frappe'. That's not to say you never consider how you look to others; but so does the rest of society! If I don't feel like wearing makeup then I won't. However for me (most of the time, anyway...) it's a ritual I enjoy. I like having that half an hour in the morning to do something I find fun. I absolutely love eyeshadow and it's my favourite part of my routine, yet I wear glasses most of the day!

Never apologise or feel you have to 'explain yourself' for having a fun, interactive way of spending your spare time that gives you something tangible to show for it. On the whole, most people you come across will be pretty impressed with your blog and it's definitely something to be proud of. But if you do come across someone narrow-minded who wants to put you down for it then just tell them to stop projecting their own basic-ness onto you. Who says you can't do statistical data analysis whilst having your highlight on fleck? OWN IT!

Do you ever feel judged for your love of beauty?