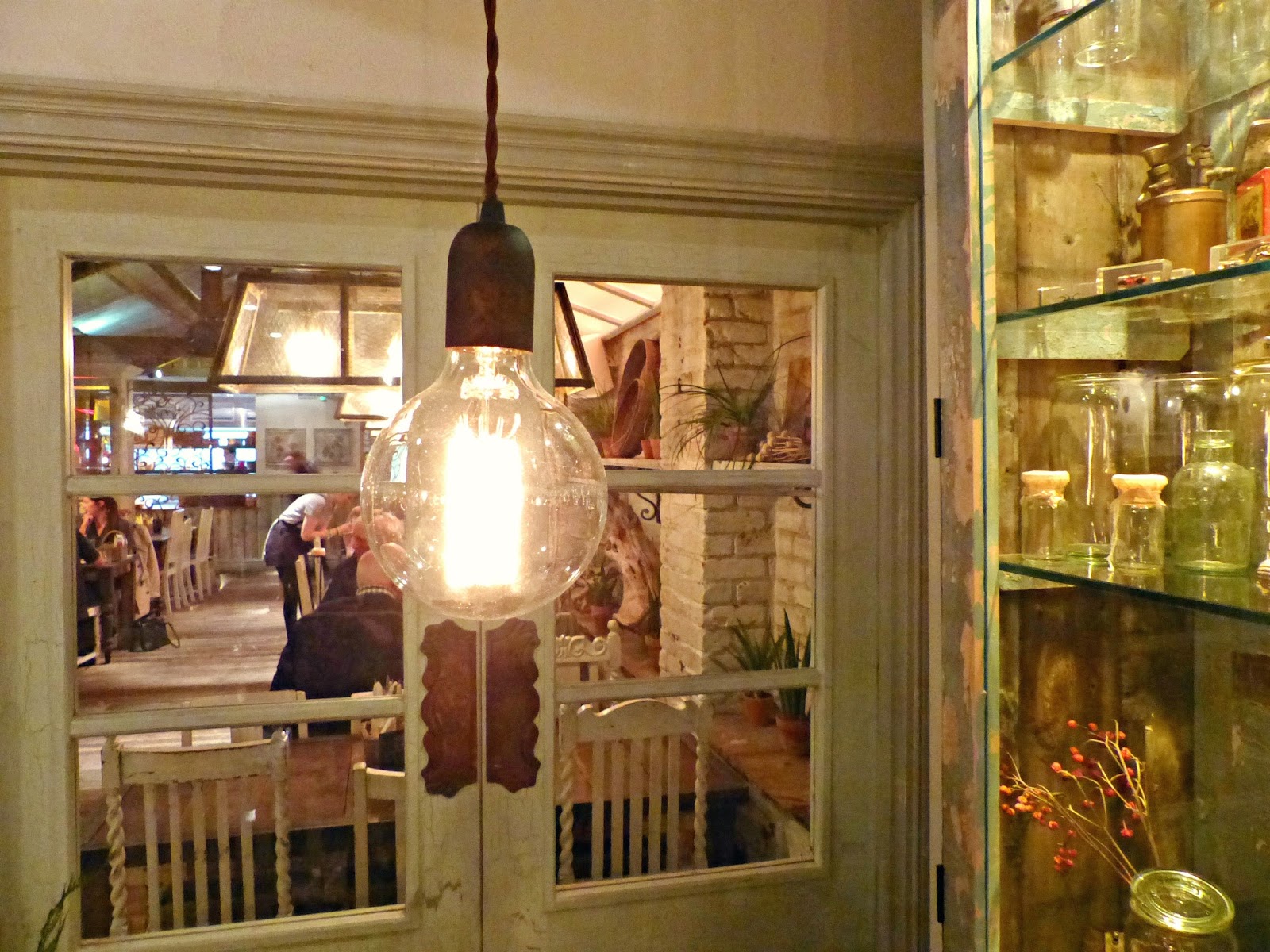 Is it really time for another Sunday post, as it honestly feels like I haven’t sat down in between now and my last one!

As I mentioned, life’s foot is seriously on the pedal however I’m loving it. I just had my first week in a while where I actually stayed in Manchester for all of it, and whilst travelling is tiring it definitely keeps work varied. I’m busier but so much happier than I was before I started the graduate scheme and I'm looking forward to it getting even more involved. There’s a lot going on for me and I’m juggling a few bits even just with work but blogging and travelling to see my boyfriend are also things I’m dedicating a lot of time to.

I think it’s important that I also take time to relax and look after myself, so I’ve been going to bed earlier and making time to do things like having a long bath and reading. I definitely need to make more time to catch up with my friends too, as I always have a great time when I do. When studying for exams is essentially part of your job, it can be tricky to give yourself time to unwind in the evenings. At the same time though, I did have a lot of fun catching up with the other graduates for a workshop recently.

I was lucky enough to be invited to Soap & Glory's Christmas Extravaglamza Event and for once I was able to make it! I can't remember the last time I got out to a blogger event in all honesty and the Botanist in Manchester is somewhere I've wanted to visit for ages. Soap & Glory have some seriously amazing Christmas gift sets that have all been added to my Amazon wish list. It was great to see a few of their other new releases too. It was great to meet the lovely Beth from Soap & Glory's team and also to catch up with one of my favourite Manchester blogger girls, Ellie from Life of Ellie Grace.

A couple of weeks back I was in Manchester on my own for the entire weekend and met up with a good friend of mine and her housemate in Spinningfields. Lunch at Thaikhun (a really nice, affordable Thai restaurant I’d recommend) turned into cocktails at the Alchemist and I had a really great day, which definitely made me want to get out more (despite the permanent exhaustion from work).

I also caught up with a good friend of mine at my standard haunt; Turtle Bay in the Northern Quarter. I really like the food there, though I know it's not the most authentic and I'm always here for 2 for 1 cocktails... I've also been to Odd Bar a couple of times, to celebrate my friend getting a new job she really wanted and then for Halloween. I had a great pizza at PLY too. I'm really going to miss the Northern Quarter when I move away next year!

I had a really lovely time meeting up with some of my closest uni friends in London as we've all been so busy recently it feels like we've had no time to catch up. We had a bit of a wander round Camden and found a lovely, reasonably-priced tea shop called Yumchaa before spending the evening in Aqua Bar and the Rum Kitchen near Oxford Circus.

This month I also went to see a couple of films. It’s awards season and there’s still about 5 more on at the moment I really want to see! First was Sicario, a thriller based around an FBI officer (Emily Blunt) who is enlisted as part of an operation to bring down a Mexican cartel. It really is brutal and left a lasting impact on me however it’s well worth watching. The story was gripping and Emily Blunt gave an amazing performance, as did Benicio Del Toro – I think they both deserve Oscar nods.

I was also convinced to watch a Netflix original movie called Beasts of No Nation. It's set in West Africa where Agu is living happily with his family until they are hit by war. Agu manages to escape the carnage but is picked up by a rebel force and turned into a child soldier. It's not an easy watch, the almost light-hearted way Agu's life is portrayed before his village is invaded just makes the later brutality all the more harrowing. It also stars Idris Elba, who is very good but doesn't take the focus away from the main child actor in one of the best performances I've seen from such a young performer.

Finally, like the rest of the world I saw Spectre last weekend! It was a great addition to Daniel Craig's stint as Bond; it had a good storyline, stunning costumes and locations and of course loads of action. I didn't think it was quite as good as Skyfall but I love Sam Smith's Bond theme Writing's on the Wall. (SPOILER ALERT!) I think the relatively open ending leaves the possibility of one last Bond film with Daniel Craig facing up to his ultimate enemy.

For the next few weeks I'm going to be getting my head down and revising for my underwriting exam next month. I've scheduled plenty of content for that time so I'm sure you won't know I'm gone! However if I'm not as on it with replying to comments, visiting other blogs and joining in Twitter chats; that's why! Please do bear with me and I hope you enjoy the posts I have coming up.

Have you seen Spectre yet? Thoughts?