Having a Blog Makeover | my Experience & a Few Tips 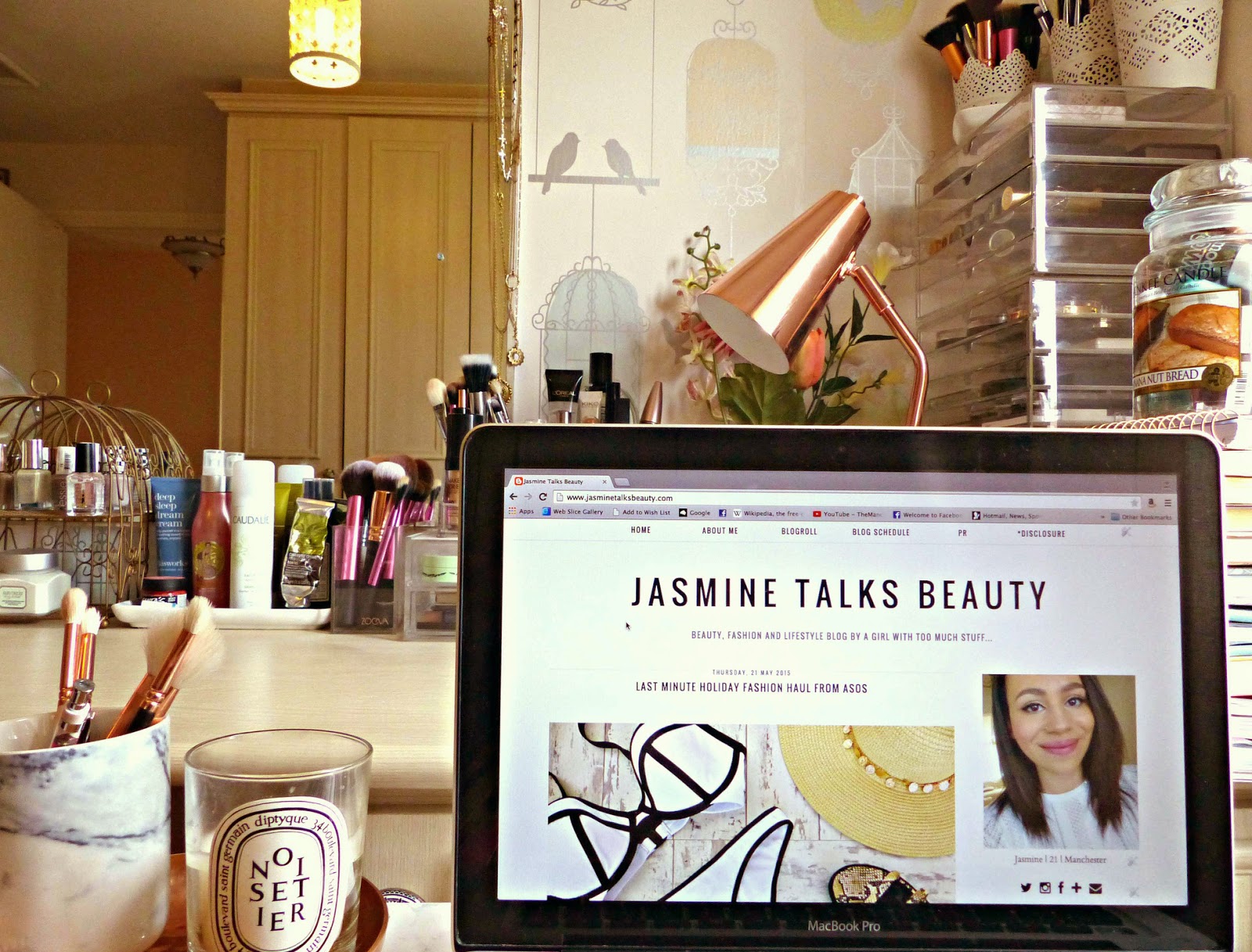 You may have noticed a few changes around here... They're things I've been wanting to do for a while but just didn't pluck up the courage. I'm now so pleased and whilst there are definitely a few things you may want to think about before doing, I thought I would share my experience.

Blogs are kind of like your baby, one of the ways in which this is true is that you name them when they're tiny and have no idea how they're actually going to turn out! Unlike with a baby, you can change your blog name to better suit it after it's had time to grow into its own. There are pros and cons to this.

Firstly, if you're an active member of the blogging community, people know you by your original name. Secondly, your traffic and SEO will suffer for it even if it's a short-term thing it's worth thinking about. Re-directs can take a while to kick in and also I've noticed my posts dropping out of Google searches since the change, which is a pain! Apparently it will be temporary change but it's still meant this past week I've had a big drop in traffic. I also made the very dumb decision of changing my name after I already had a custom domain, meaning I will also have to keep renewing my old domain name (if you want to do it I would recommend doing it when you're moving from .blogspot or .wordpress to a custom URL). Thirdly, if your Twitter handle and other social media are in your original name you'll have to change all of that which could get confusing for followers. Although I must say I've noticed I'm gaining new followers much more quickly since the change, this could be completely unrelated but it's an interesting change.

However, having said all that, it was the right decision for me. I wasn't really thinking long-term when I chose my name, it just seemed cute at the time. The more time passed the less happy I was with it and I knew that would only get worse! Therefore I went for something simple that summed up my blog and had my name in it to add a personal touch. It's not the most original thing in the world but I think I will still like it in a few years time.

Getting a New Template

There's no easier or better way to breathe new life into your blog than getting a new layout. I chose this simple and clean pre-made design from Pipdig for £29 which I'm so pleased with! I'm also really happy with how this looks on mobile devices as realistically a lot of people access blogs that way so it's important to have a good mobile version of your blog. They installed it and helped me out massively with my custom domain so if you're looking at making some blog improvements and you're not techy or don't know where to start, I'd really recommend their services. Thank you to Phil for putting up with literally dozens of stupid questions from me!

One of the things which I don't like about my blog is the Blogger commenting system as it's just a little unintuitive and doesn't even notify people of your responses! I did briefly install Disqus earlier this year however it wasn't quite working with my layout. Now, it's basically impossible to have Disqus if you're on Blogger as you can no longer import your comments from Blogger (as of April 2015). If you're a relatively new blogger or you're on Wordpress I really would recommend Disqus, however if you're like me and have been left some wonderful comments over a period of time that you don't want to lose, it's time to start loving Blogger! The other big option out there is Google comments, however that also has the issue of removing comments on your old platform so if you're going to go there then do it whilst your blog is still quite new.

Another thing I'd been considering was migrating my blog to self-hosted Wordpress (something Pipdig also offer). The pros are obviously more control over your blog and improved SEO, however I eventually decided against it as I just don't think I'm ready for such a big change! As I've mentioned, I'm not the most tech-savvy blogger out there (installing my own URL was stressful enough...) I may very well go for it in the future but right now it's not for me! I know it's very fashionable to hate on Blogger but if it's good enough for Zoella and Fleur de Force, I'm sure I'll manage!

What do you think of my new look blog? Have you ever made big changes to your blog?