It's getting to the time of year when a lot of 17/18-year olds will be starting their applications for university, so I thought I'd share my experience after graduating over this past summer. 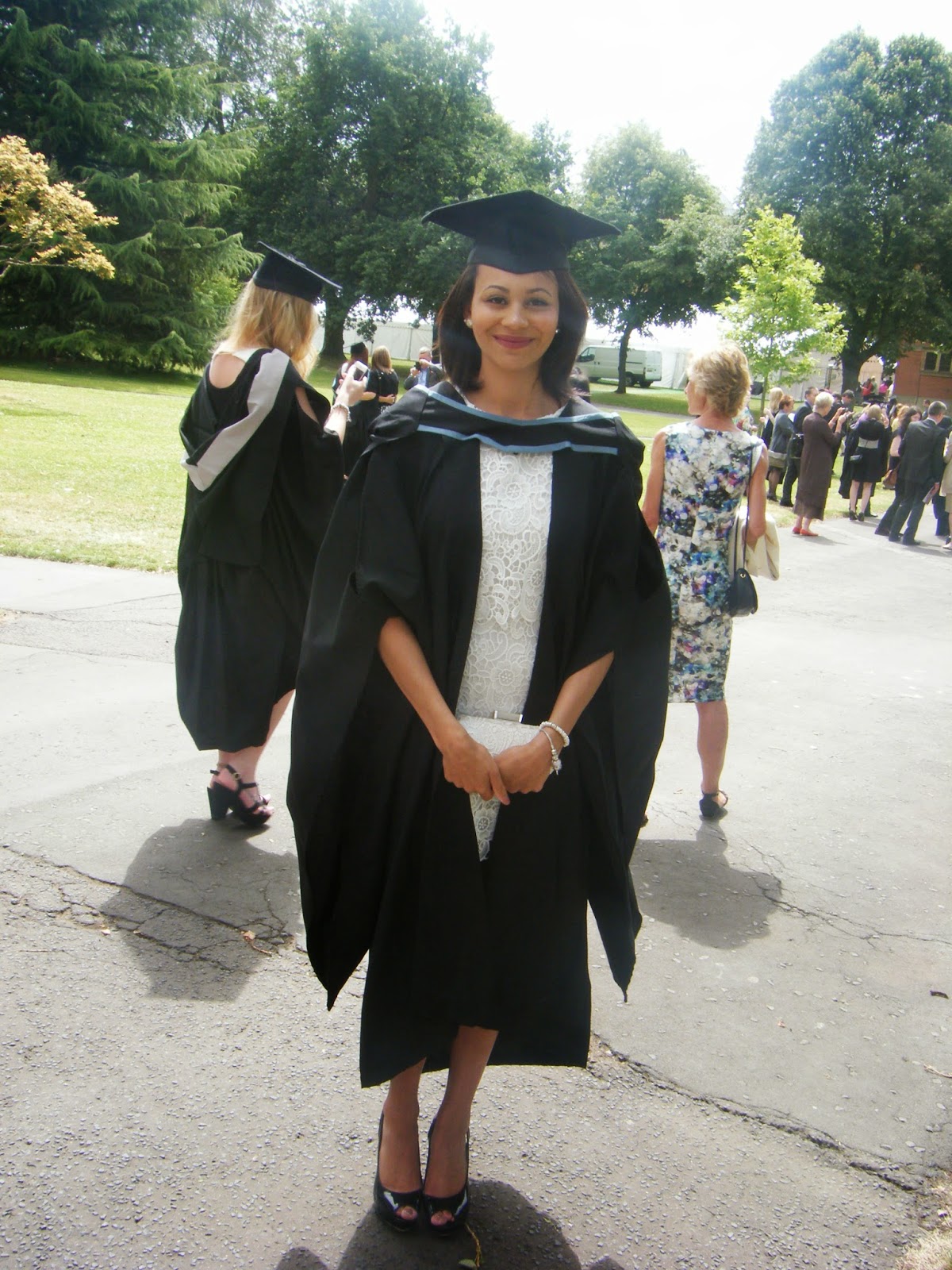 I've seen a lot of bloggers talking about why they didn't go to university and whilst I think 'sending out a bad message' (as one commenter I saw suggested) is a bit harsh, I think some people were left with the impression that you probably won't gain a lot as a person and in your career by going to university. So I wanted to share the other side.

I always assumed I would go to university. My mum and her siblings all did and my grandfather is a retired professor of chemistry at Warwick University (though the rest of us have all studied the arts!) I wasn't pushed into doing something I didn't want to do and I wasn't under pressure to perform well at school, but I think being raised in an that environment meant it rubbed off on me.

How I picked my course is kind of a funny story! I didn't know what I wanted to do so I wrote 3 personal statements for 3 different courses then just picked one at random: Philosophy and Theology. Mine was a very competitive year and although I eventually got 3 As at A-Level, I was predicted a little lower, which means I wasn't given an offer by the university I really wanted to go to. Retrospectively, I'm such a city girl I couldn't imagine going to a really 'rah' university, but at the time I was gutted. I think I got the best of both worlds at Birmingham as it's a campus that's a 15-minute drive from the city centre.

I regret not being able to take a gap year as my year was the last one who got the £3k tuition fees. I don't think I got many contact hours for the money and I'd be pretty annoyed if I was paying the £9k, but I guess you're paying in part to say you have a degree from a red brick. I feel as though if it costs the same to go to Oxford as to a place with little name-recognition you should maybe consider re-sits if you only just missed getting into a better university. One of my best friends did really badly at AS, repeated the year with entirely different subjects and is now on track to get a first in her degree. So if you really want it, don't think an initial failure means you should write off higher education. 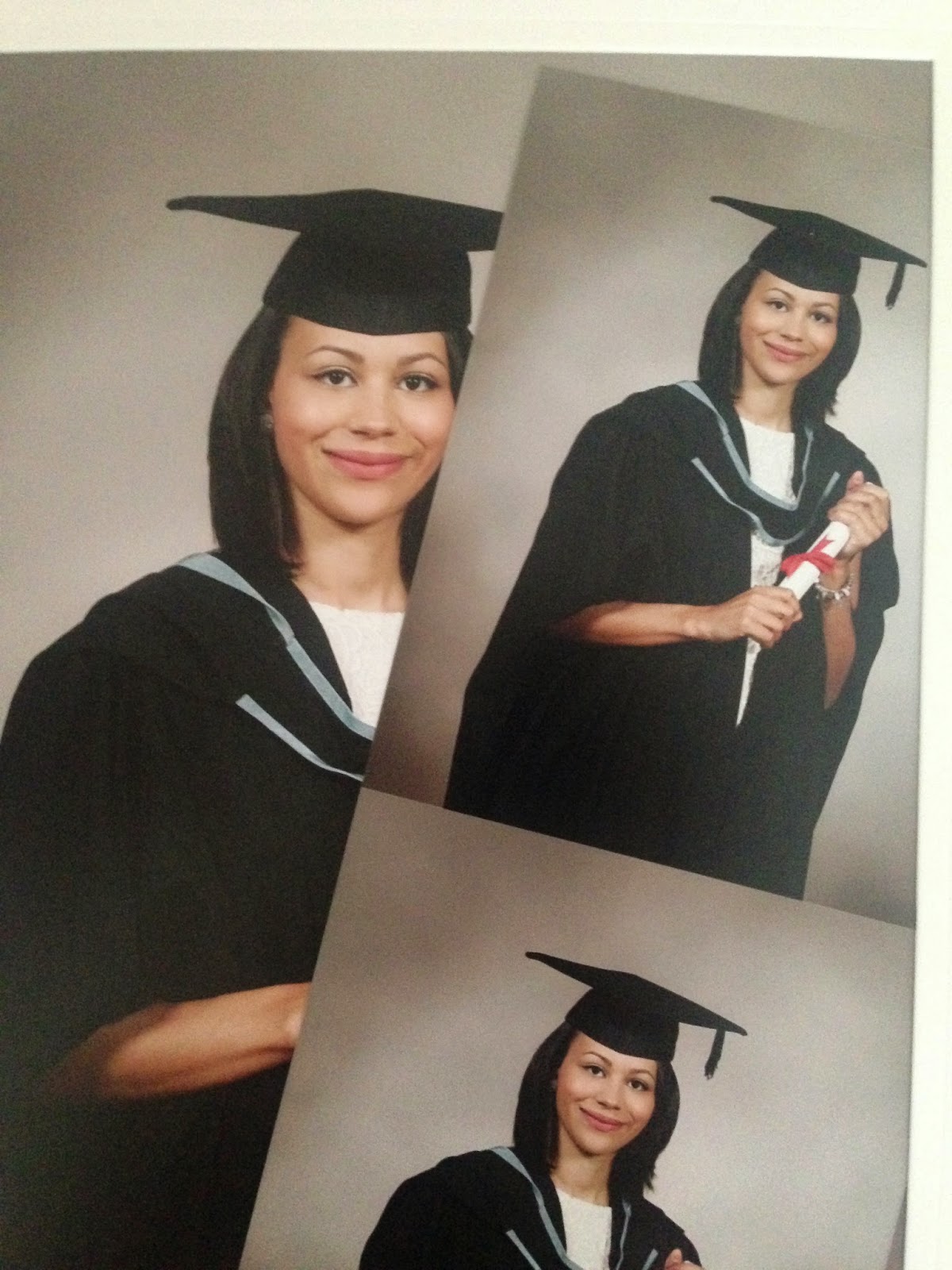 I grew up a lot and learned how to live with people very different to myself and how to take responsibility for my own work. There's no one to hold your hand and guide you so you have to manage your own time and work out how much play vs. how much work you can afford.

Needless to say I had a lot of fun! (Which I've omitted from the photos in this post...) I've met so many interesting people in the most random scenarios and I have a ton of crazy stories! I left with a 2:1, which seems fair as I had a good work/life balance. It wasn't always easy though. I had my share of personal struggles at university. I had a rocky start because I didn't have a great time with some of the people I had to live with in first year. But as my time at Birmingham went on, I grew into a more confident and happy person. Overcoming obstacles really helped me become who I am today. I learned, sometimes the hard way, to challenge my beliefs and opinions. I was exposed to ideas that broadened my horizons. It was worth going to university just for that. Plus, I've made lifelong friends, not to mention met my boyfriend, and I now have mates from across the world!

On top of this I had the amazing experience of doing an internship, tailored around giving me the skills to be a leader some day. I was able to get career advice from very senior people, which has proven invaluable. If you get on a graduate scheme you're having a lot of time and money invested in moving you straight into a reasonably senior position. Obviously you can start from the bottom and work your way up if you're tenacious, but being a graduate means that all the training is designed around fast-tracking you. My degree isn't at all related to my chosen career but most employers see your degree as proof that you have a certain level of competency.

University isn't for everyone and I'm sure a lot of people leave college and really don't want to carry on with education. If you aren't academic you shouldn't feel you have to force yourself to fit into a certain mould of what 'success' and 'intelligence' are. I'm also not saying that university is the only way you can grow and learn about yourself. However if you're academic, whether it's for the experience, to further your career or even just because you love your subject: why not apply, see what happens and where it could take you? :)

Did you go to uni and how do you think your life has been different because of your choice?