I'm going to start off this post by saying I didn't buy all this stuff in one go. The fact this stuff was purchased over about 2 weeks makes me feel a bit less ill about how much I spent! Anyway, onto my new MAC purchases... 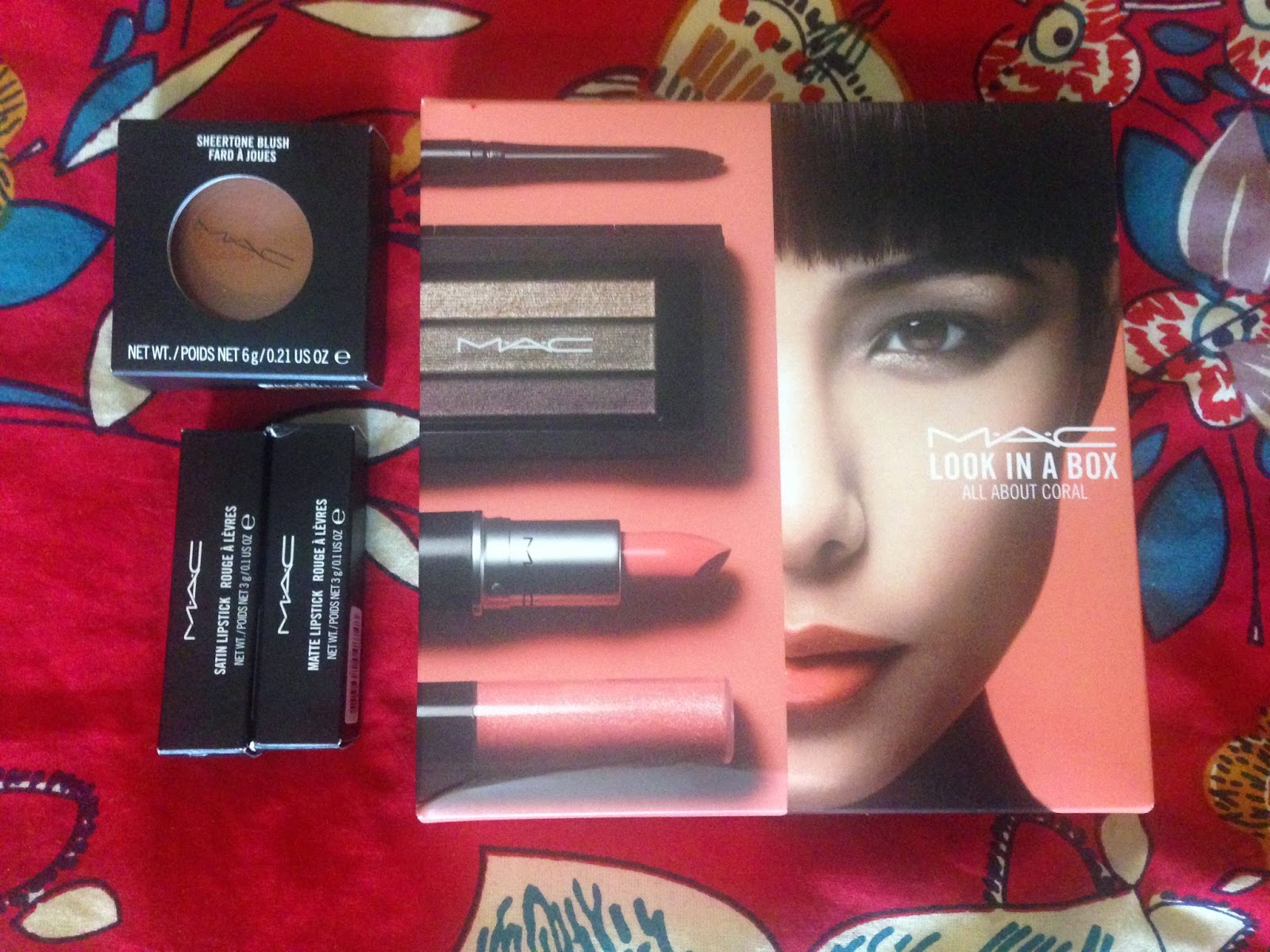 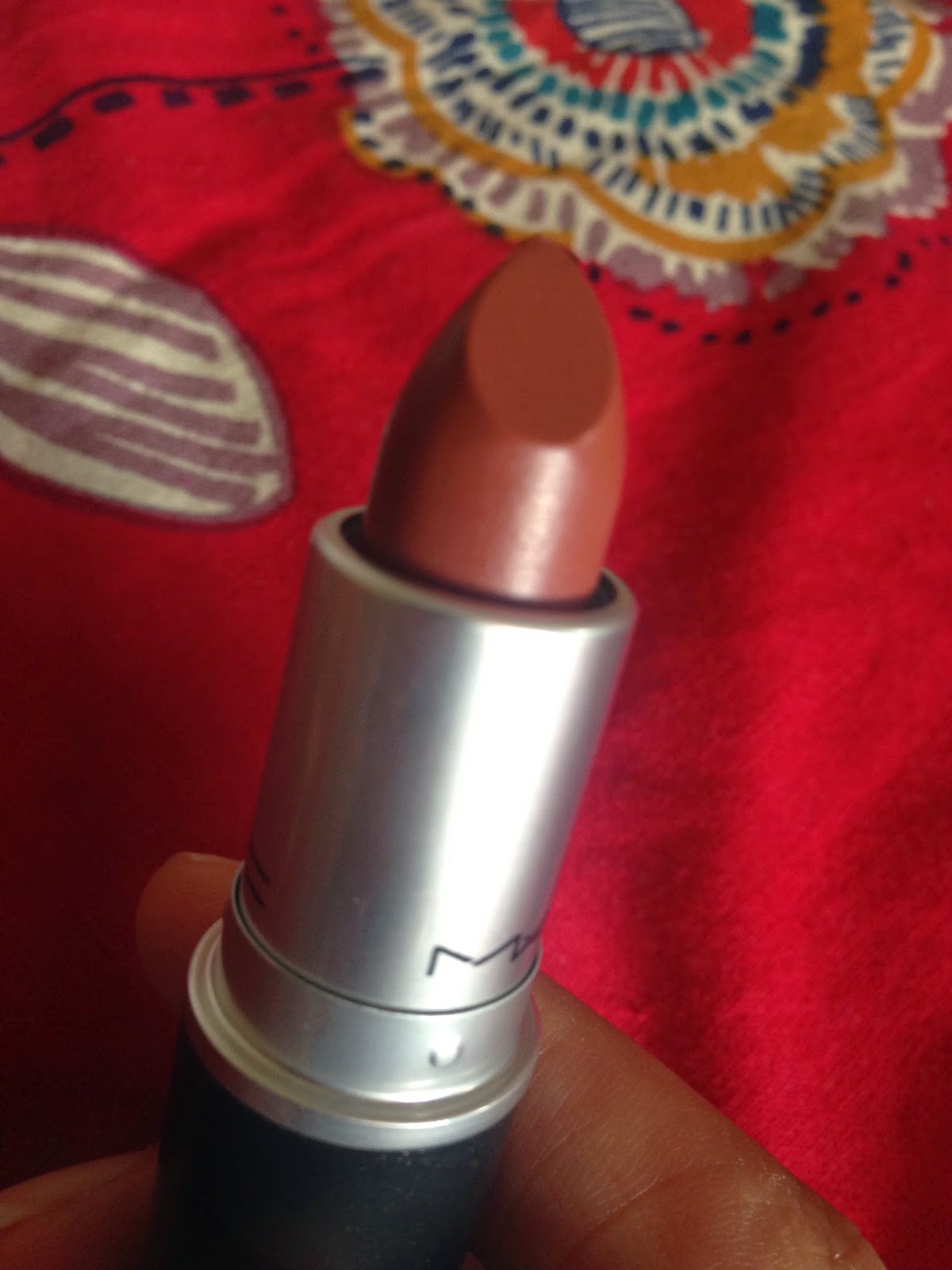 I love the Satin formula (a little creamier than a matte) and I love a dark lip, but I haven't had a go-to shade I love in ages. So Paramount really made sense to me, I bought this one about 2 days before Debenhams did their £5-off offer which I used to buy my next purchase, so annoying! Paramount is a sort of dark chocolate shade with a tiny hint of wine (maybe that's why I was so drawn to it....) 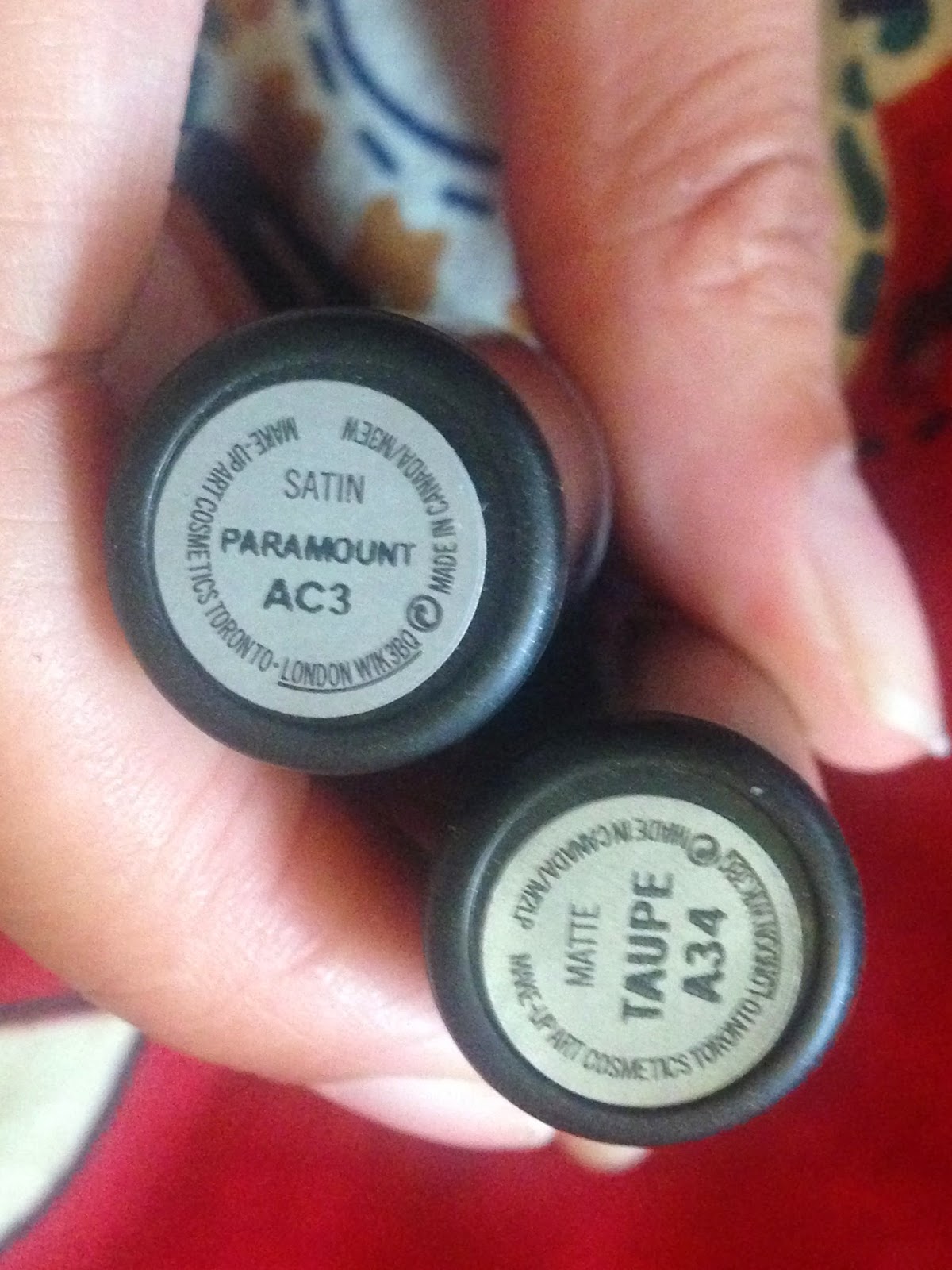 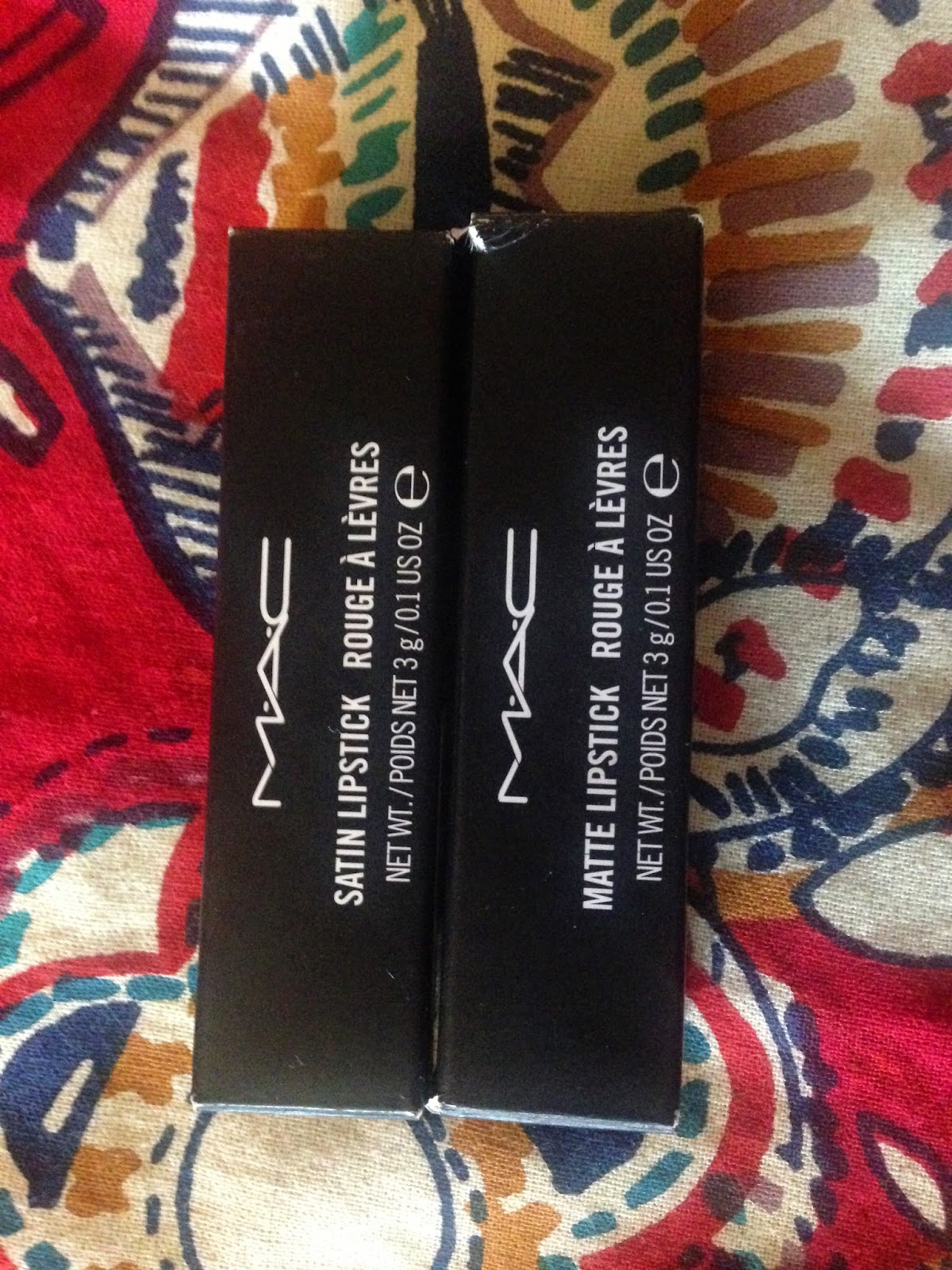 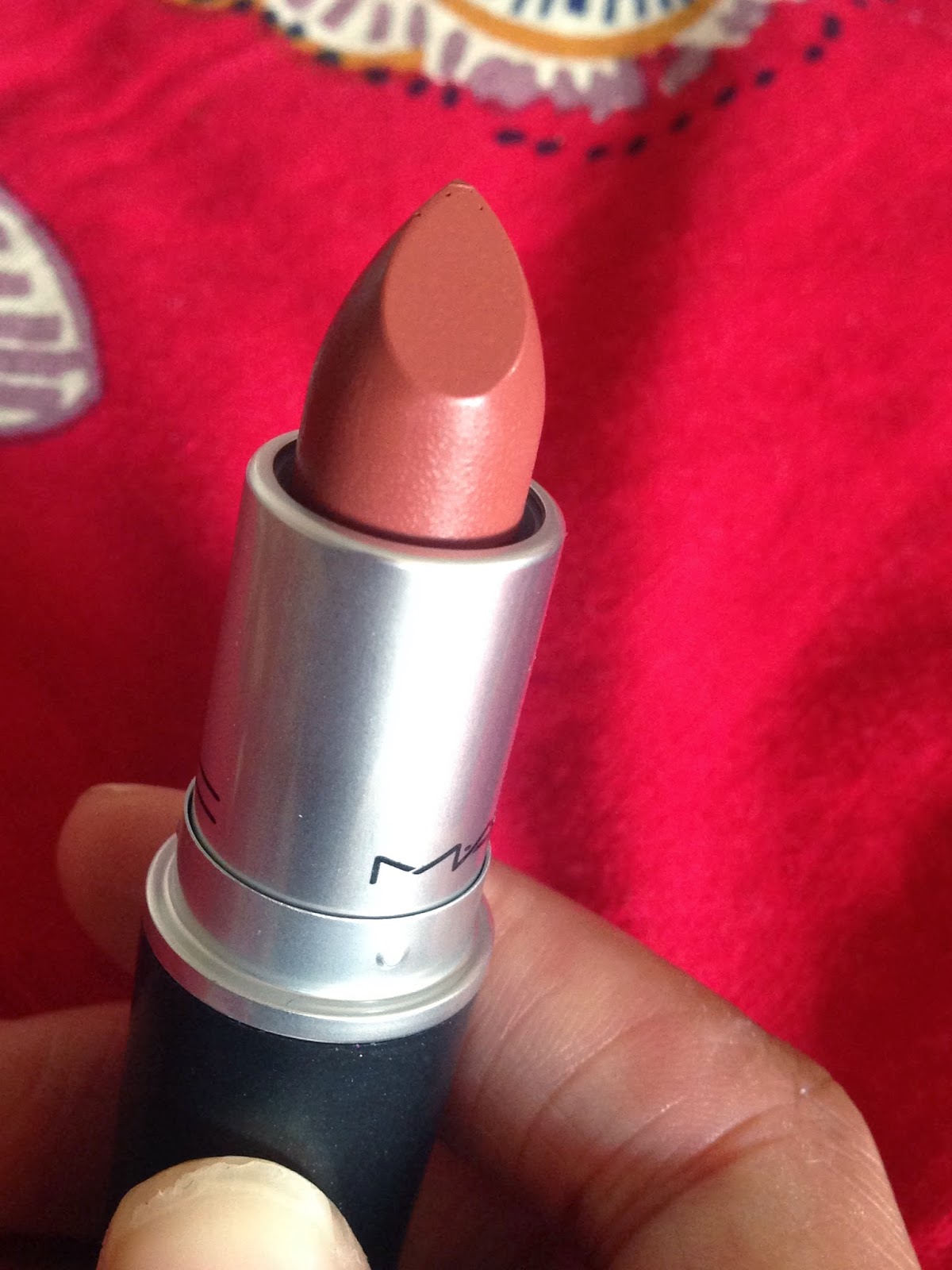 This was the one I almost bought instead of Paramount, though obviously it's a totally different colour. I got this in the Debenhams promo. It's a really nice light brown, with slightly terracotta undertones. It's a great everyday shade for me, as it just adds a nice bit of enhancement to my natural lip colour. I like how it's so creamy and easy to apply, and not at all drying even though it's a matte. 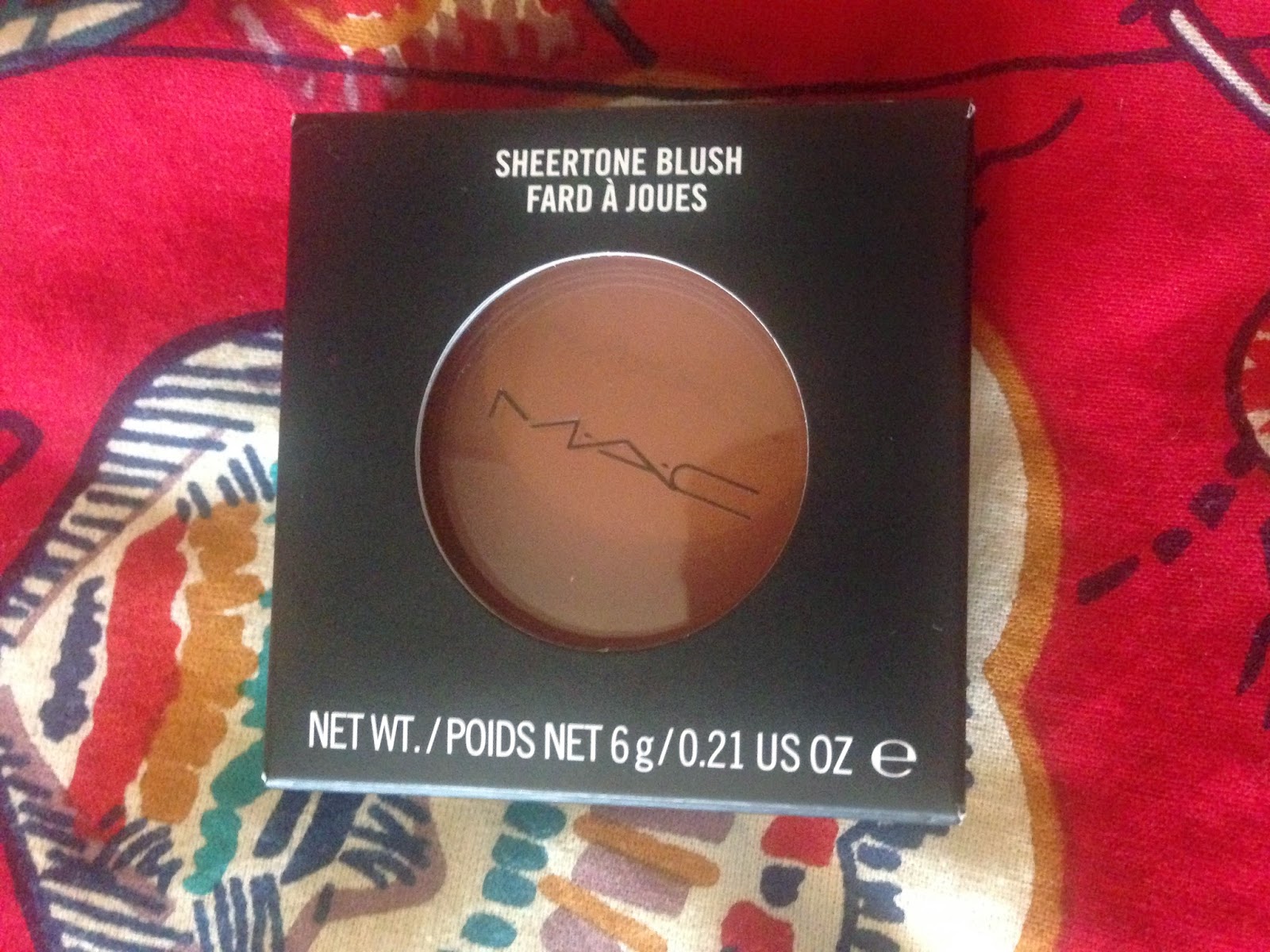 This is a Sheertone blusher, so it goes on reasonably sheer but is easily build-able. It's a nice muted peach-tan shade, which I'm hoping will be a really nice, subtle everyday colour for me. 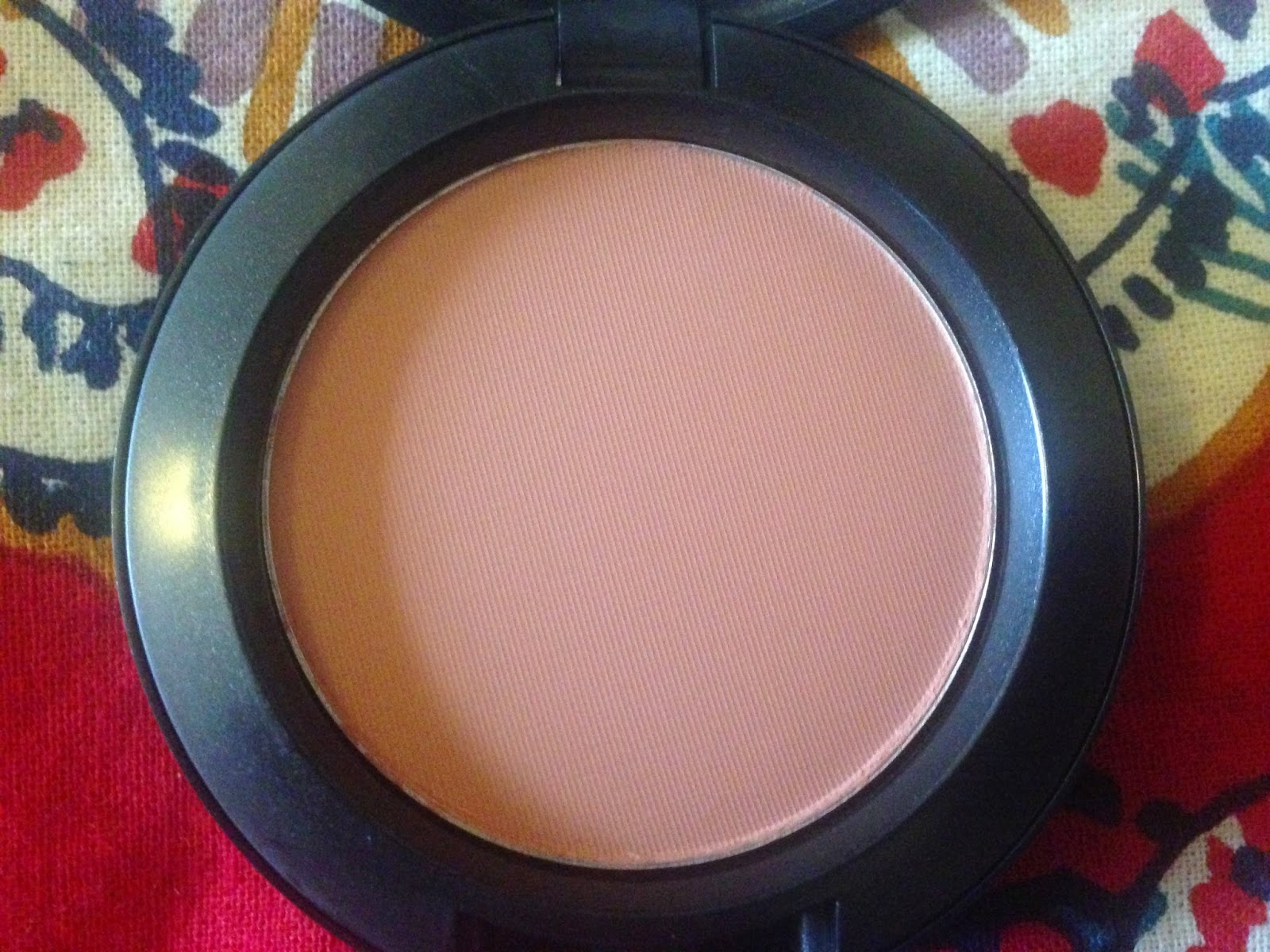 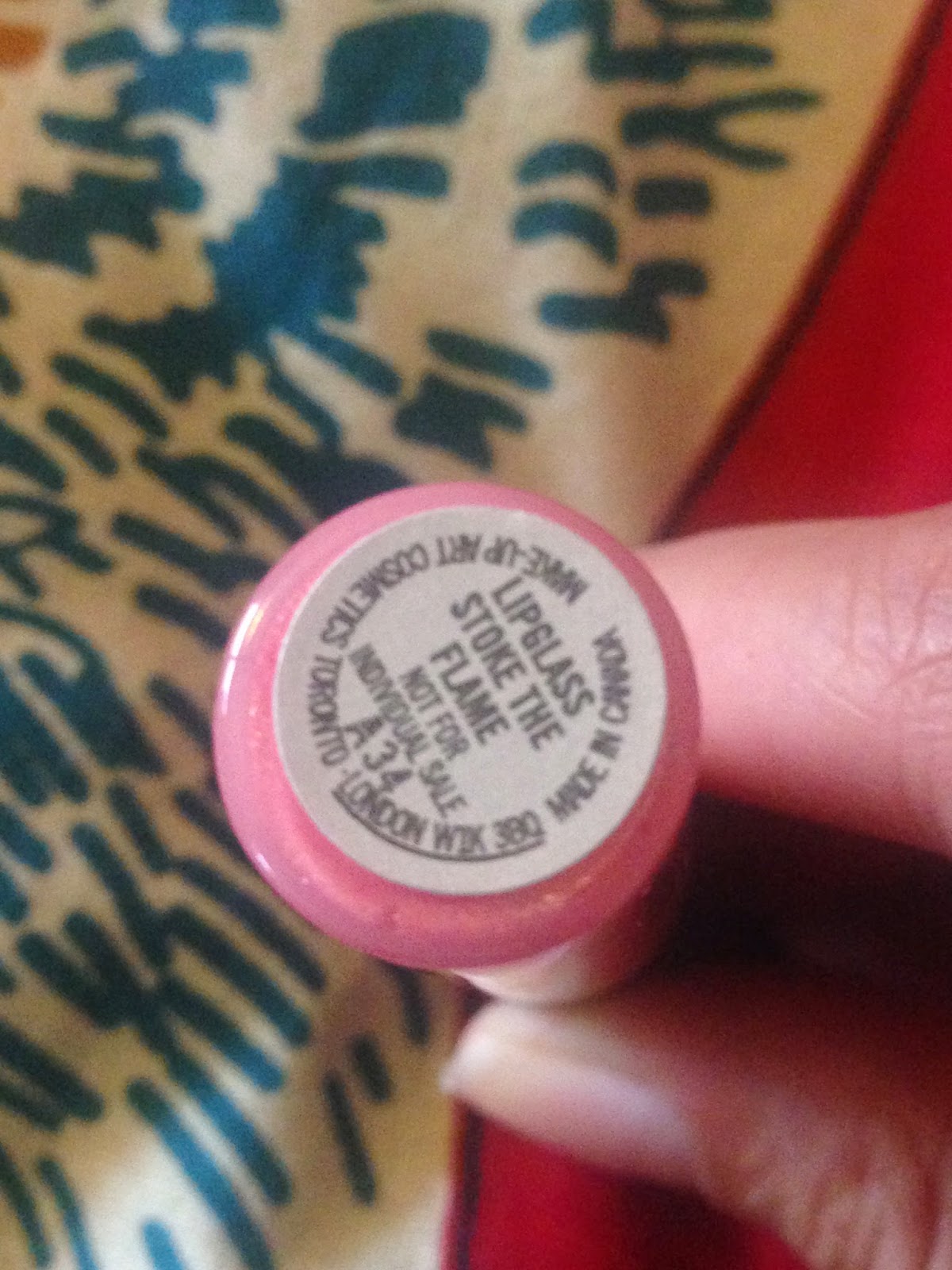 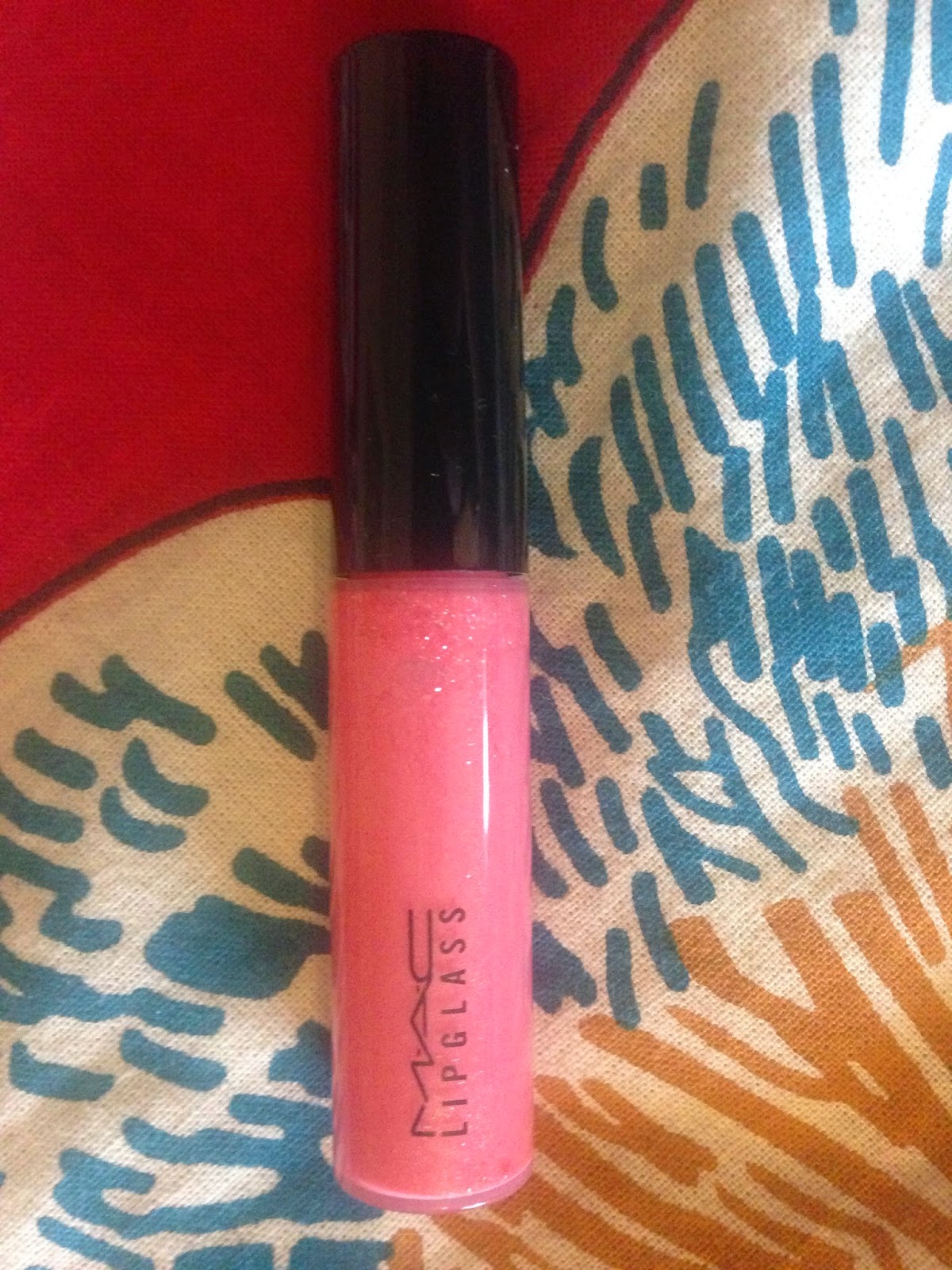 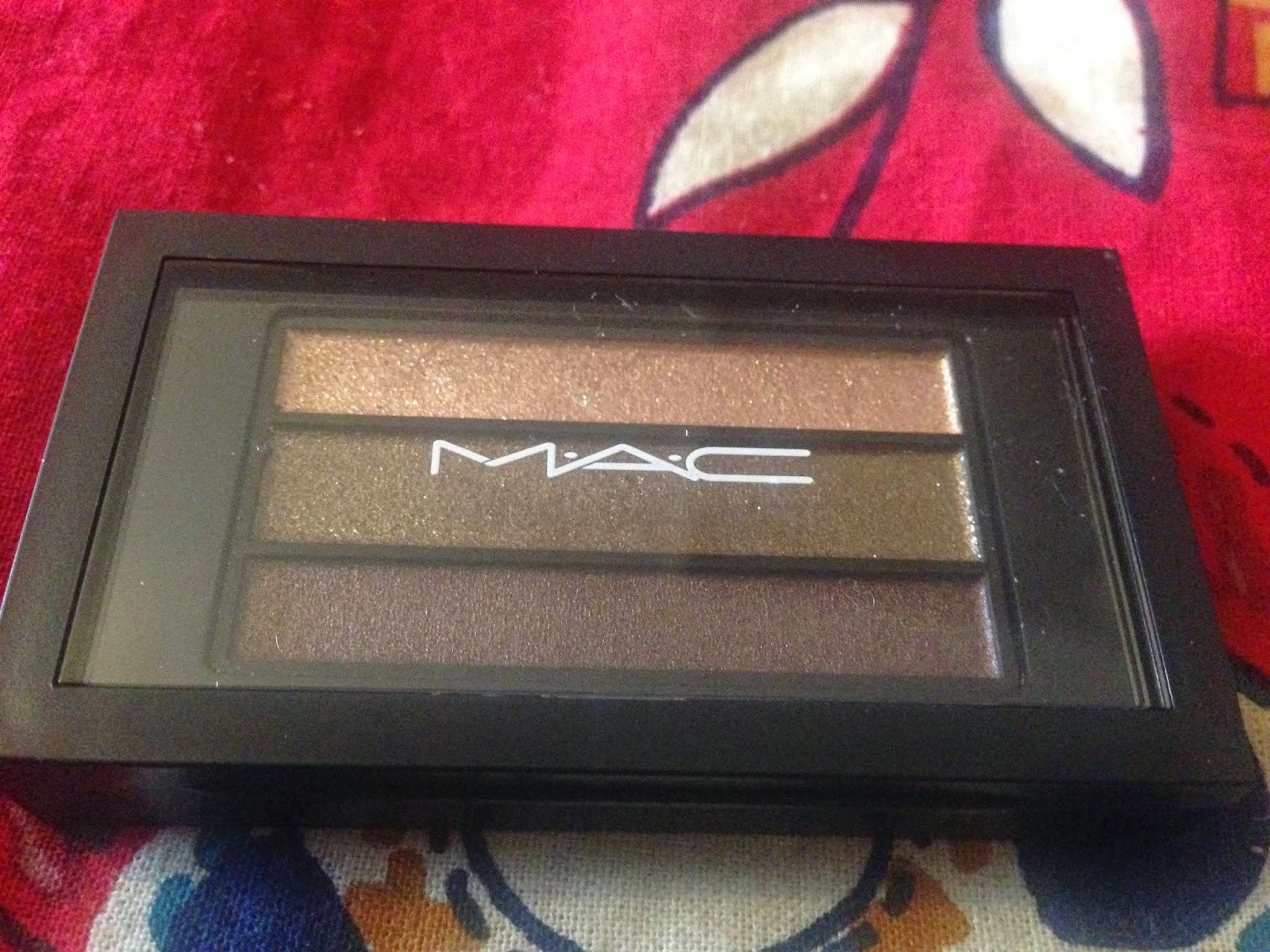 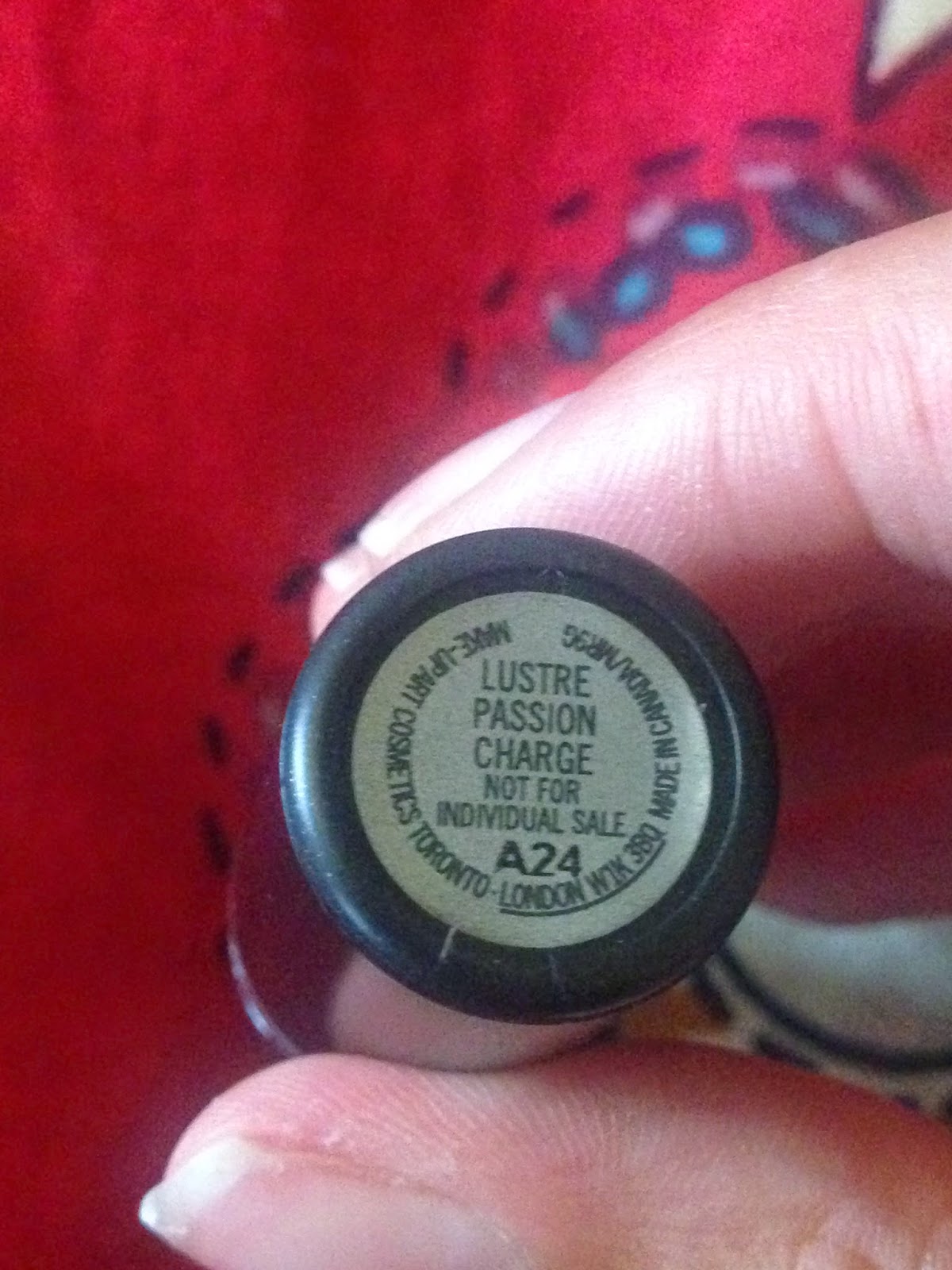 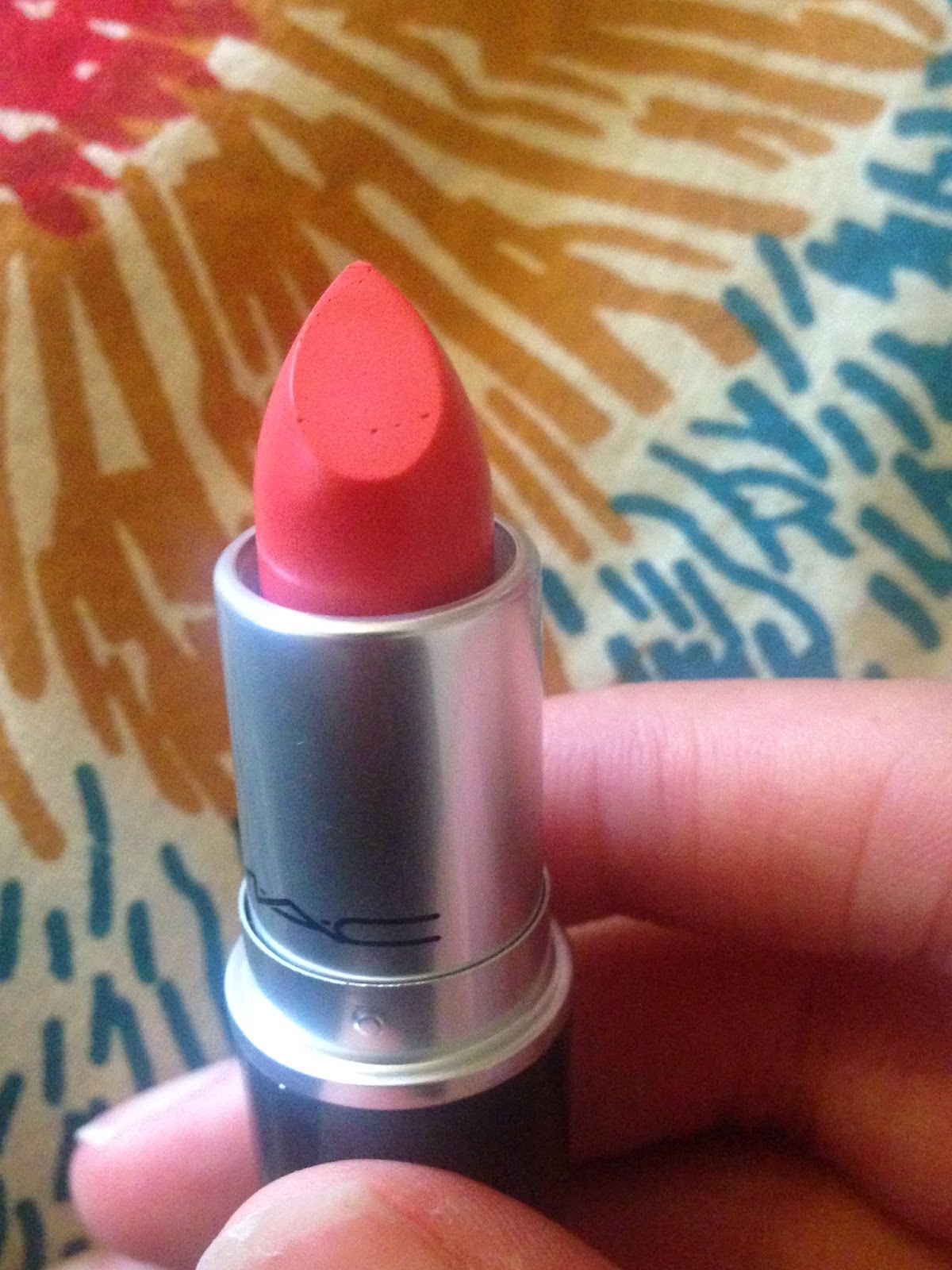 Both me and my mum picked this one up. I loved the eyeshadow palette, called Collective Chic (my awful camera doesn't do the shades justice!) but the deal-maker was how lovely the Lustre Lipstick (called Passion Charge) was. I don't actually own a lipgloss, I'm not a huge fan of them in general but this (called Stoke the Flame) is a pretty colour so I'm open to liking it. The Kajal eyeliner is brown (called Brownborder), which isn't that me but I'll definitely be using this as I've wanted a kajal for ages. It also comes with a little booklet with hints and information on the other boxes. I'm really pleased with this, as it's contents are worth far more than £35! I'm just a little disappointed that all except the eyeshadows say they aren't available on their own, so I don't want to get too attached! 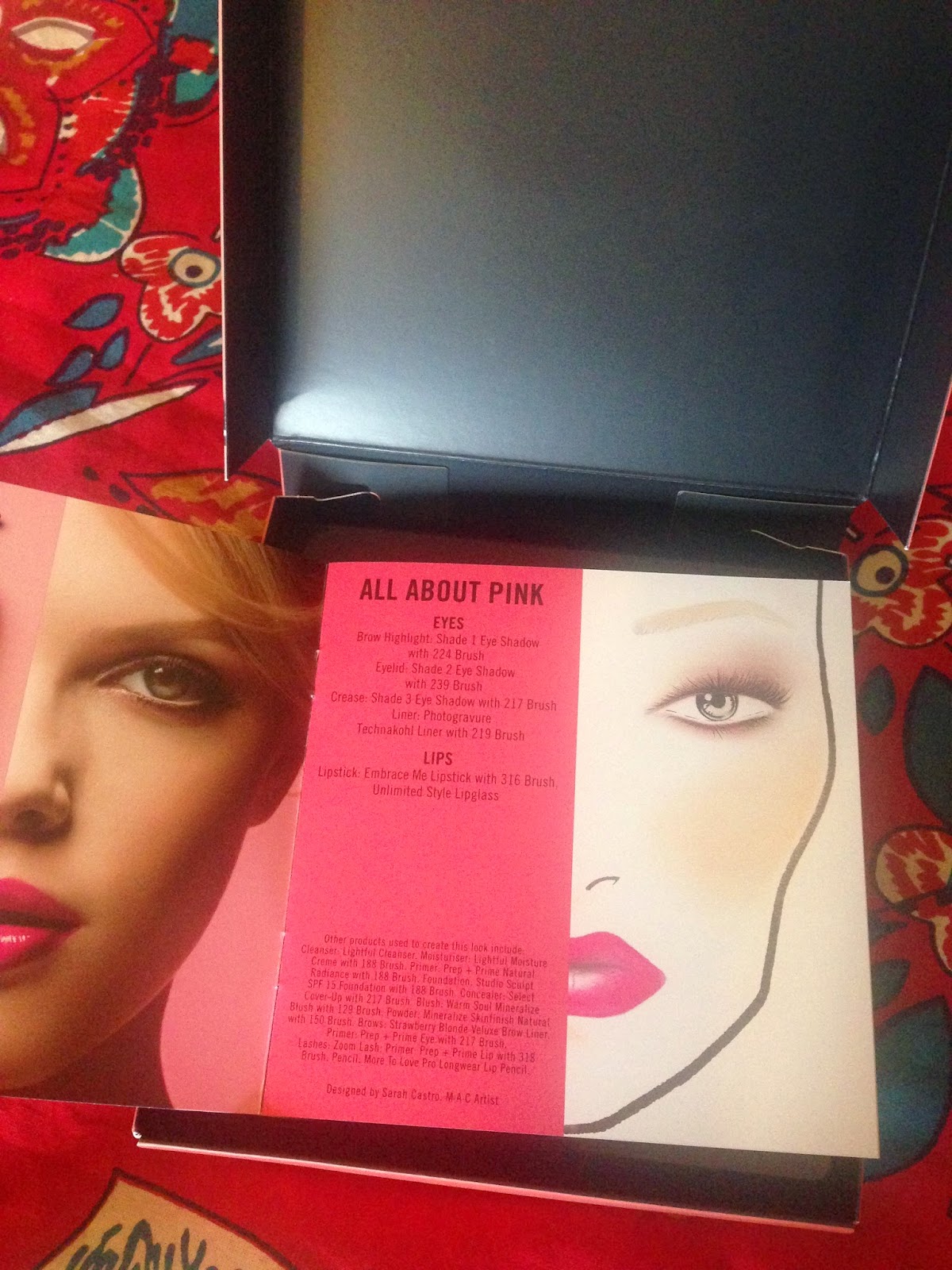 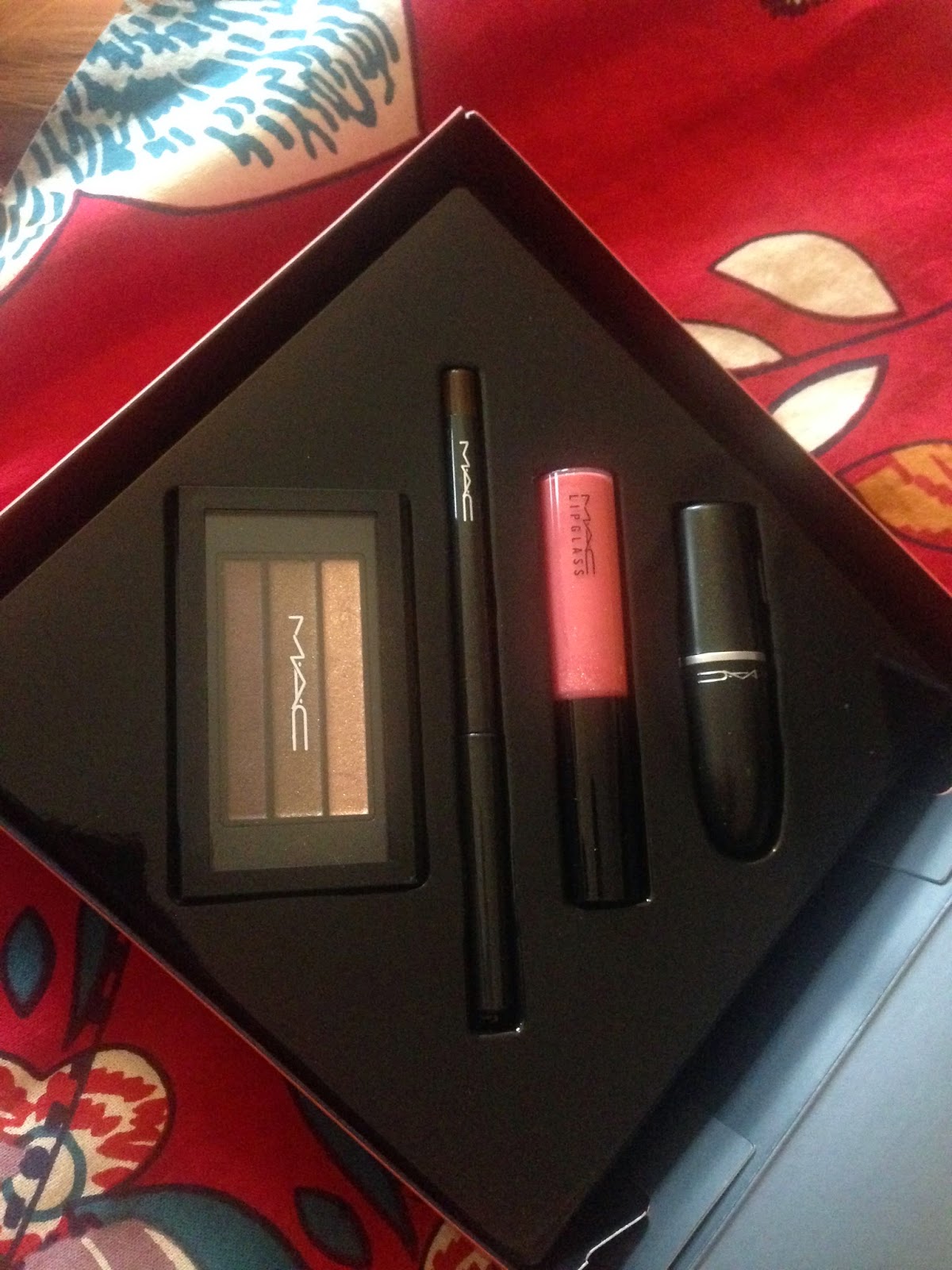 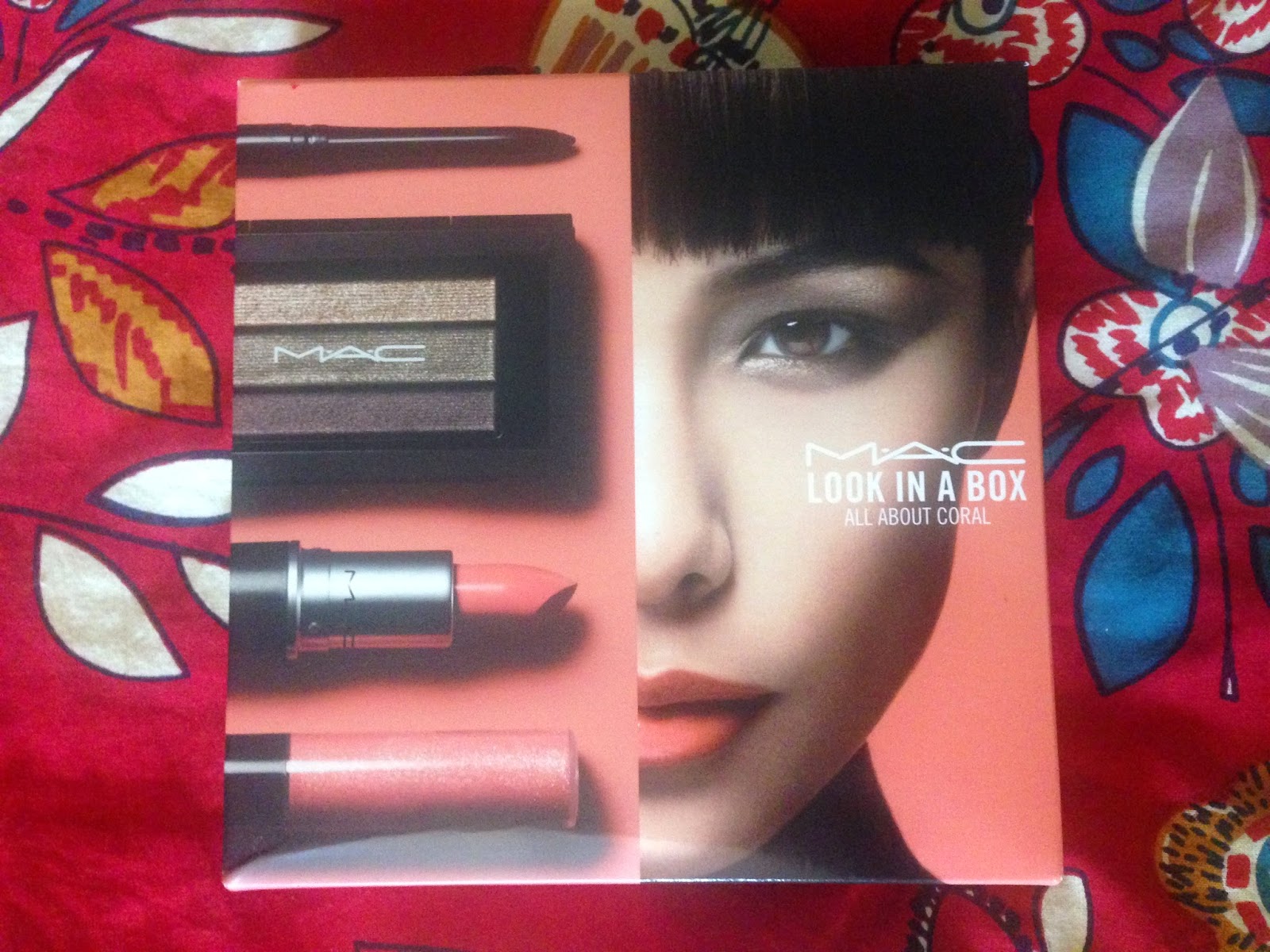 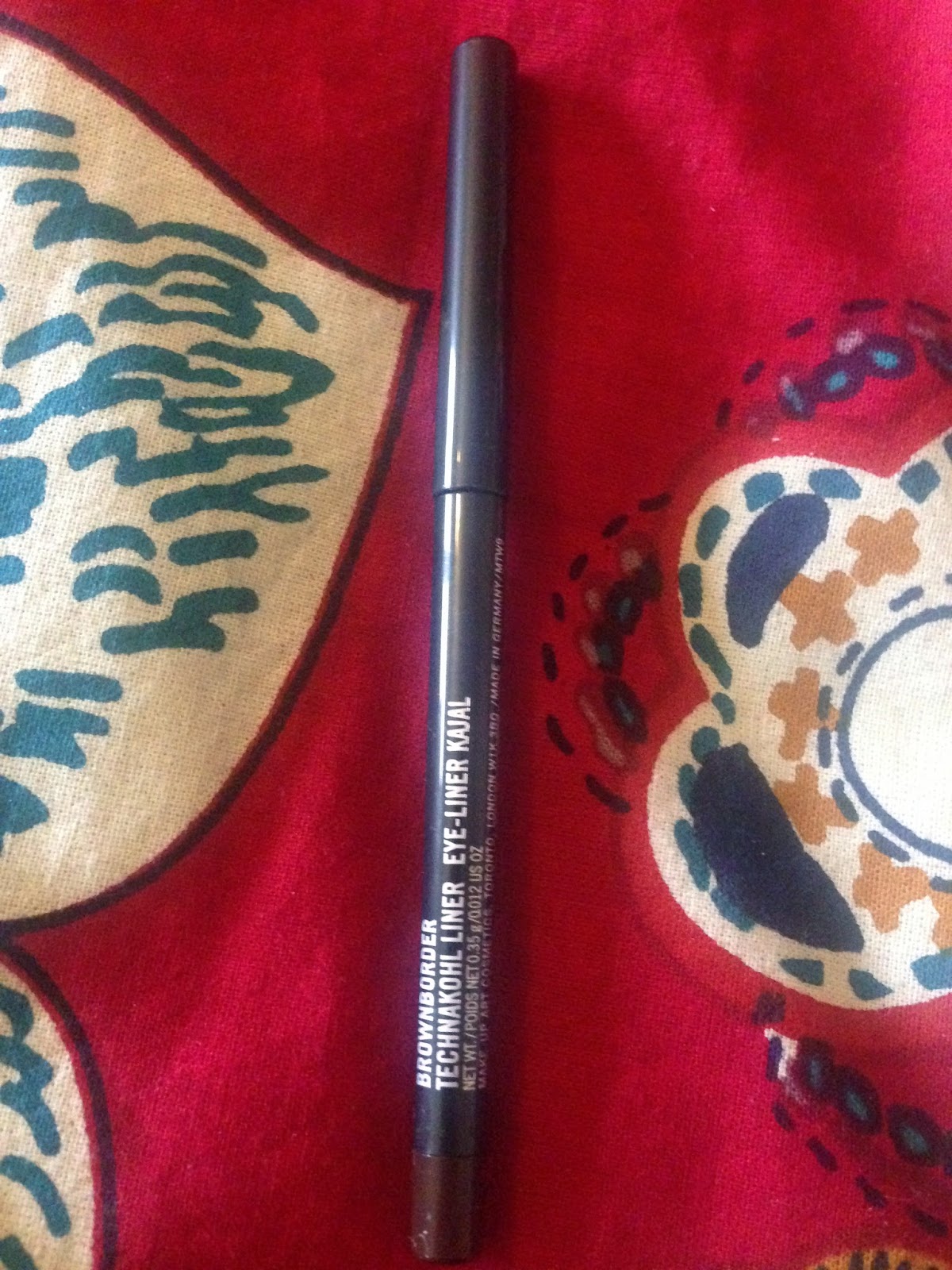 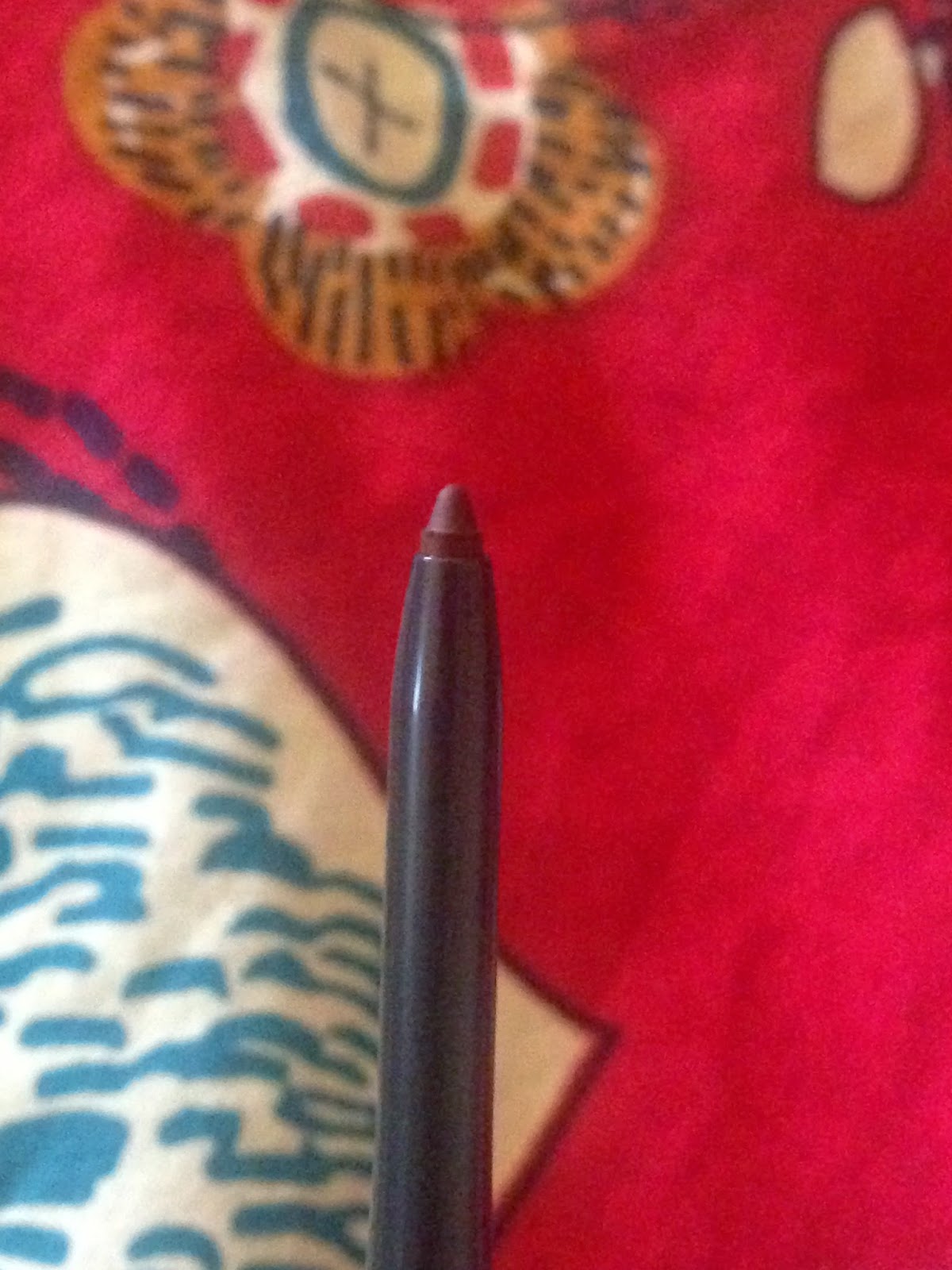 Reviews and swatches are on their way! I'll try and do All About Coral first, as it's limited edition I believe

Have you tried any of my purchases and what are your favourite MAC products? :)