Stealing Images | It's Just Not Ok 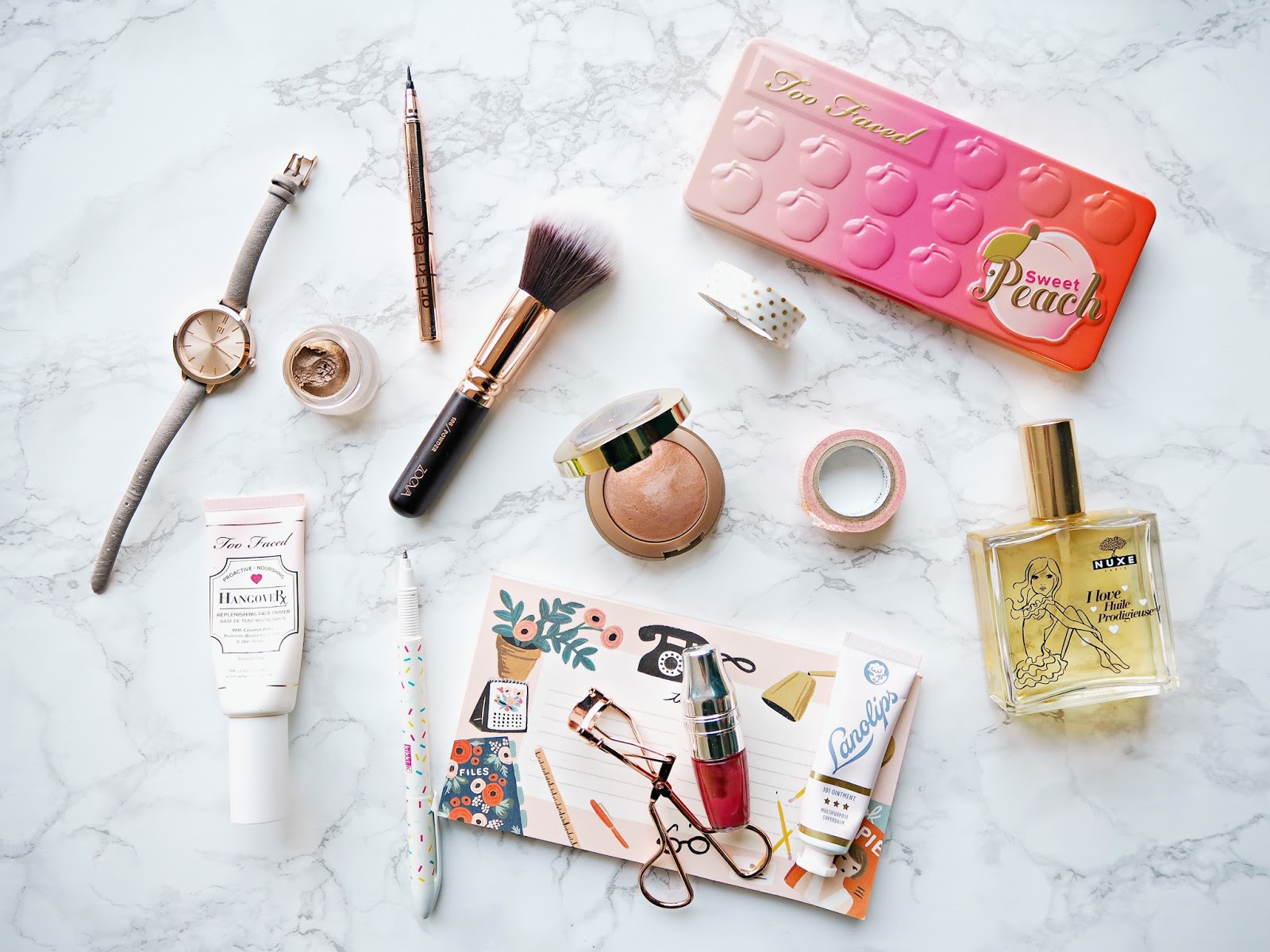 Bloggers are essentially artists and the fact that we share our intellectual property in an online format does not negate that. Stealing images from a blog for your own purposes is no different to going to an art exhibition, taking a photo of an original piece of work, then printing it on poster paper and selling it. Therefore it amazes me that people still think it's acceptable. Perhaps companies just see us as naive young girls blogging from our bedrooms but we aren't; whether you're a full-time blogger or not, when it comes to copyright: you are a business person! And I think it's time we started standing up and showing people we mean business...


Not Crediting People on Social Media

Whether you're a brand or an individual: credit people, for goodness sakes!!!! As a content-creator it's an awful feeling to see an image you took posted with thousands of likes and no mention of you. Most people are flattered to be re-grammed or to have their content shared; it can be an amazing platform (having my images re-posted by brands like Real Techniques and Nars gave me an amazing boost in my follower count) so if nothing else, allow people the exposure in return for sharing their image. It's often carelessness that leads to people not receiving the proper credit but if you have a platform, a minute to check everything is in order isn't much to ask for. I actually remember reading a passionate article by a photographer who took a picture of Karlie Kloss, which the supermodel then Instagrammed without any credit to her and to add insult to injury, several big-name publications then did the same thing (check that out here). I couldn't imagine how rubbish it would feel to have this happen on such a large scale. I don't think you necessarily need to ask to share someone's content when crediting them, but in the unlikely event that they ask you to take it down for any reason; that is their right and you should oblige.

This is a real bugbear of mine! Crediting Pinterest on Instagram isn't good enough. If you want to share someone's image then credit the original photographer who owns the copyright to it (not doing so could get you into hot water). If you can't trace the origin of the image (top tip: you can do a reverse image search on Google whereby you upload an image and it will give you websites where it's been posted, which should lead you to the photographer 99% of the time) then don't share it on Instagram.

I've previously had people use images without asking from my blog for their own posts, crediting me but not asking if they could. I just have to make completely clear that I am not talking about people doing 'my favourite blogs' posts and using an image or screenshot from your blog; I'm pretty sure NO ONE would have a problem with that because it's so flattering and amazing to get a mention! I am talking about people writing a post that's nothing to do with you or your blog and using one of your images as a stock photo (e.g. '5 Top Blogging Tips' using a random flat lay you took for a post of your own). My personal feelings are that my photos are in my style and everyone has their own unique way of doing things that's distinctly 'them'. Therefore even if someone took the time to ask (which I totally appreciate), I would politely decline because there are things I want to keep for myself. I don't really want someone browsing their Bloglovin feed and seeing my images used for someone else's content (for one, it's confusing if it's been taken from a recent post you've done). That's just my personal choice though; if you want to ask someone to do this then go for it, but respect their decision if they say no.

This is essentially what kicked off this entire post; I actually had something different planned for today but I felt too strongly on this topic not to put this out there now. I found out on Twitter that Byrdie UK had lifted an image from my blog without asking me or crediting me for one of their articles. When they were called out, they ignored tweets from myself and others and quickly changed the image in their post. When I emailed them I received no response. This really wound me up because I probably would've just left it there if they'd reached out to me and just sincerely said they were sorry, that it wouldn't happen again and that, as content-creators themselves, they could appreciate why I was upset. However they did none of those things so I decided I needed to get serious about it. Working in insurance and having very recently done the legal element of my professional qualifications; I was pretty confident that I knew my rights so sent them a formal letter with an invoice for the cost of using my photography (plus a penalty for not asking permission in the first place). Bloggers are often worried about 'burning bridges' with offending companies but I think it's them who should be worried given the size and influence of our community. If they make it clear they think we're just silly young girls whose intellectual property doesn't deserve respect then we will show them otherwise and they will not have any respect amongst bloggers.

If you have to ask yourself this then just send an email to the person whose image you want to use and the line is where they say it is.

Have you ever had your images used without your permission or without proper credit?