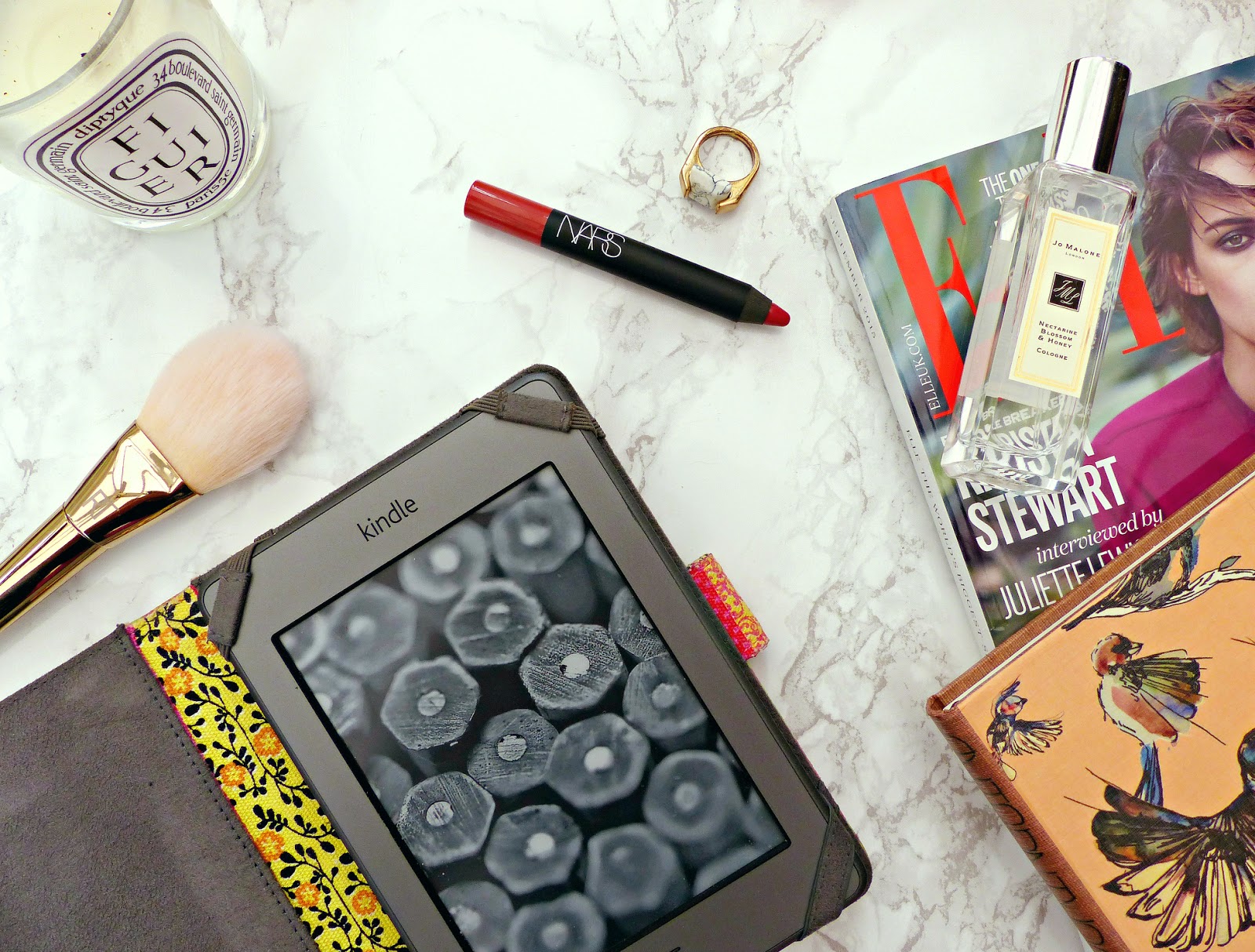 I always do a lot of reading on beach holidays and this year was no exception. I’ve also really been trying to make time to read before bed every night as a way to wind down. I thought I’d share the books I’ve finished recently and give you some mini-reviews of them.

This is essentially a collection of essays, focussing on feminism and popular culture in a personal, accessible and honest way. If you find yourself struggling to get into a narrative or you want something to dip in and out of then this is perfect for you as it obviously has overriding themes but the essays are fairly self-contained.

It doesn’t always offer answers, which may be frustrating for some but I find it sort of refreshing in its honesty and it opens up a conversation. I also think that sadly a lot of young girls today simply do not understand feminism and there’s a lot of academic snobbery that pushes it even further out of reach for them. Not everyone bursts out of the womb with fully realised opinions on the works of Andrea Dworking and a nuanced understanding of Naomi Woolf’s writings! And that’s ok, because we’re all on a journey of making mistakes and learning from them.

Roxane takes ideas and applies them to situations that feel really relevant to young women today. Why do women still want to date Chris Brown? Am I a bad person for tapping along to Blurred Lines? Why did Bridesmaids have to be a hit for female-driven comedies to be made? I think by speaking to people in a language they understand, it leads them to start asking the right questions and engage with ideas that were once reserved for academia and that’s an amazing thing!

Young Adult is like the McDonald’s of fiction: you won’t feel satisfied an hour later but it’s so damn great at the time you just keep on going back for more! Legend had been named a few times as a YA novel that was a head and shoulders above the rest, so of course I had to check it out for a holiday read.

This is set in a post-apocalyptic future in a militarised rogue state called the Republic comprised of the West Coast US (think North Korea!) The poor areas are plagued with disease and every kid has to undergo a Trail to decide where their future. June is rich and scored full marks in hers and is being fast-tracked through the military. Day is poor and failed his so has been on the run ever since. Their paths cross and things start to kick off!

Yes, the premise is derivative and the world-building isn’t amazing, but there’s something that was extremely entertaining about Legend. It was packed full of action, tension and suspense which made it a page-turner (it’s also a pretty quick read). There were some really good twists in the plot as well that weren’t too predictable.  Just don’t take it too seriously and let yourself enjoy the ride!

The Queen of the Tearling by Erika Johansen

Kelsee is the heir to the Tearling throne and is living in exile until she can take the crown for herself. In the meantime her slippery uncle is acting as Regent and the country is trapped in a one-sided treaty with the aggressive neighbouring Mortmesne, ruled by the mysterious Red Queen. A great little twist to the setting is that although it’s quasi-Medieval, it’s actually the future; following a catastrophe the world has regressed.

It’s a slow-starter but once it gets going, I loved this book. The plot itself hasn’t been hugely outside of what you’d expect for this kind of book but I feel it’s subtly subversive. Right down to the small detail that Kelsee is just a normal girl described as plain and carrying a bit of weight as opposed to the typical ~shy princess who doesn’t realise how stunning she is~.

The world-building is just amazing; the universe it takes place in feels fully-realised however enough is kept unanswered for it to be developed further in the next book (which I’m going to start soon!) I absolutely loved this book in the end and if you’ve finished the Song of Ice and Fire series and need something to fill the void until the next series of Game of Thrones then this is for you! I personally gave up on ASOIF after book 3 as I felt they were gratuitously long and there were too many unnecessary characters (I’m sure some people will hat me for saying that!), however this felt a lot ‘tidier’ to me.

Have you read any of these books or are you interested in checking any of them out? Which books are you reading at the moment?