Boots are currently giving away these mascaras (worth £4.99) if you spend £7 on Barry M Cosmetics, so grab them whilst you can! With all the nail polish I've been buying from them recently I was able to get both... 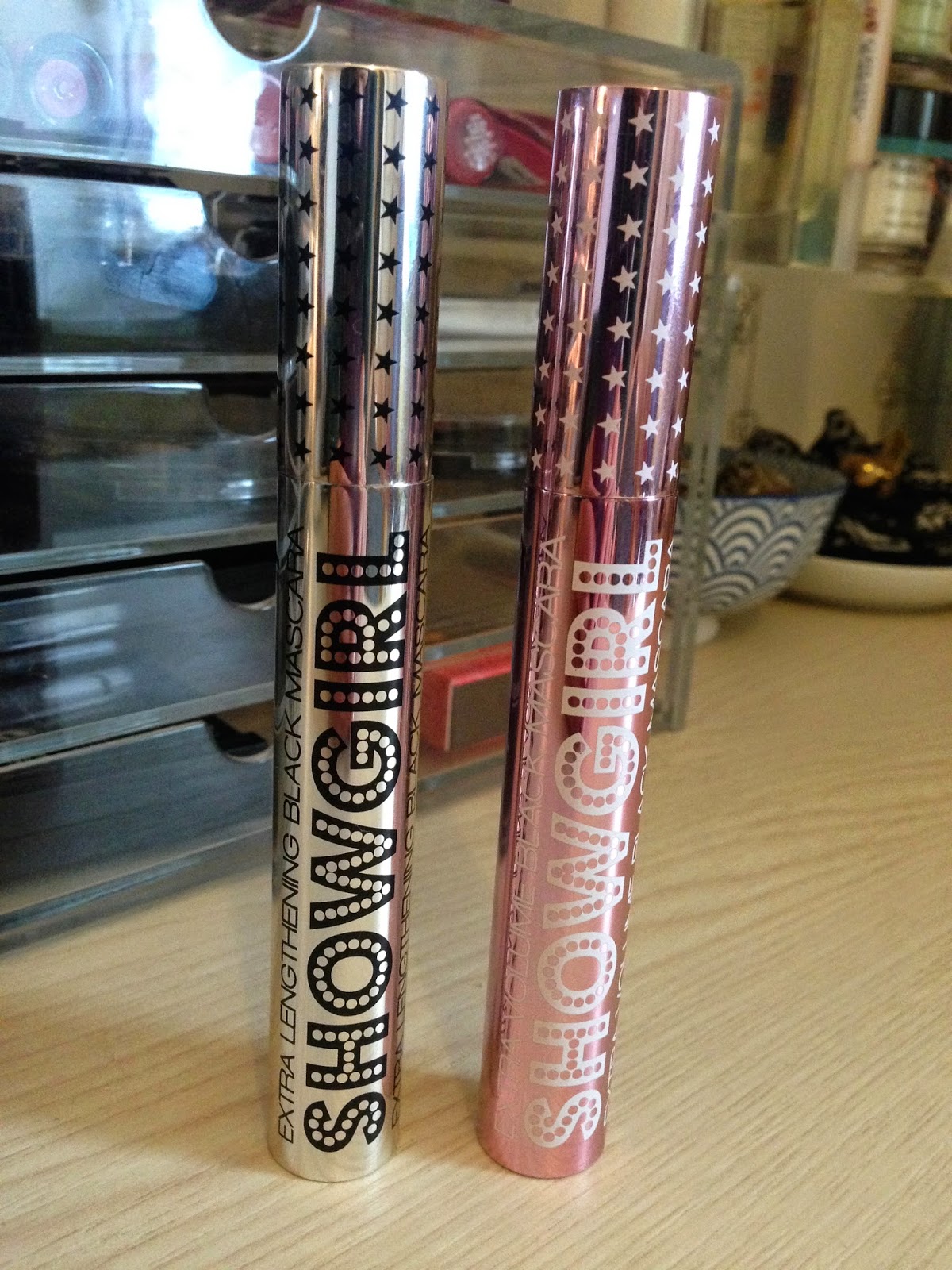 The Showgirl Mascara comes in an Extra Lengthening formula and an Extra Volume one (both are black). Both of them have a surprisingly expensive look and feel to them. Personally I prefer the Extra Lengthening as I like my lashes to look separated and I prefer the silicon wand (which I have never seen on such a cheap mascara before!) If you're someone who prefers the thick 'feathered' look then the Extra Volume is for you. It's all down to personal taste as both of these are fab for £4.99. Both are something I'd wear during the daytime as they're not too high-impact. 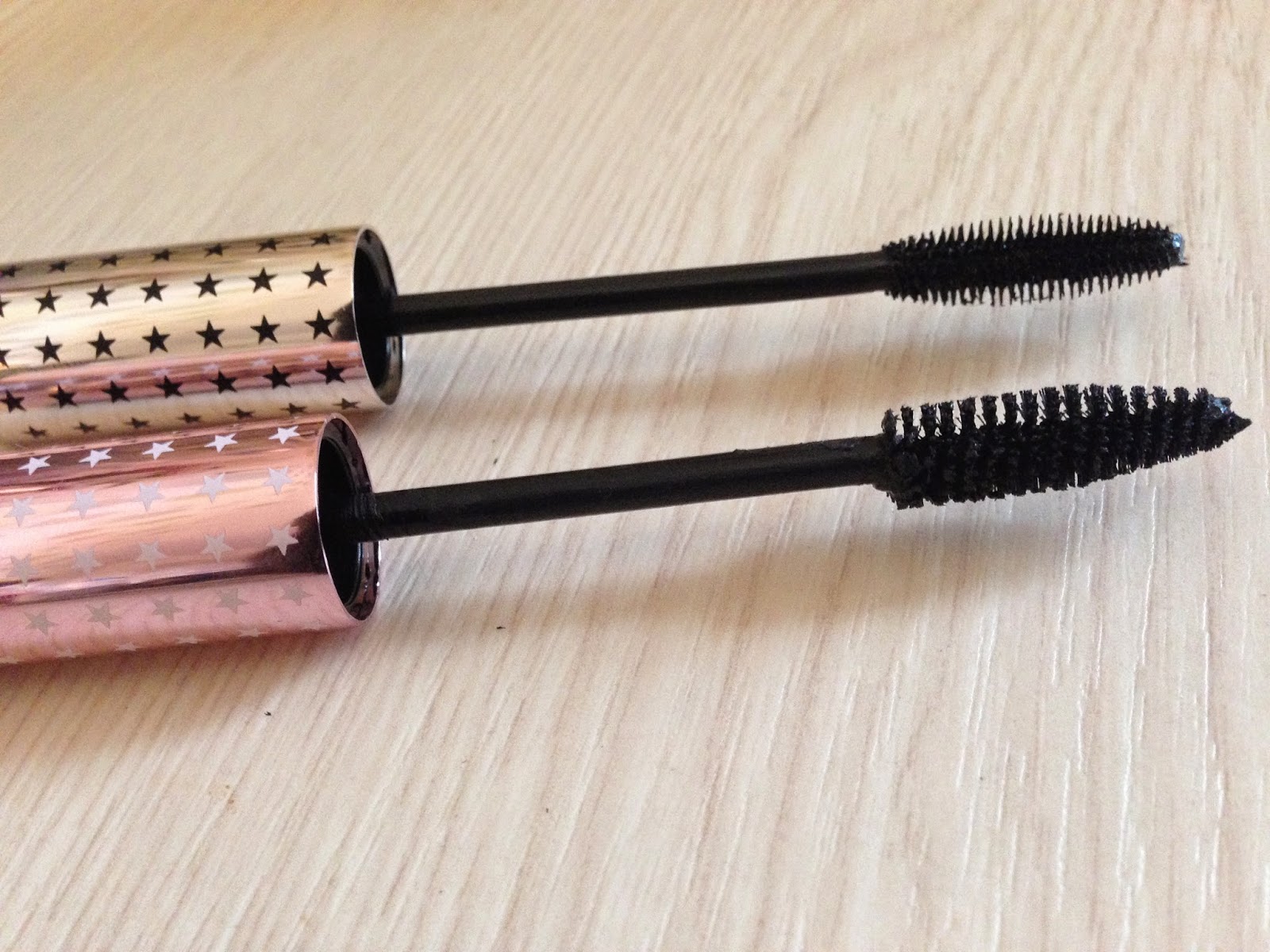 Apologies in advance for the shocking facial expressions I've pulled to showcase my lashes! Also note that I've not curled my lashes for these images: everything you see is the mascara...

So here's the Extra Lengthening before (left) and after (right): 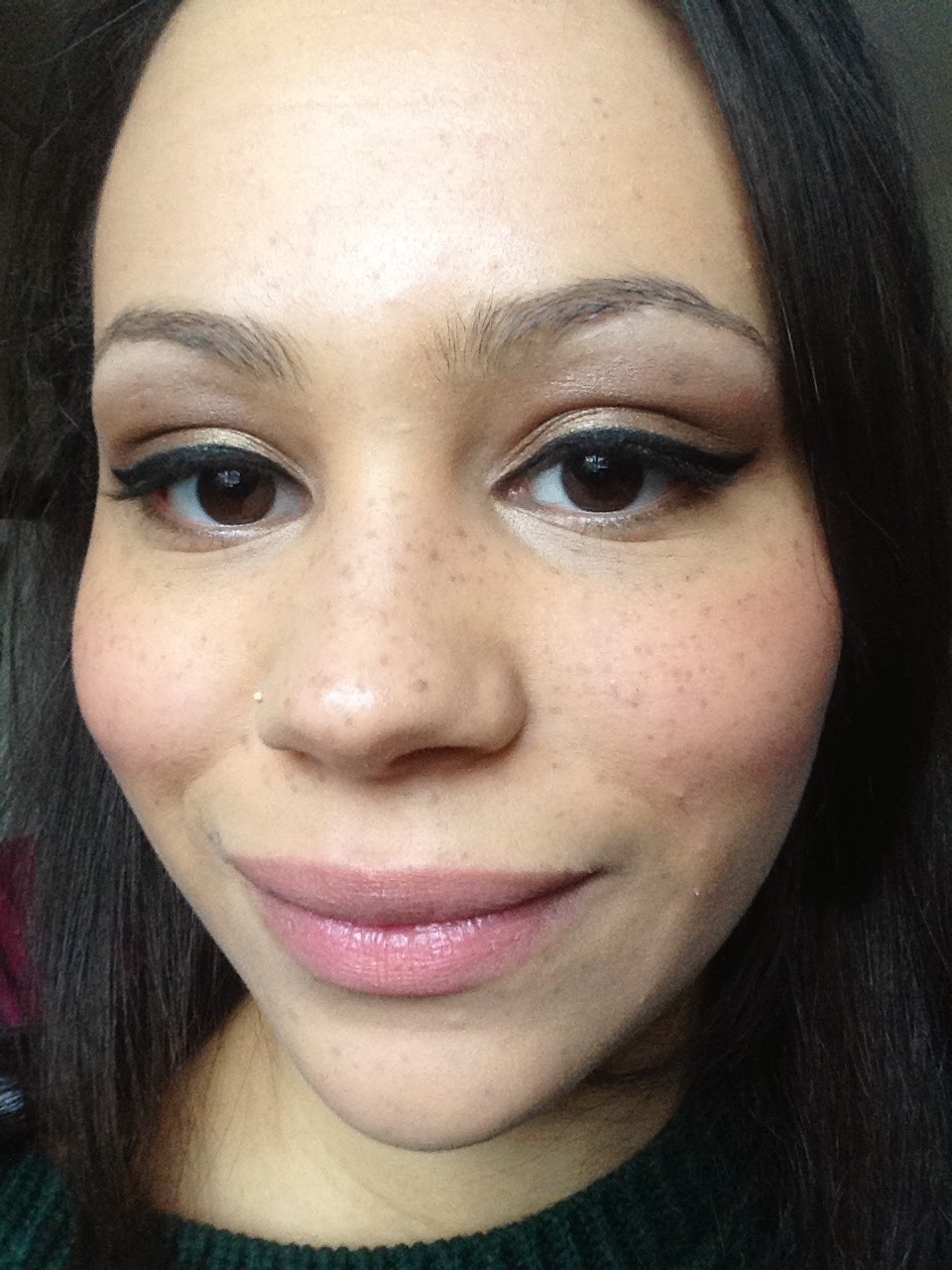 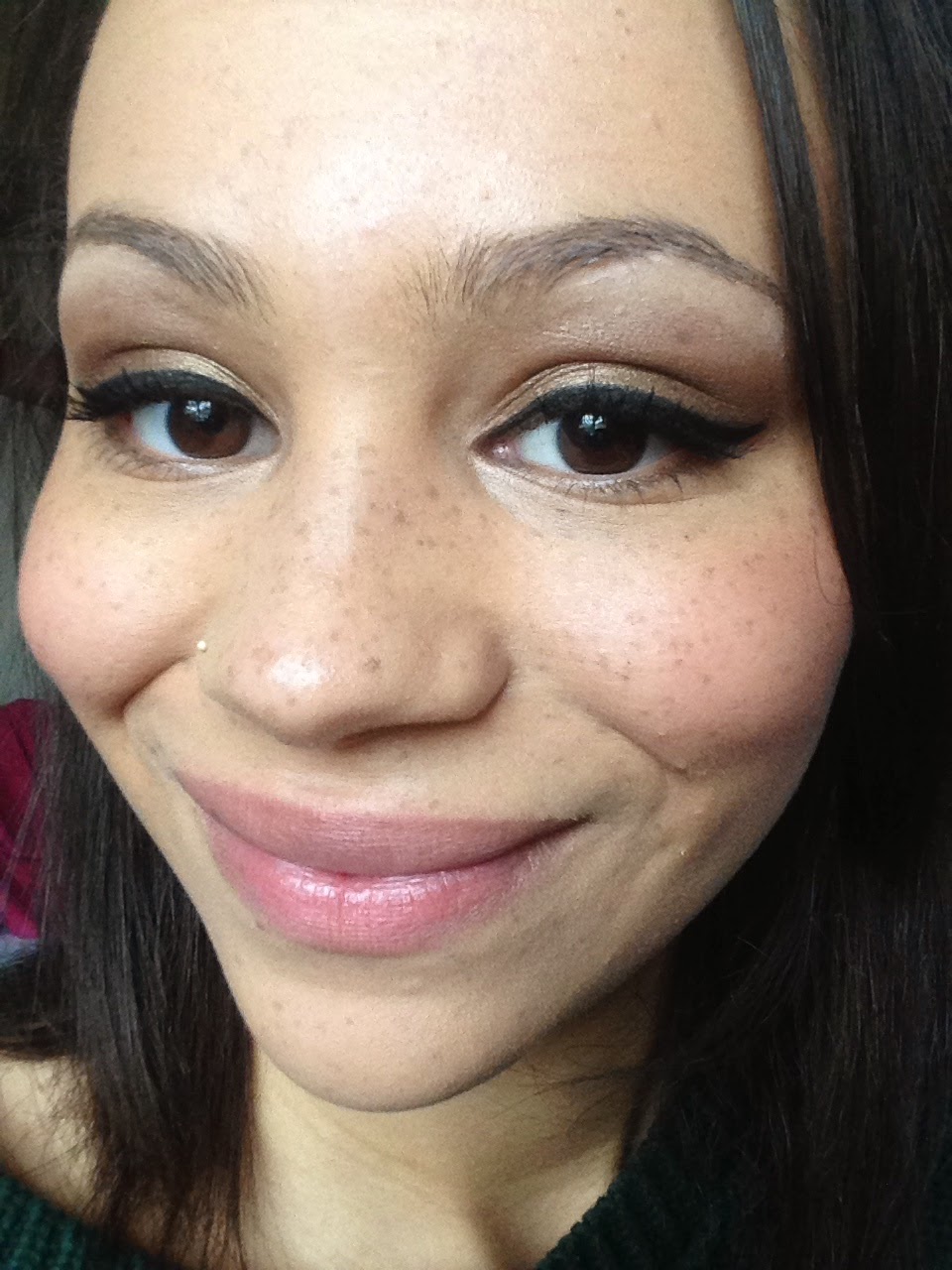 And here's the Extra Volume before (left) and after (right): 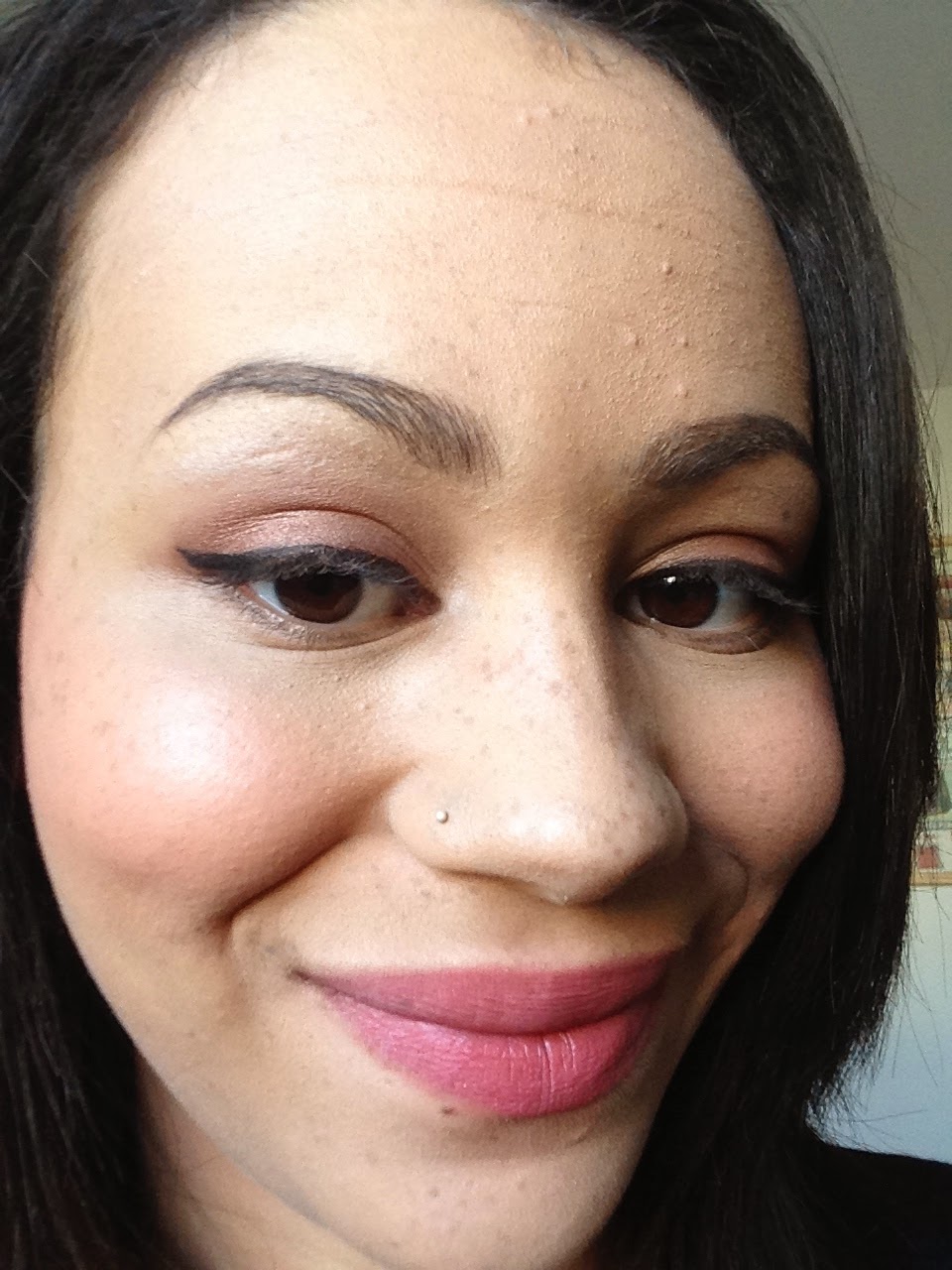 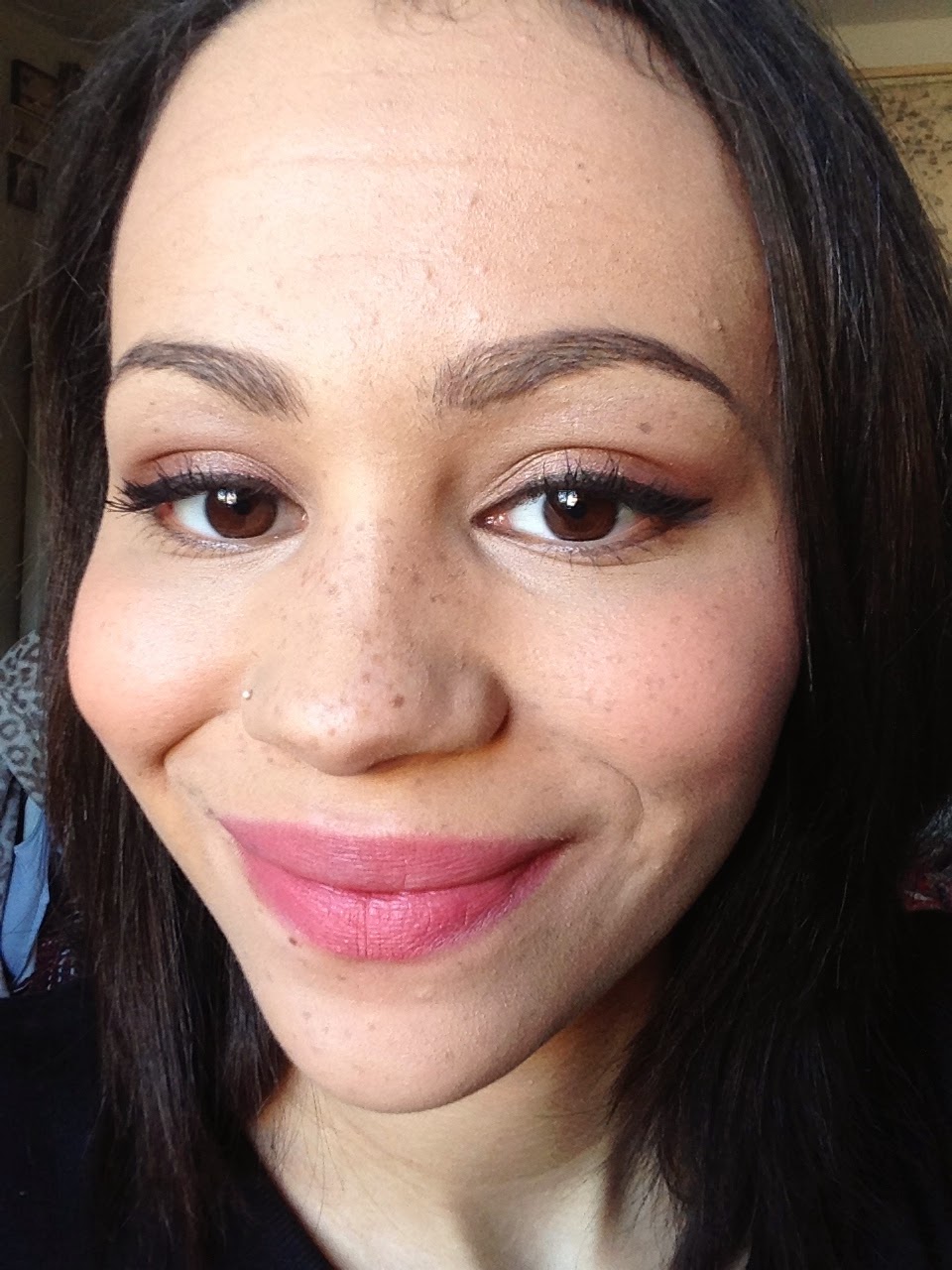 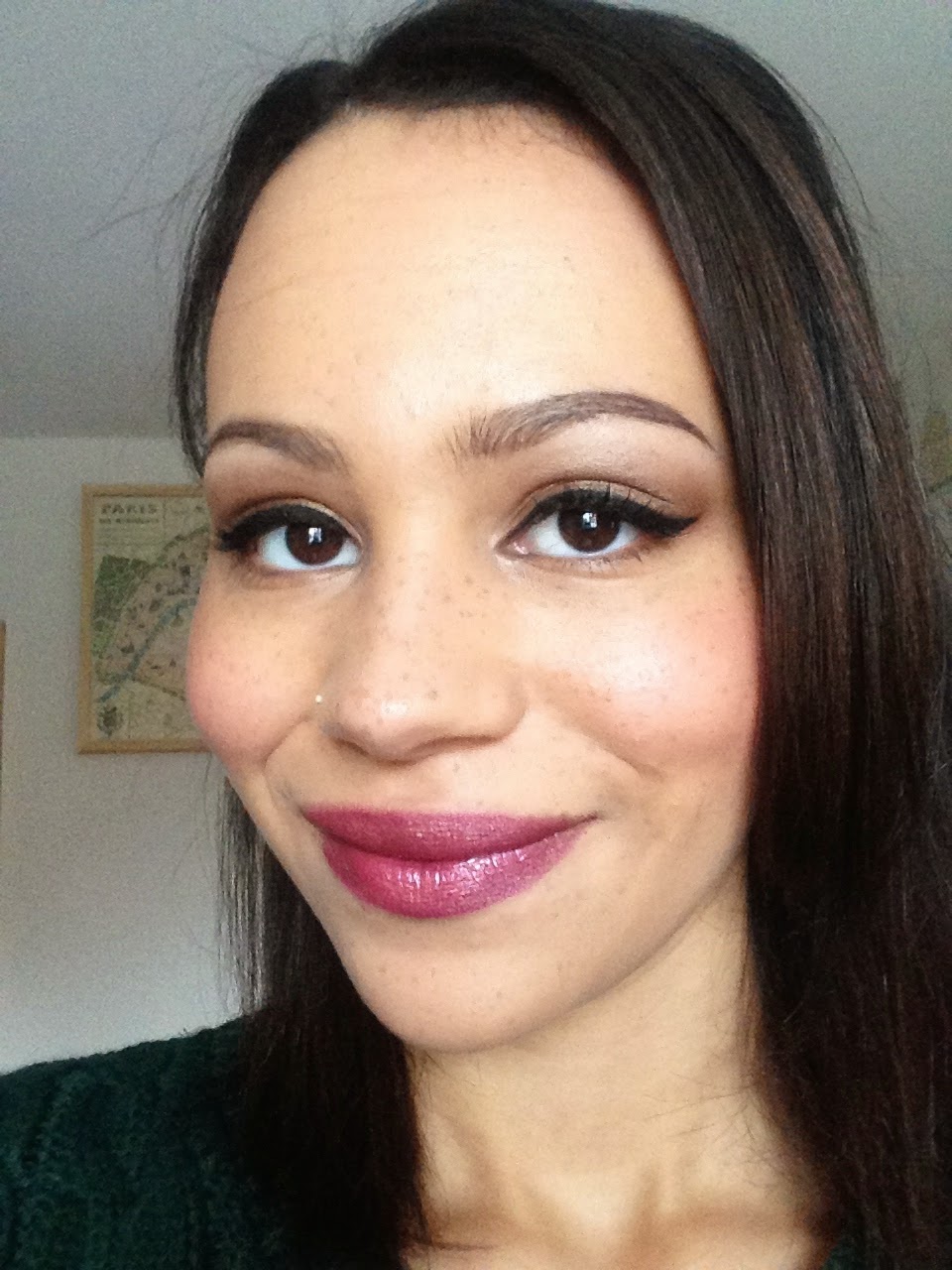 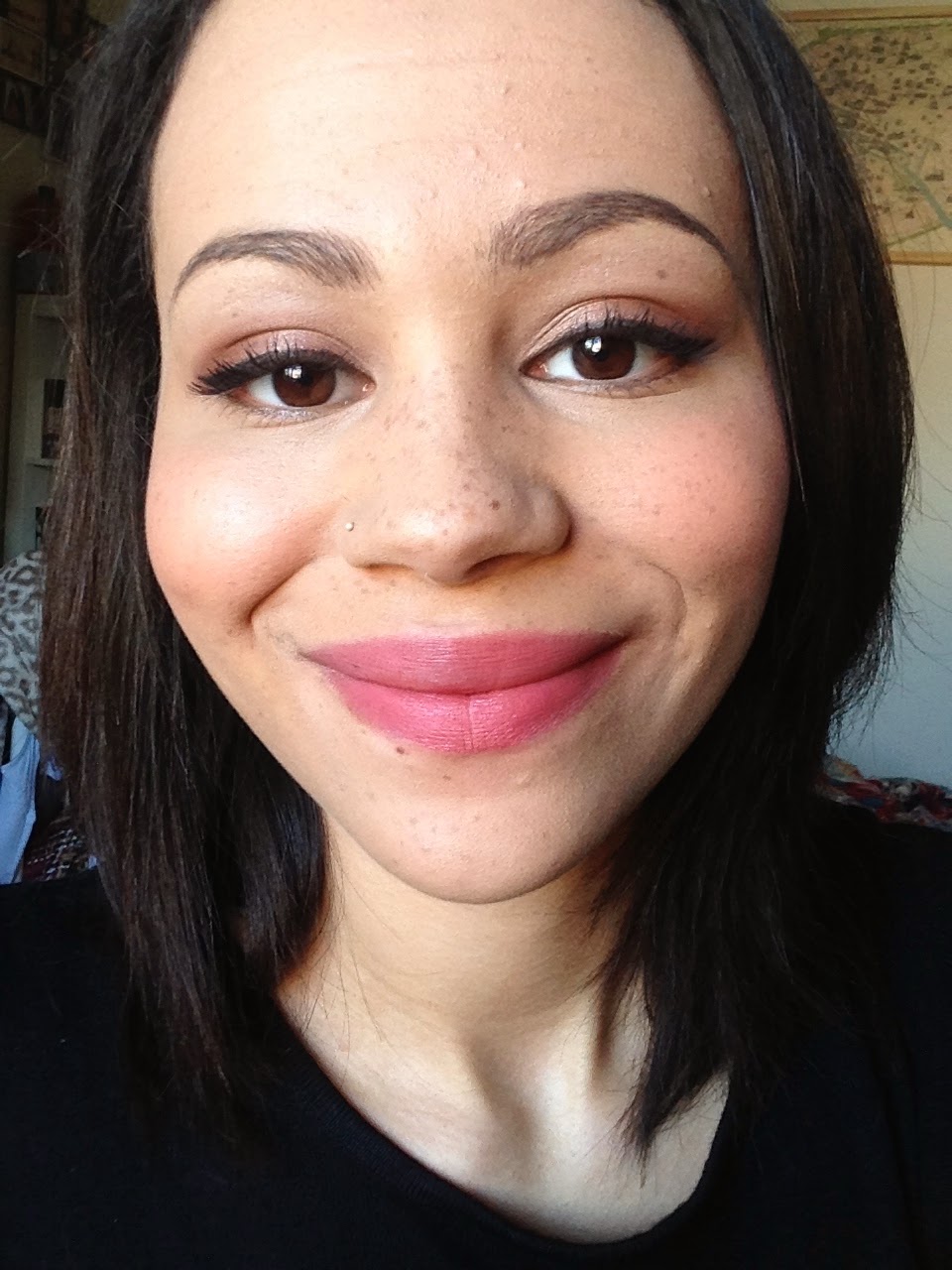 As I said, for me, Lengthening is the winner and it's a great everyday mascara. However I can see someone else loving Volume just as much!

This is my first foray into Barry M's makeup range and I must say I'm impressed. Have you tried it out before?