This definitely isn't the most obvious comparison in the world, but when I bought these two around about the same time, I was struck by how similar the formulas are. The colours are obviously fairly different, the MAC is pink whereas the Elf is brown, but everything else is comparable. So here is MAC's Twig (£15) vs. Elf's Praline (£3.95). 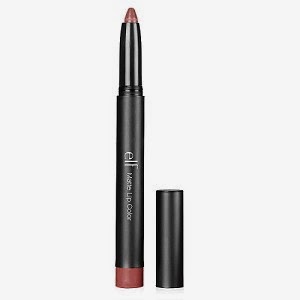 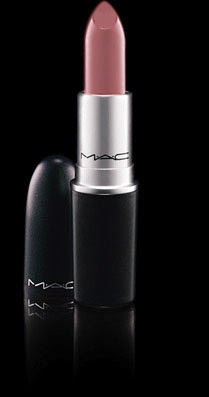 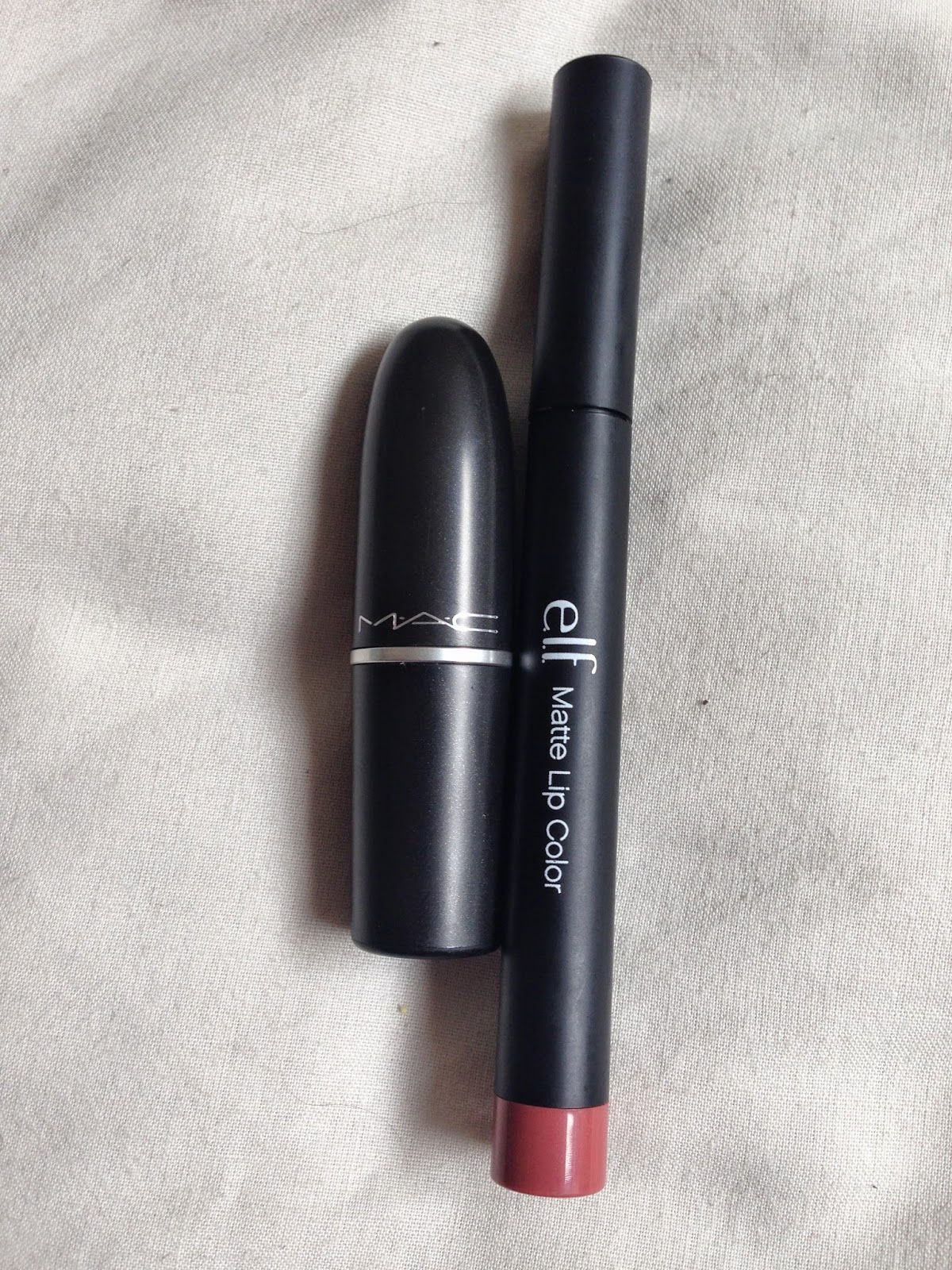 The packaging has a pretty similar feel. Both are sleek black with white writing. The Elf has the colour on the bottom, whilst the MAC has the name of the colour and its finish on the bottom.
Winner: Draw

MAC's Satin Lipstick comes in an impressive 21 colours (though many of them are quite similar to each other), whereas Elf's comes in only 6. The colours of Elf's version are all a lot more different to each other, however 5/6 are on the light side.
Winner: MAC 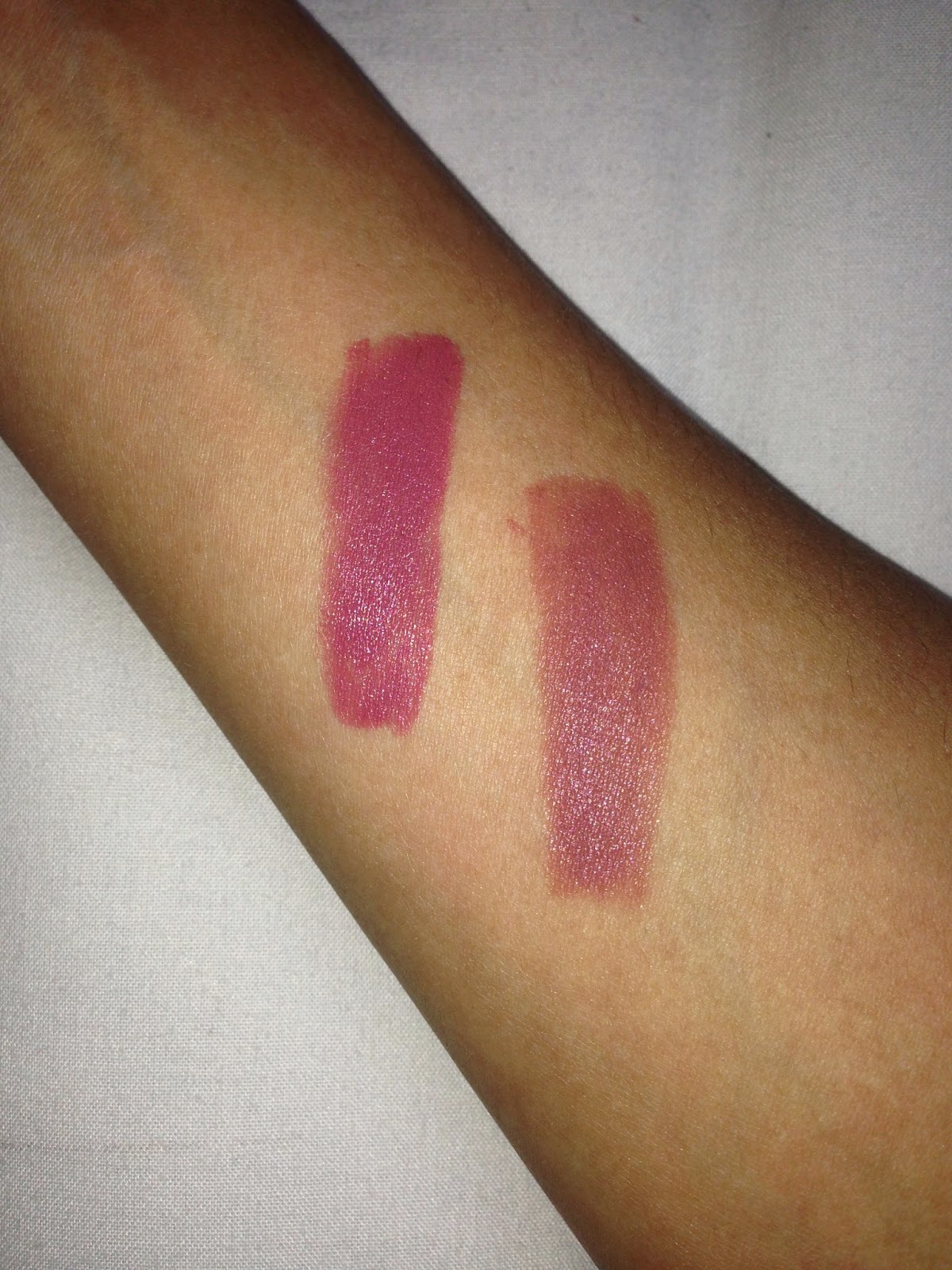 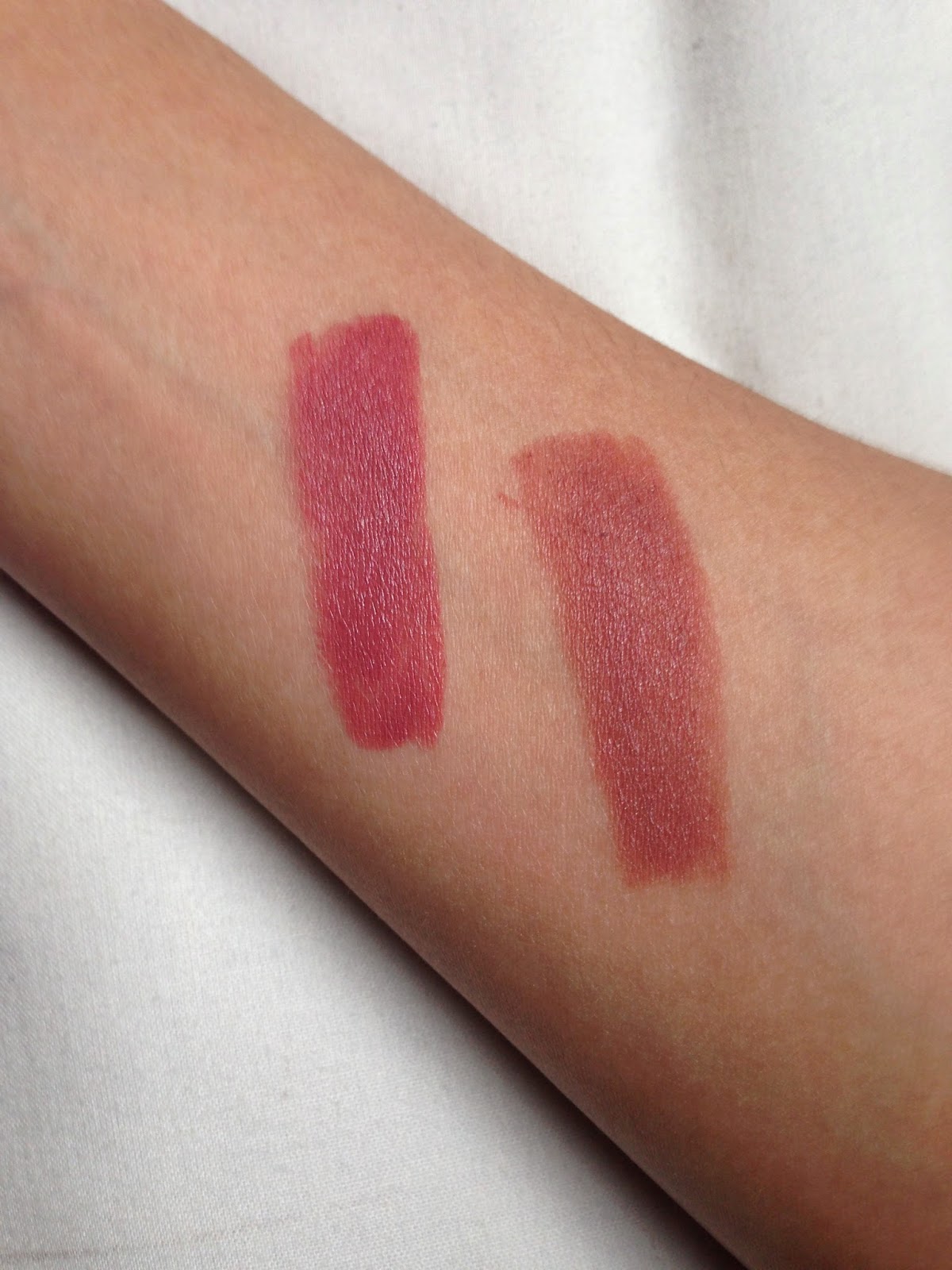 It's kind of pointless to compare colour too much, as they are different and both are nice in their own way. Although MAC is a satin finish and Elf is a matte, they seem almost identical in their formulas.
Winner: Draw

They both go on really smoothly. However I would say that applying with Elf's thinner tip was definitely a lot less clumsy than with the traditional lipstick shape of MAC's.
Winner: Elf 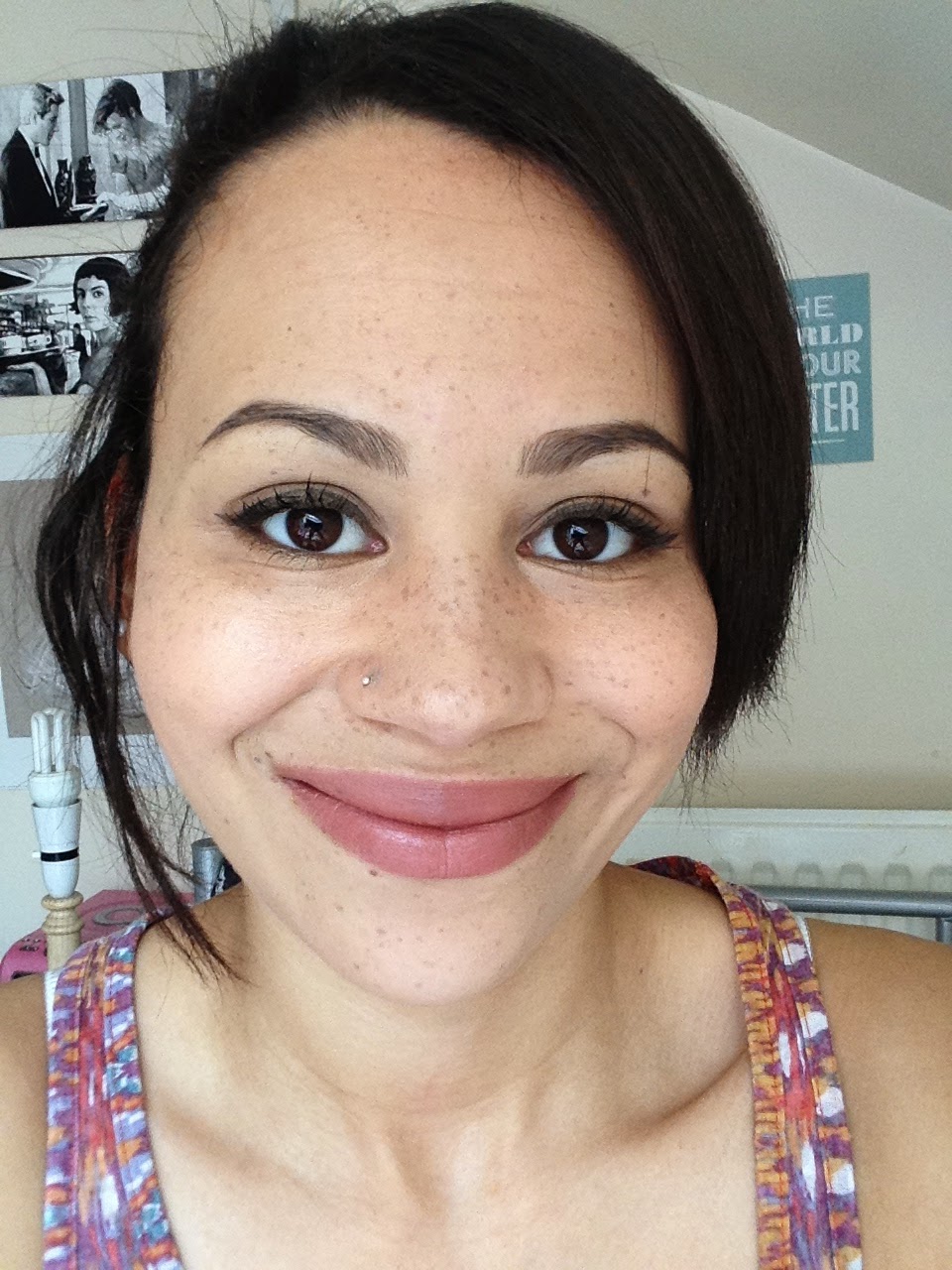 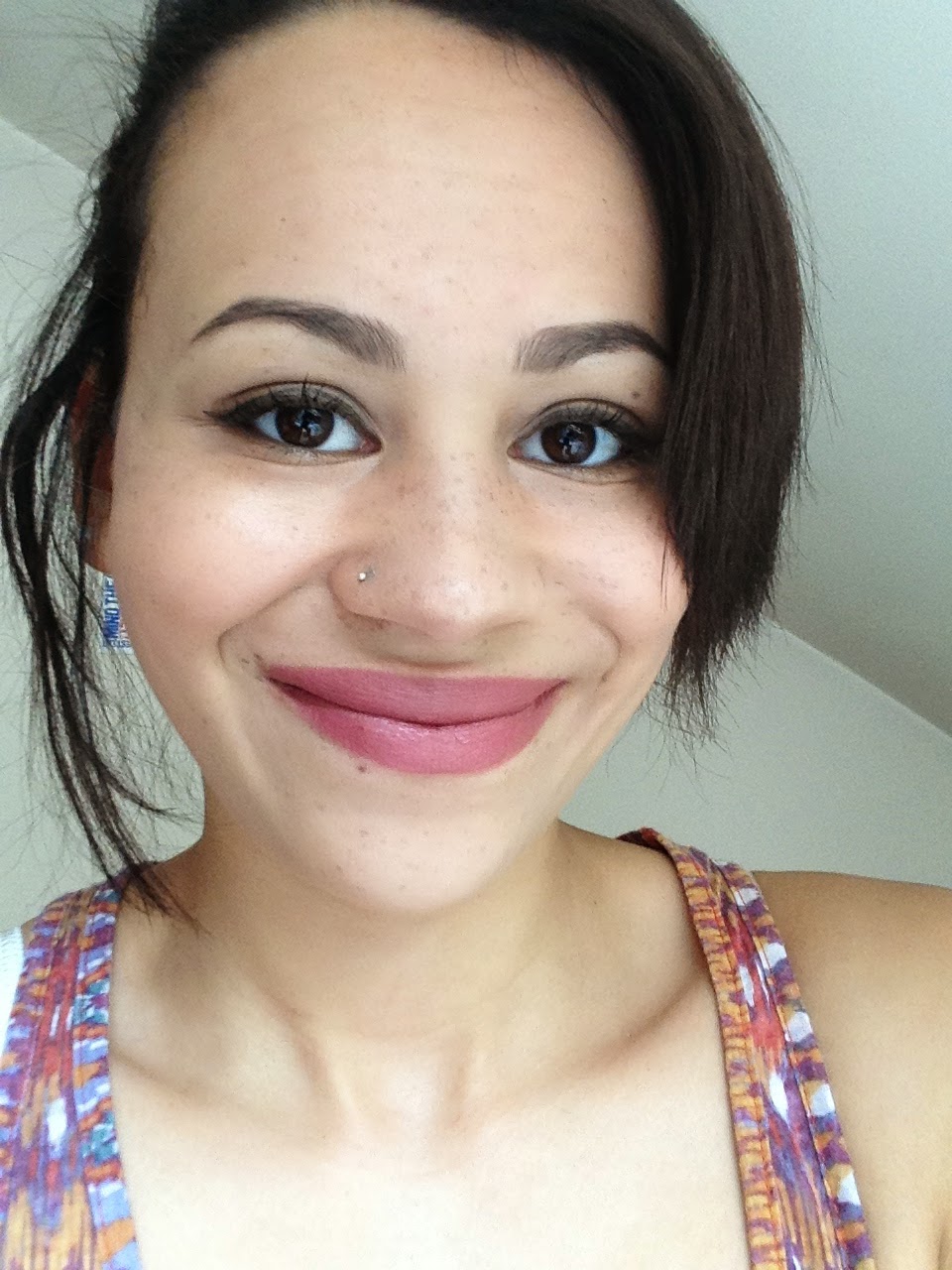 Both lasted a while, through eating and drinking, however the Elf was incredible in this respect. It lasts all day, whereas with the MAC I did have to re-apply once or twice. This still isn't very often, but it's not as good as the Elf.
Winner: Elf

This one was a little hard to call, both didn't need much application initially. I'd say they're pretty evenly matched.
Winner: Draw

With everything taken into consideration, the Elf is much better value. However I still love the MAC lipstick and am glad I bought it and as the formula has so many more colours that'll probably be the one I re-purchase.
Winner: Elf

My individual reviews of each product:
Elf
MAC

If you've tried either of these leave me a comment letting me know what you thought of it :)