Since I first visited Dubrovnik 2 years ago and Croatia joined the EU, it seems the word is definitely out about how amazing Croatia is. I think prices have definitely increased, but they are still far lower than the Eurozone so I'd recommend trying to travel there before they inevitably switch to the Euro. 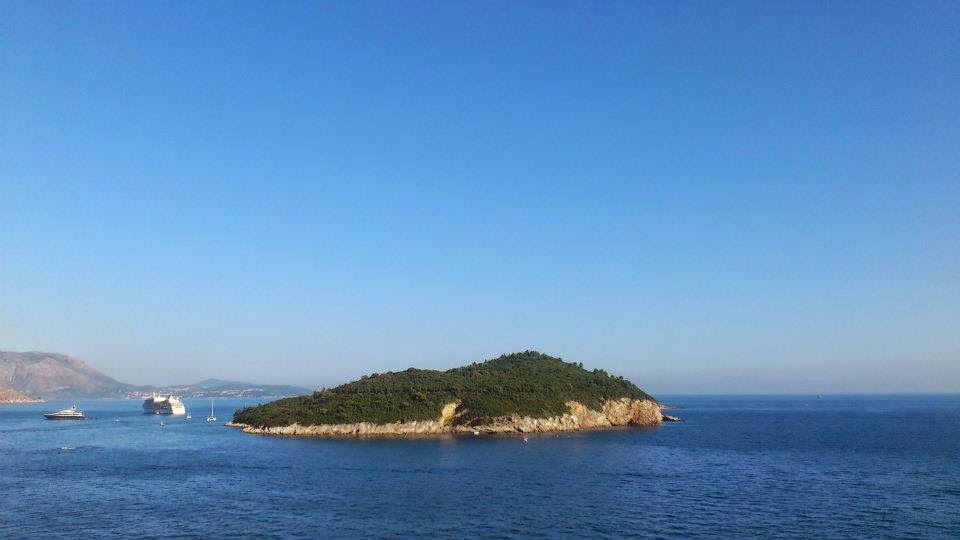 (View from the city walls of Dubrovnik)

Croatia is a unique country in that it has both Mediterranean and Eastern European influences. The food is seafood-heavy and definitely very Italian influenced. I don't think Croatia is particularly famed for its wines or cheeses but they really were lovely. 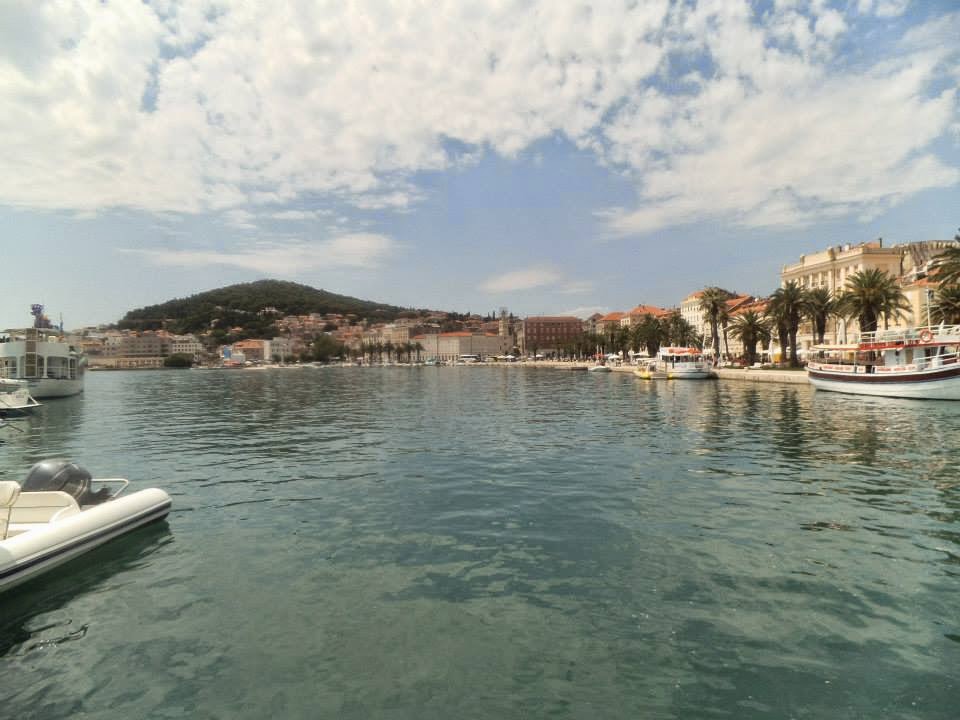 (View from the seashore in Split) 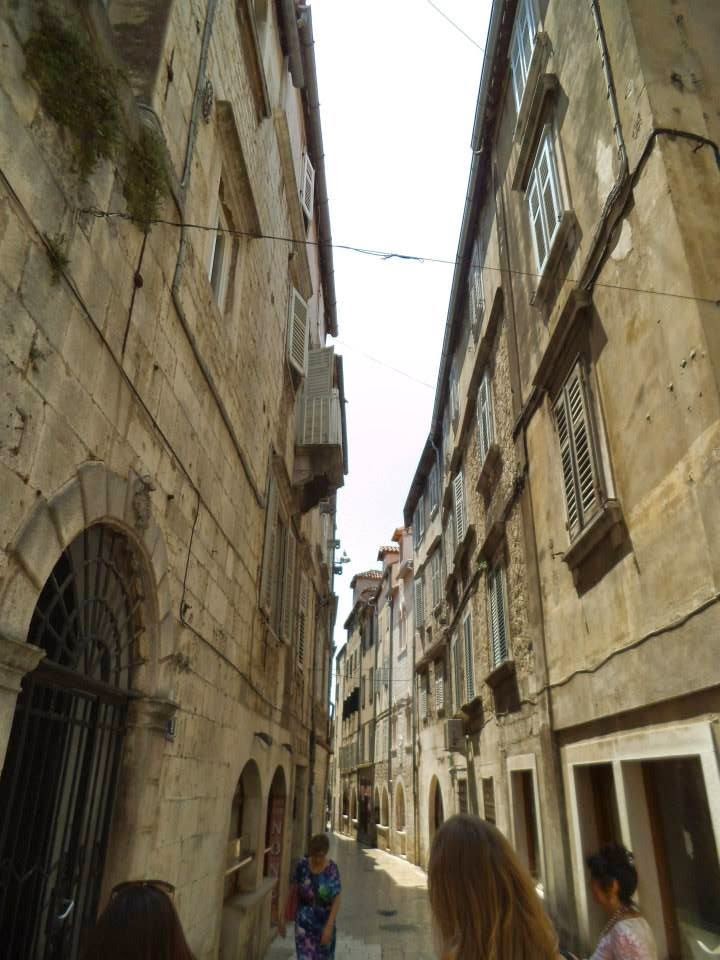 (Streets of the Old Town in Split)

This time I went to Split, it had a beautiful Old Town, though not quite as impressive as Dubrovnik's. It also has beaches, though again I think it isn't quite as good as Dubrovnik in this area. I definitely thought that the food and nightlife were better in Split. The cocktails are cheap and you can eat very well for so little. I think if you want to go to an amazing restaurant you will probably end up paying not much less than in the UK. A few of our party unfortunately got food poisoning over there but it didn't last too long. Just be careful with seafood! 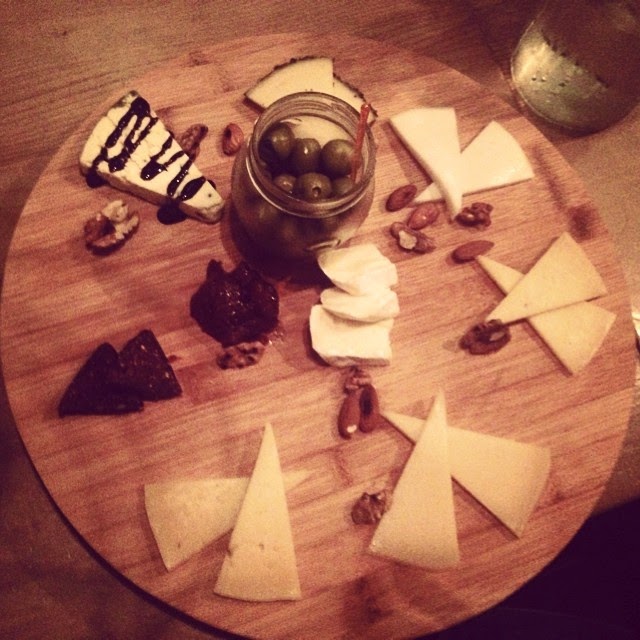 I felt the service wasn't amazing over there in supermarkets or restaurants; there didn't seem to be much of an emphasis on customer service. Saying that, we did have one or two fantastic waiters over there. 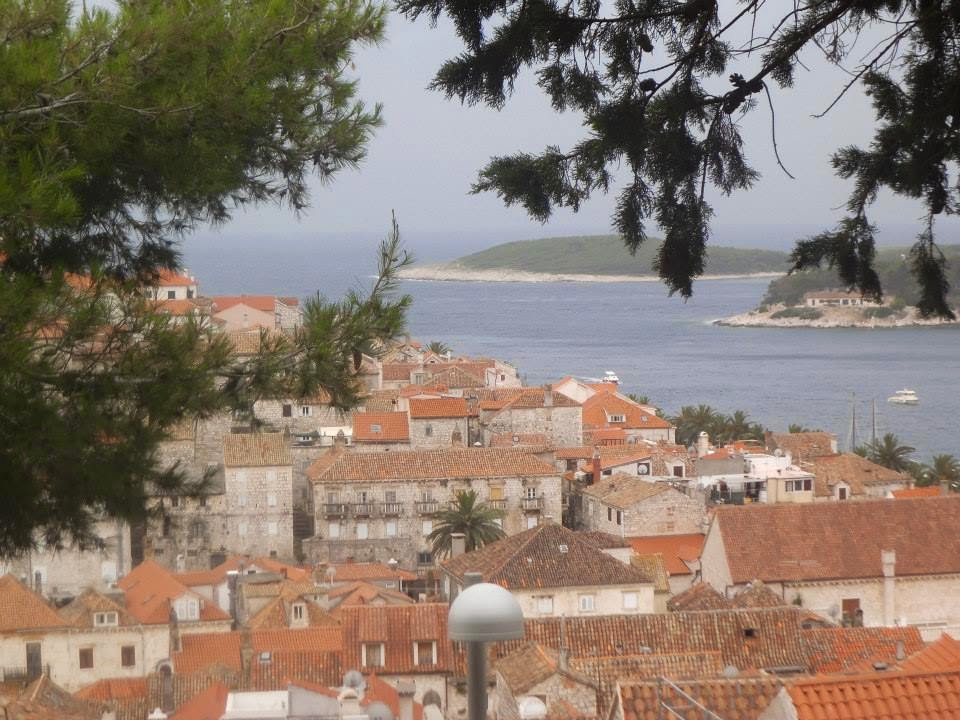 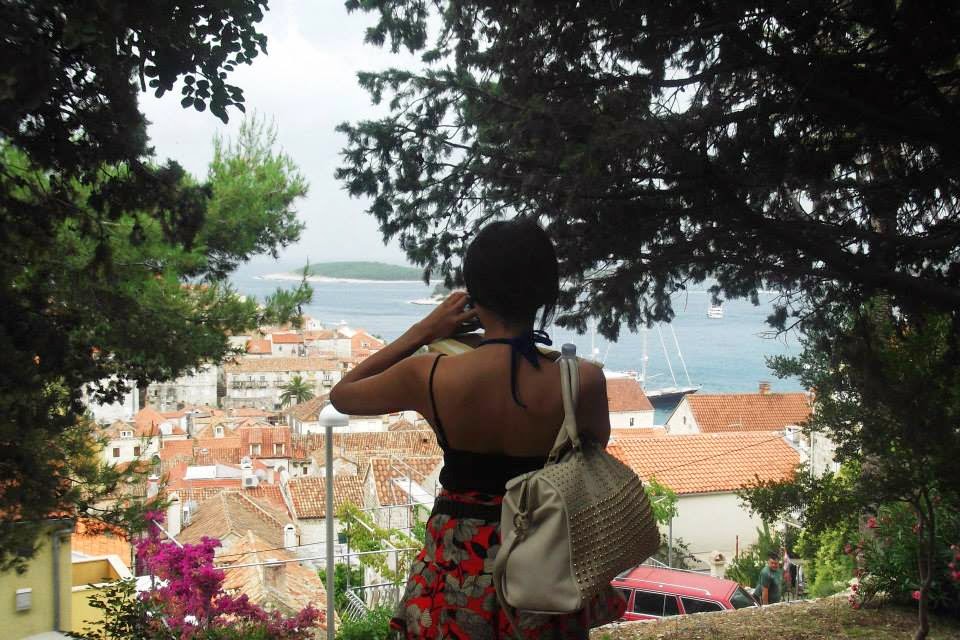 (View over Hvar's Old Town from the Fortress walk)

I got to visit the island of Hvar on a catamaran (there are lots of boat trips in Split and Dubrovnik, all very reasonably priced - it cost 160 kunas to go to and from Hvar, which is around £17). The weather wasn't great that day but it's a really pretty island. I would advise against eating at restaurants overlooking the sea. We went to one because we were hungry and didn't want to wait and the food and service were awful. As a result I didn't get to see much of Hvar. There are some lovely independent shops there, amazing views, a pretty old town and some really nice restaurants if you venture further from the sea. I'm sure the beaches are great if the weather is good when you visit. 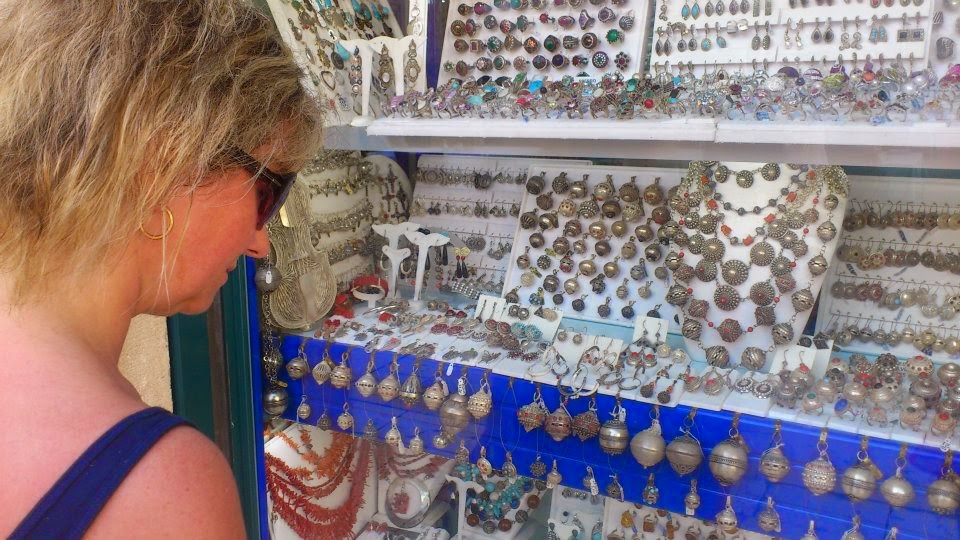 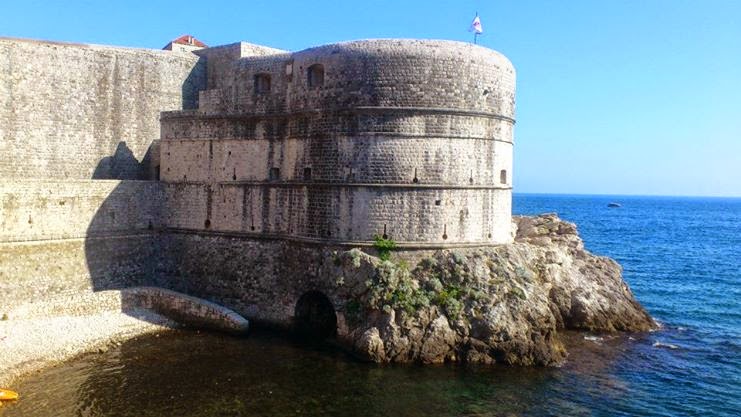 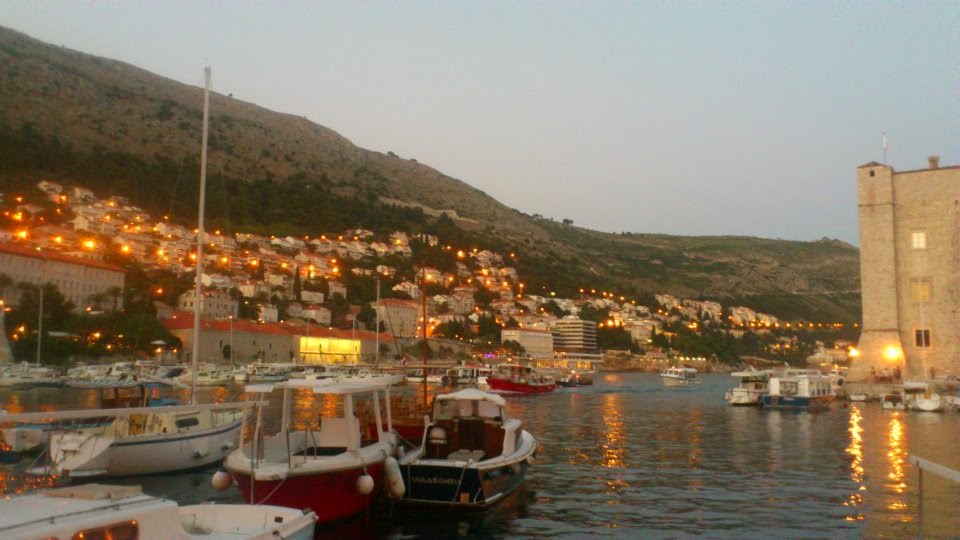 I think that each of these places has something different to offer, so if you get the chance definitely travel around Croatia. It's a beautiful country with a real sense of history, an interesting culture and fantastic food and drink.
Share:
Labels: lifestyle, travel