To Dupe or Not to Dupe? 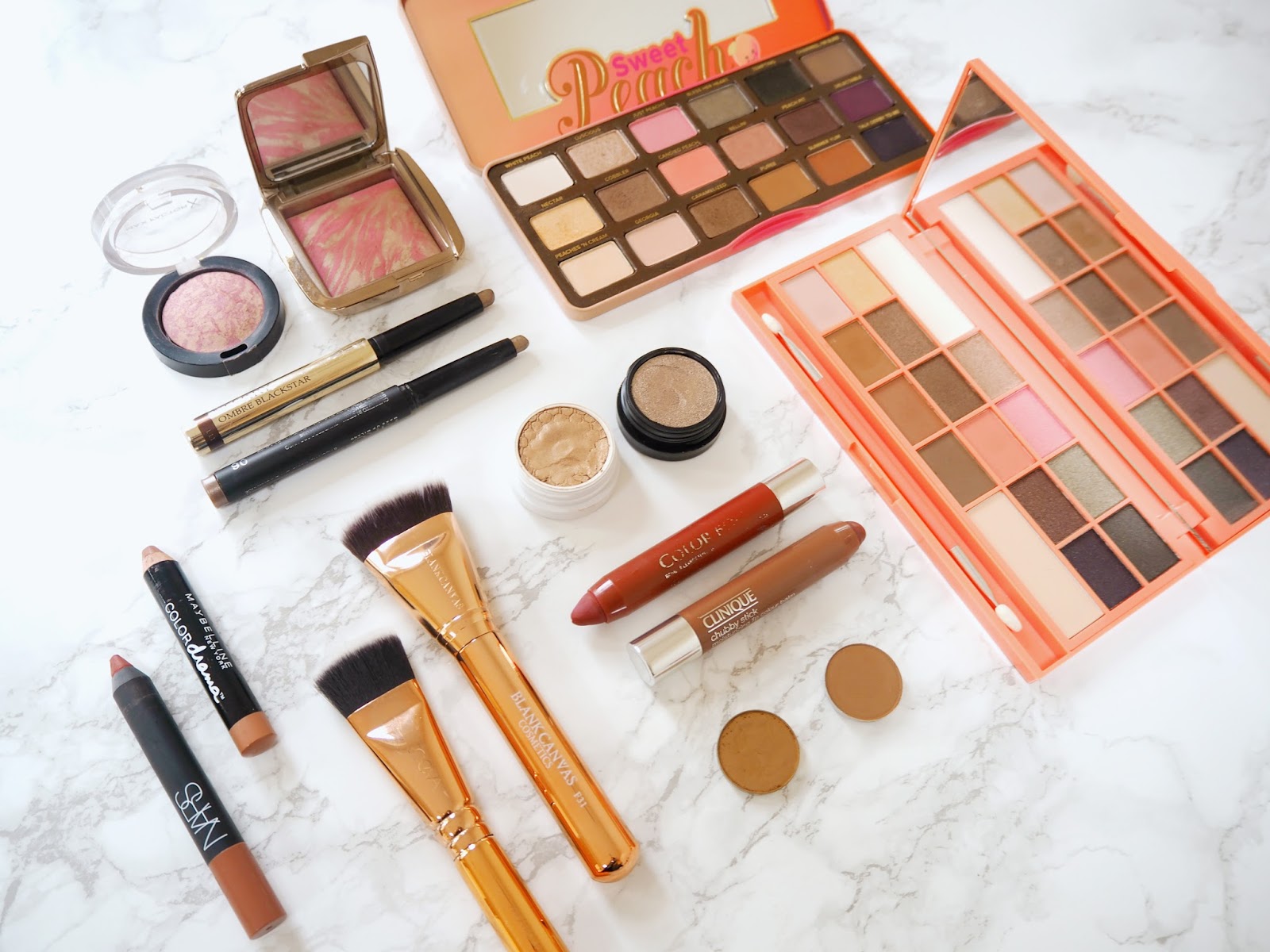 The blogging world seems to be seriously abuzz on the topic of 'deliberate' dupes, where an affordable brand knowingly creates a product similar to a high-end one. We all love the feeling of discovering a dupe that's a fraction of the cost of the original, but are brands that deliberately 'copy' high-end products crossing a line...?


As a content-creator I'm definitely attune with the concept of intellectual property! However at the same time I know that you can't copyright an idea. As a blogger, I've had other bloggers who read my content put their own spin on concepts I've used. Whilst I always appreciate a link or a mention, this sort of thing is part and parcel of putting your work out there to be consumed. It may not always feel great but sometimes you have to take a step back and be objective. On the other end of the scale I've had people lift images and entire passages of text from my blog posts. See the difference? I feel similarly about dupes: selling a knock-off Naked palette in fake Urban Decay packaging is immoral, illegal and potentially dangerous, having very similar shades in a drugstore palette is lacking in originality but more or less fair play... To me, there's also a massive difference between a big brand ripping off a small indie company because they think they can get away with it and a lesser-known affordable brand copycatting an already-iconic product.

If you do your clothes shopping on the British high street, I'd challenge you to go into your wardrobe and pick out an item that's not a 'rip off' of a fashion house's work. Whether you know it or not, most of the clothes that filter down to our staple high street shops are heavily *ahem* influenced by what's on the catwalk. Why? Because ordinary people can't afford to drop upwards of a grand on a Chloe bag and spending £15 on something that looks extremely similar satisfies the desire to own that item without having to spend the entire month's take-home salary on it. Yes, there might be differences in quality between 'fast fashion' and luxury goods, but at the end of the day the vast majority of us are perfectly happy shopping on the high street. For example you've probably seen semi-transparent textured floral dresses (like this) everywhere this past year, from ASOS's own brand to Topshop to Reiss to New Look - they're all imitations of this style by Self Portrait. So why is makeup any different?

All in all I think deriding the concept of a dupe comes from a very privileged position. News flash: most people can't afford luxury items. I recognise that I'm pretty lucky to have a good job, no kids and be in the position to treat myself sometimes, as well as kindly being sent products by brands. However I think perhaps some bloggers have lost sight of how much money most people have at the end of the month, and to me it's pretty harsh to suggest they shouldn't be able to treat themselves to a version of a product they want that's within their means. To some people £30 on a highlighter is always going to be out of the question, and in a lot of ways I can't blame them! Even if given as a gift it may seem guilt-inducingly wasteful and indulgent to many. If a single mum working part time, supporting her kids wants to buy a pretty good quality £5 version of a £40 eyeshadow palette she's been looking longingly at in Debenhams for months, then why not?! For some people the subtle differences in quality between two products just aren't enough for them to spend 4x the price. To be honest the brands are targeting a totally different audience (for example a student who wouldn't spend more than £15 on a single beauty product vs. professional women in their 30s and 40s with disposable income that drop £80 on a moisturiser) even if the concept behind the products are incredibly alike.

I completely understand the need to protect artistic integrity but to me there's a massive difference between creating a fake (which is fooling people into buying your product over the real deal) and creating something under an affordable banner that's clearly inspired by a more expensive product. The premium and luxury have always filtered down to the drugstore and high street so I'm not sure where the sudden moral outcry has come from... You may question the originality and long-term viability of brands that largely just create dupes of other products, however whether it's Zara to Chanel, Makeup Revolution to Urban Decay, Dixie Chicken to KFC...there will always be a market for cheap and cheerful imitations. I'm not saying it isn't a bit tacky but there is space in the world for  Tatler and there is space for OK Magazine; not everything has to be high brow and of the utmost artistry and integrity. I'd argue that in some ways expensive brands even benefit from this because it just creates more buzz and desirability around their product as well as cementing that it's so iconic that people want to copy it. These kinds of dupes are essentially for people who know full well what the very famous original is but just can't afford it!

How do you feel about dupes?